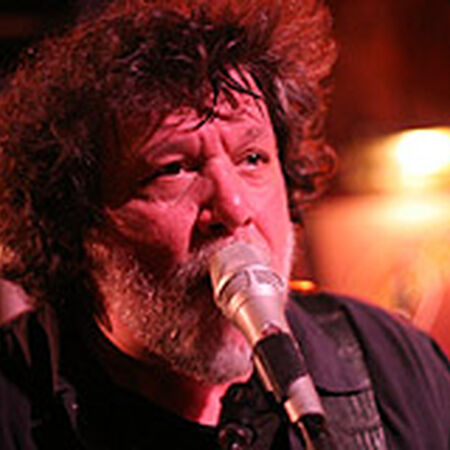 Burning Down The House 510

Nail Your Heart To Mine 262

"I`ve been at most of the shows the Radiators have done at the Terrace Club and this one was one of the, if not THE BEST!!! Although the club wasn`t crowded, there was that great Christmas Tree/Skunk smell and no shortage of snow falling. The crowd had some of the longest term fish heads from the area (I saw my first Radiators show in `81). MANY, MANY old songs were played, heck, most of the first set was songs written by the boys in the late 70`s early 80`s! Then throw in the two covers, Burning Down the House (Terrace club was torn down three days later!) and Morning Dew (it rips!) and you`ve got one of the best gigs in ages. Maybe not the great crowd we saw the following weekend in Baltimore, but the best set list in a long time! DP"

"A Great Show at a really cool venue. This was only my 2nd show at the Terrace Club, and true to form the Radiators delivered a smoker with the band on fire from the start. I highly recommend getting this show!! /Ken"