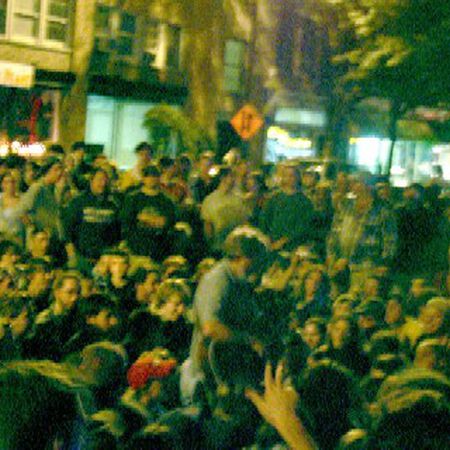 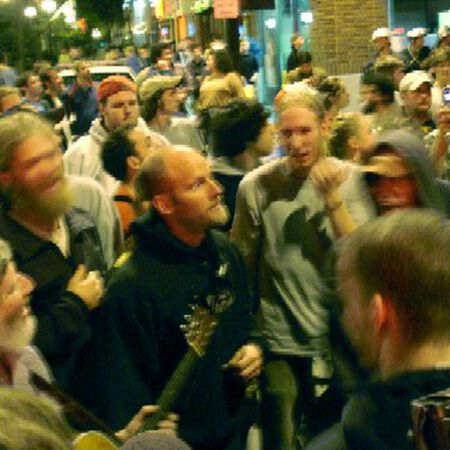 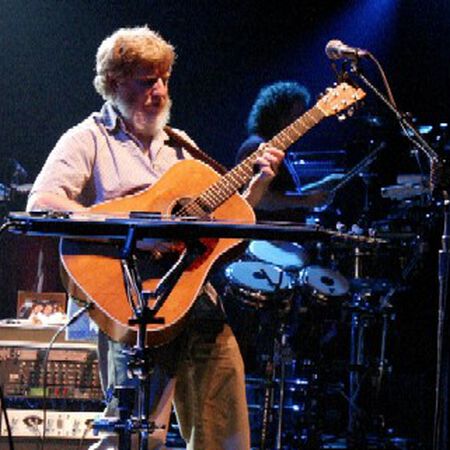 "The second Ithaca show was amazing, especially the second set. The State is a great place to see the band - intimate, and the crowd had such a cool vibe. We knew we were in for something special when they started the second set with an incredible Rivertrance - sweet but with a growly undertone. Cheese was so on that night. The fire alarm at the end did nothing to lessen what a special night it was."

"Second Night Ithaca is why I go see SCI. I saw five fun shows...but this night in Ithaca was AMAZING. CAYA was real nice, I like when the band gets loose with a big jam to lead off...right into BOTWP. NO JAM AT ALL (kinda like the Black Clouds from the night before) oh well, still fun to hear Kang on vocals. Hit the bathroom during Sometimes a River, not out of spite, but because i really had to piss. Yo Se was smoking...Kang and Kyle tear up the Latin stuff. LOVED Windy Mtn. BNRBNRBNRBNR. GWHW> Jessica was fun. I`ve heard Jessica too many times though. RIVERTRANCE...this thing was an absolute monster. I love when Cheese gets the dance party cranked up. This thing was no joke. > John Hardy. Perfect song selection. They could`ve sucked the energy out of the room with a jam into Gimmee the love or something, but John Hardy was perfect. BIG SHOES was CRAZY. The STS9 comparisons aren`t that far off. Disco breakdown Cheese, this thing was sicker than the HH `03 Shoes and the Ski Tour version. GET THE OTR!!! Shakin` the Tree!! Beauty. ROTR was rockin` pretty good then into a Temperance Reel type jam back into a blistering Kang arena rock solo. Just One Story (great bustout) into RTW...RTW was gettin` pretty dirty when the smoke alarms triggered...and you all know the rest. This was an amazing evening...I`ve found myself getting a little bored with cheese lately, and then they play this show and suck me right back into the vortex that is SCI. Jon-O, you will be missed."

Born On The Wrong Planet 283

Billy In the Low Ground 146