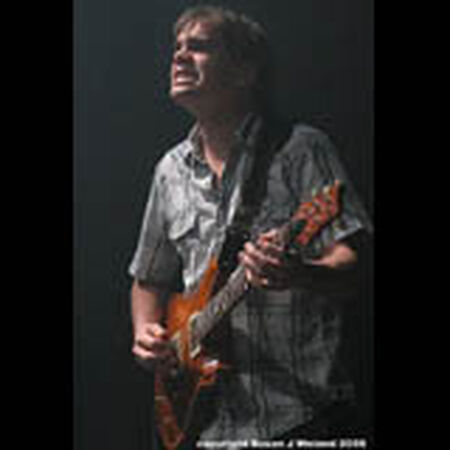 "This show was everything I remembered it being live : dope. With that being said, you MUST download this show for the simple fact that the setlist is as varied and far-reaching as any UM setlist. My personal favorites of the night were the Snucka and the Song Remains the Same, which I predicted after several conspicuous Zep teases given throughout the show. Oh and the Socialble Jimmy is killer as always. Perfect segueway into a sick two night new year`s run. "

"Fantastic... Get this show! I was there, and though I was slow to warm up to the music this night (my fault, not Umphrey`s- I was left to go solo by a friend with better things to do), by the end of the night I was raging nearly as hard as the band on stage and the fellas around me, and I was certainly left wishing the show wasn`t yet over. The receptive ready-for-anything sold-out Fillmore crowd seemed to know there was something special to see this night, but they seemed to give a what-the-chicago-is-this response to the heavy-metal influenced yet free-spirited jams of the first set. By the second set everyone had enough Stella Artois or what have you in them to let go the judgements/expectations. I love Umphrey`s`s ability to rock the *^(*&(*^%&$! out of a crowd, and the second set !!!! Everybody really got into it. DISC TWO DISC TWO DISC TWO!!! It has seen more play than any other disc I own in the past three months. No Joke. Take a listen for yourself ... Your Picture of Death! (She f*$# great, it`s so funny)... a real nice Believe the Lie... And the shit hit the fan at the flash of the bright lights and opening chords of In the Flesh. Nicely done! And all the while I kept looking over my shoulder at those crazy freakin` fellas thrashing around behind me who turned out to be a couple of friends of mine at show`s end. Wish I had recognized them earlier. Anyway, truly a very cool show, listen to disc two repeatedly. I got some decent pics, too (no flash, people- turn up the light sensitivity if you can). "