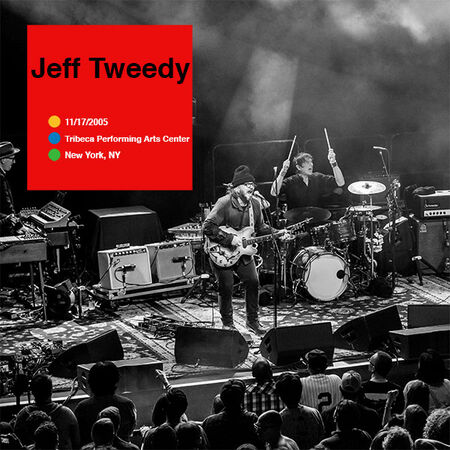 Jeff Tweedy's second-ever full solo tour rolled into Lower Manhattan's Tribeca Performing Arts Center on November 16th and 17th, 2005.  Band-mate Nels Cline opened the show on the 16th, and Glen Kotche opened on the following night.  In addition to Wilco favorites and deep cuts, these shows also featured material from Jeff's days in Uncle Tupelo, as well as extended and hilarious "discussions" with "the abyss"...pitch black audience members talking as if they were voices inside his head.  But the true highlight are the two Loose Fur songs performed by...Loose Fur.  Jeff brings out Glenn to play a few songs with him as he had been doing (and would do) throughout the tour; the difference on this night being that Jim O'Rourke would join them on bass for "Laminated Cat" and the yet-to-be-released "The Ruling Class".  This would mark only the third time that Loose Fur had appeared onstage, with the other two shows also happening in New York, back in 2002.

I Am Trying To Break Your Heart 309

Laminated Cat (aka Not For The Season) 394 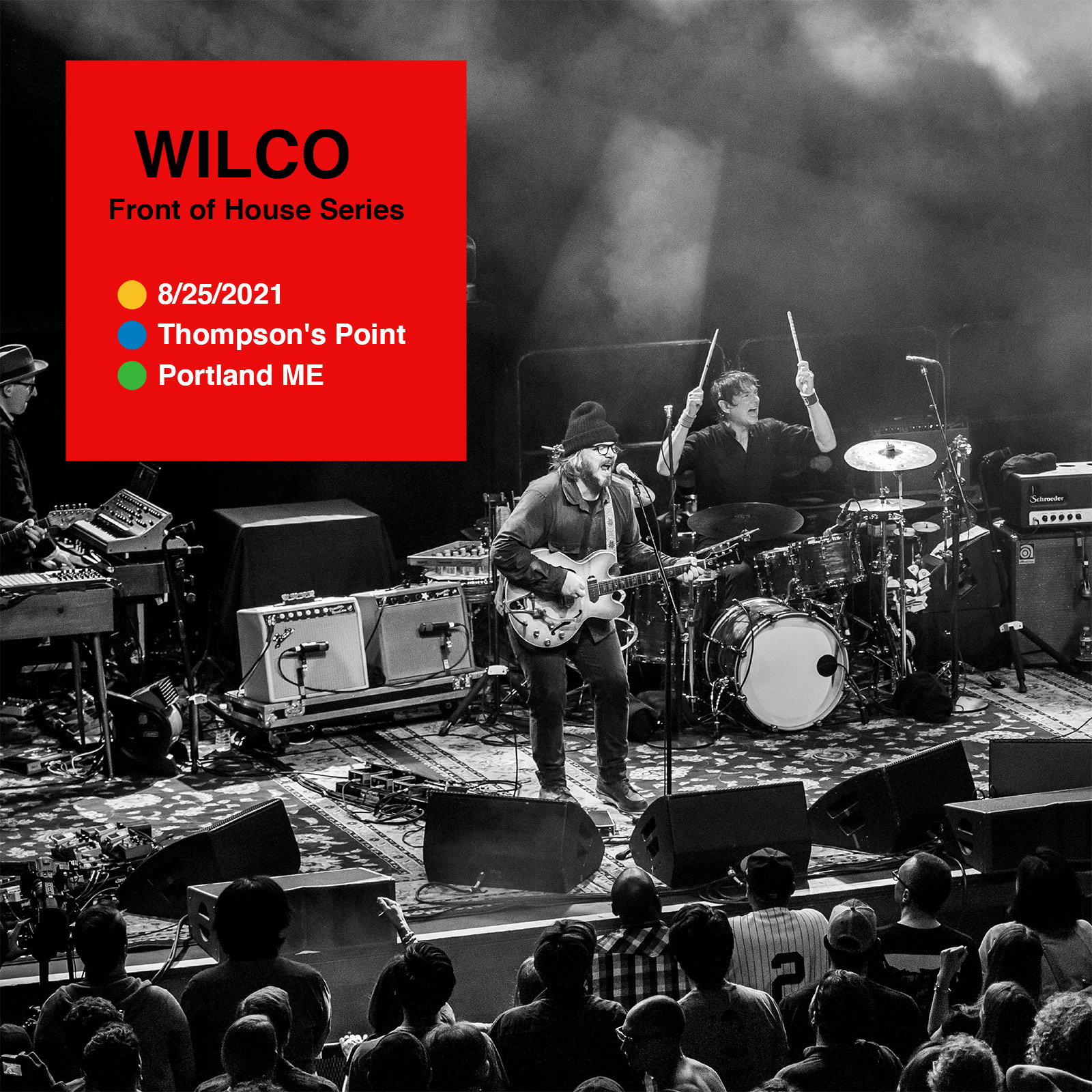 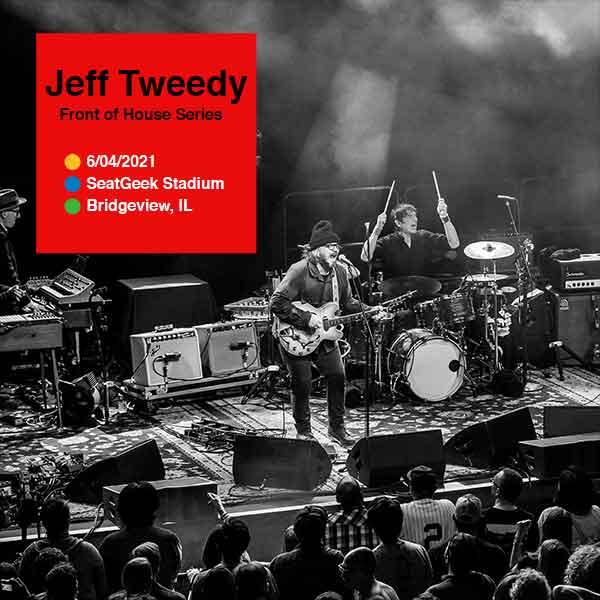 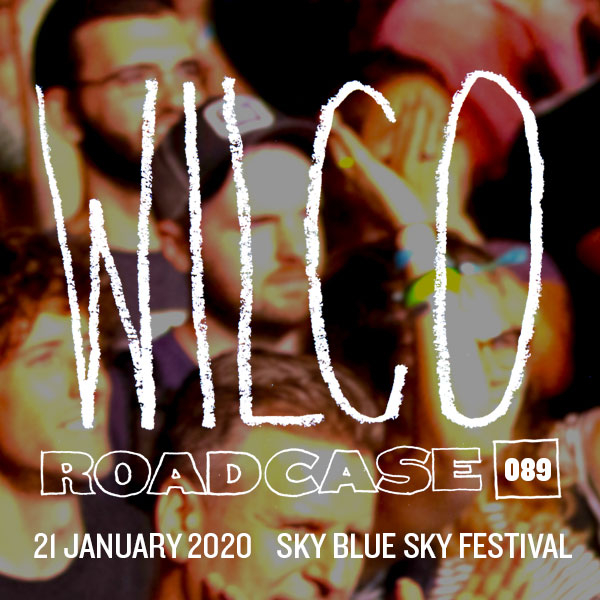 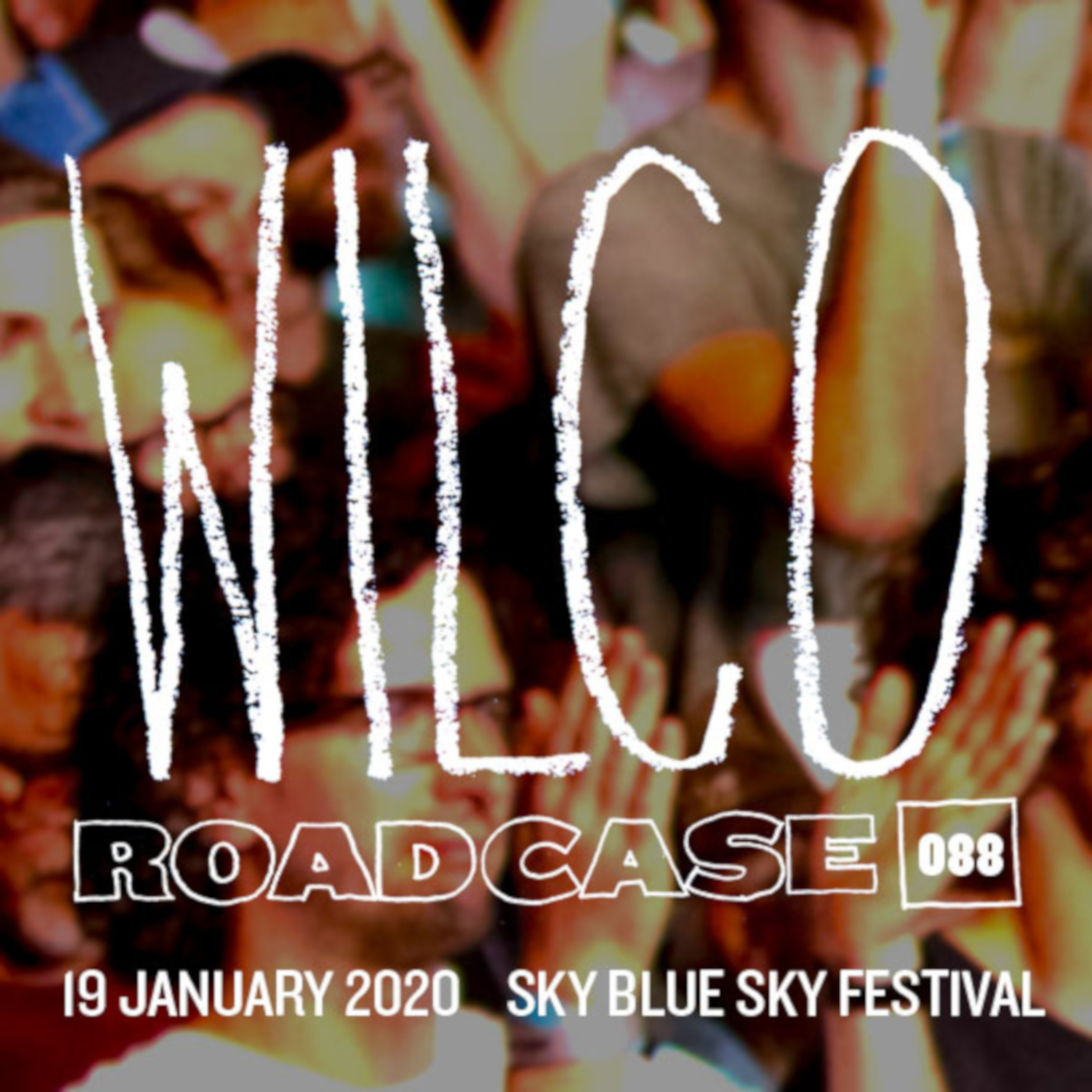 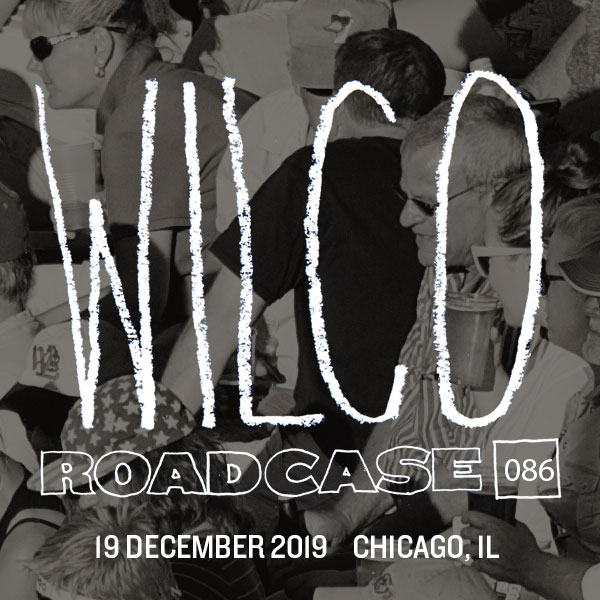 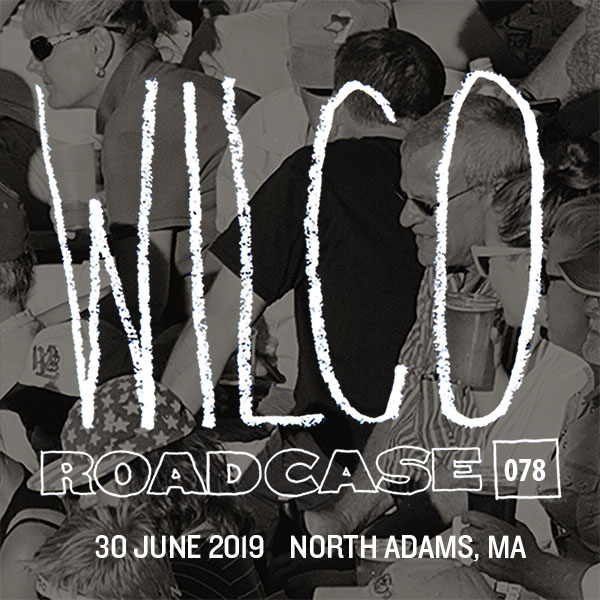 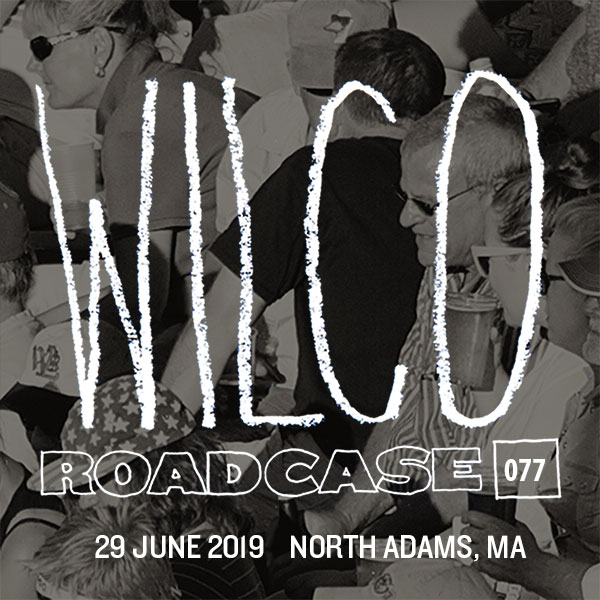 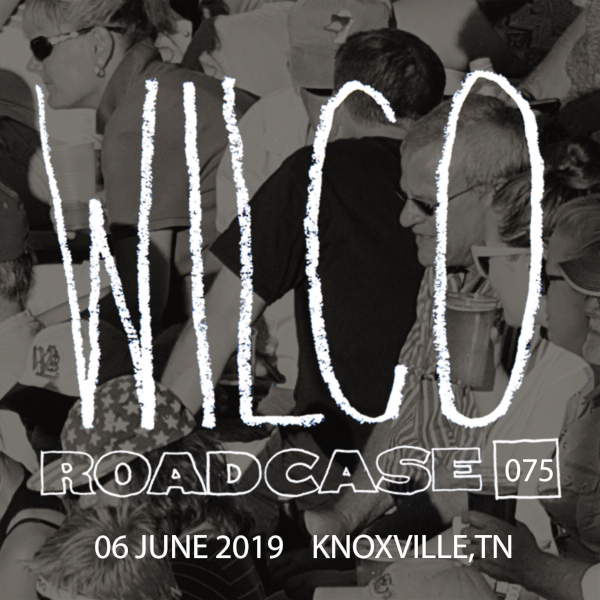 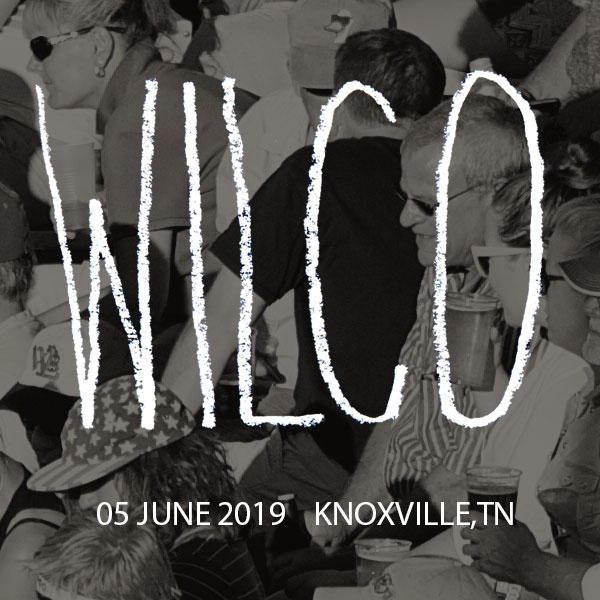 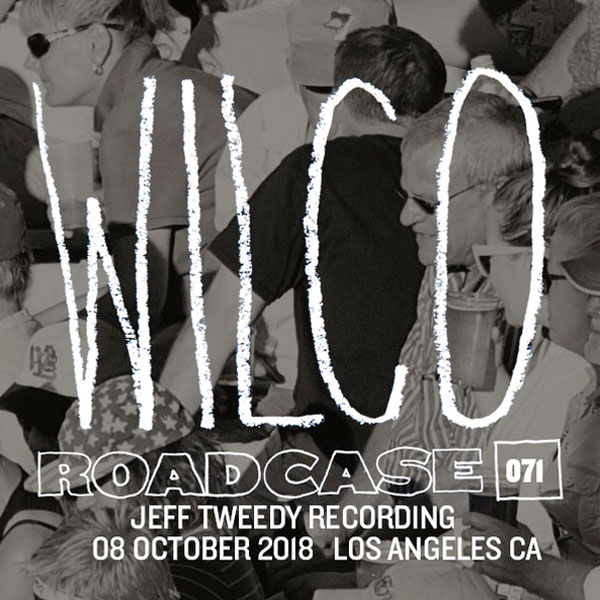 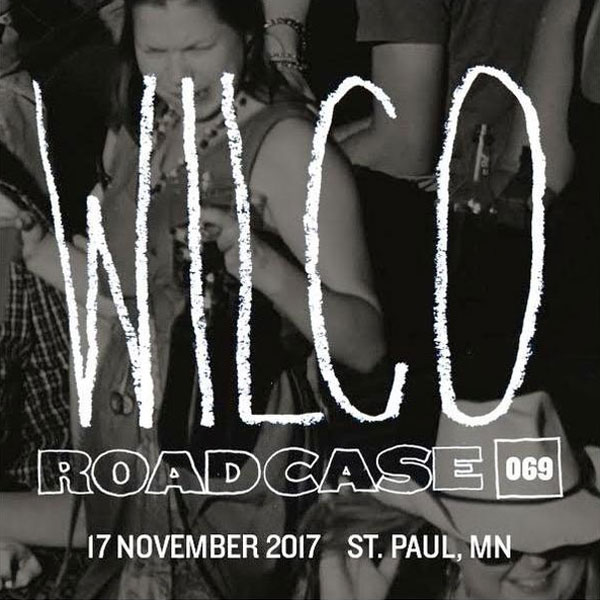 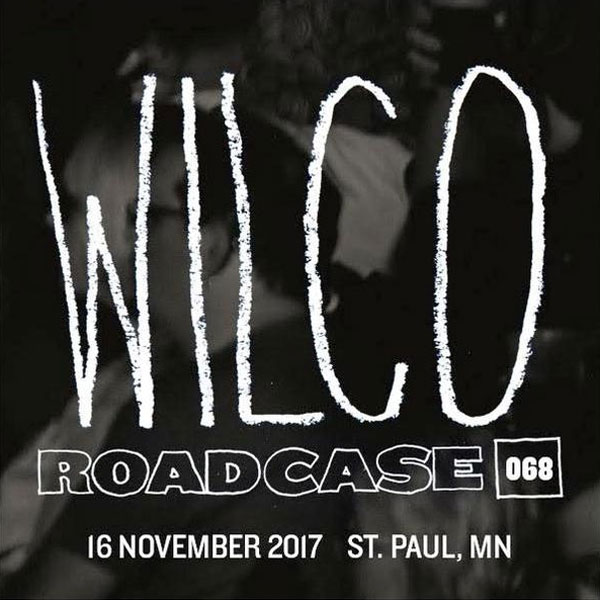 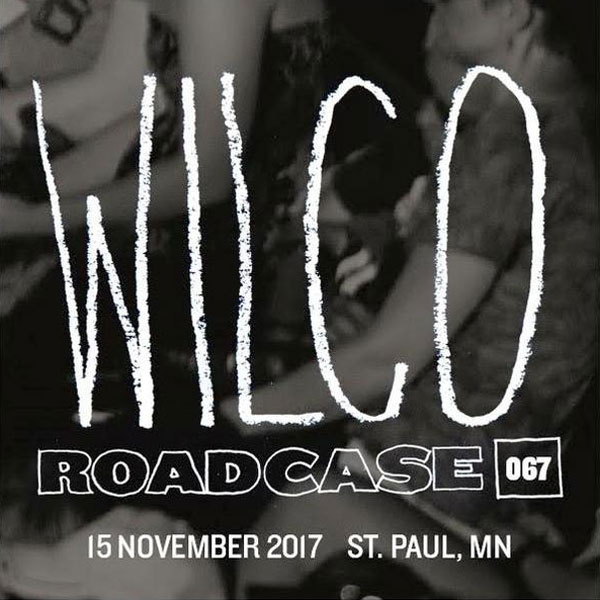 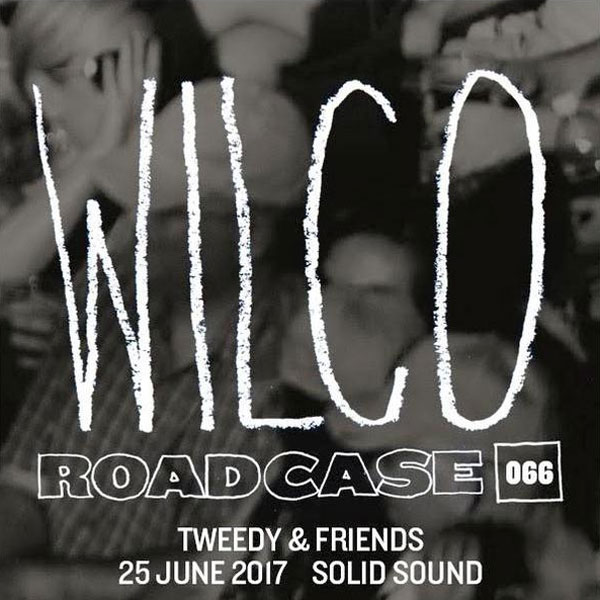 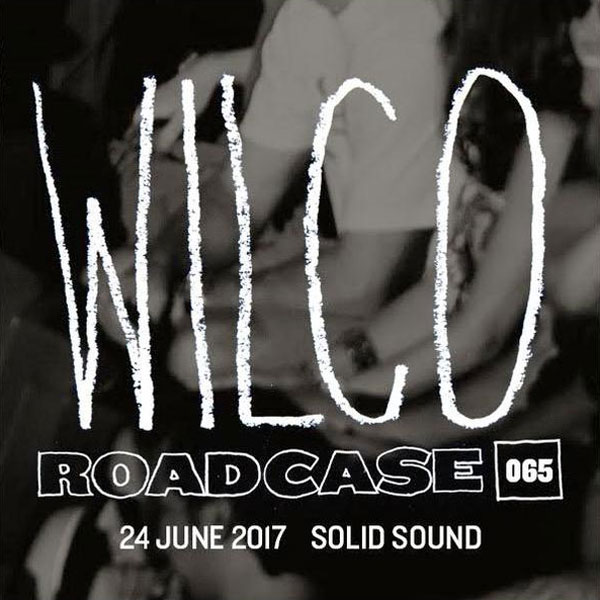 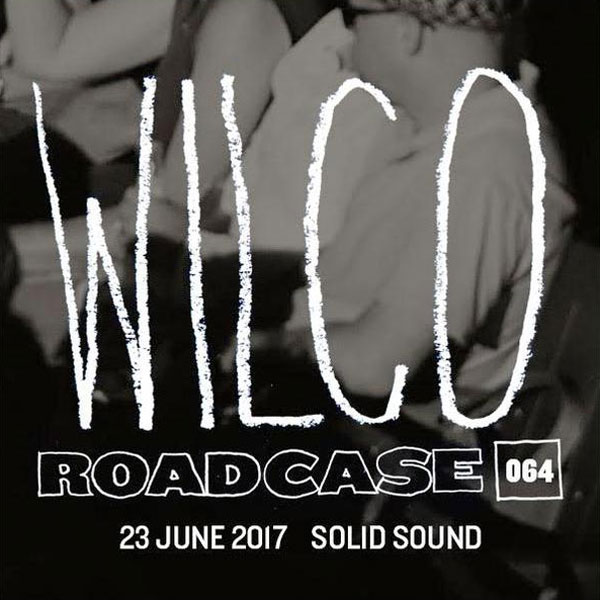