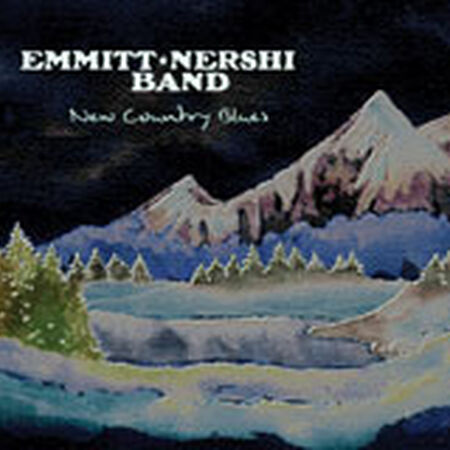 The idea for the Emmitt-Nershi Band has been in the works for a long time.  As founders of popular touring bands, both Drew Emmitt (Leftover Salmon) and Bill Nershi (The String Cheese Incident) have traveled the world and played in front of hundreds of thousands of people. Over the years, as they would cross musical paths at various shows & festivals, a strong friendship was forged.  But it wasn’t until recently that they could find the time to pick, have fun, and create bluegrass music together!

With New Country Blues (September 29th, SCI Fidelity Records), the Emmitt-Nershi Band has fully realized its potential.  With Emmitt on mandolin & vocals, Nershi on acoustic guitar and vocals, Andy Thorn on banjo (Larry Keel, Drew Emmitt Band), and Tyler Grant on bass (Drew Emmitt Band), ENB delivers a dynamic blend of bluegrass, newgrass, country and Americana that is sure to excite fans of all those genres and more!  Special guests on the album - recorded in Nershi’s home studio in Nederland, CO - include Jason Carter (Del McCoury Band) and Keith Moseley (String Cheese Incident).

I Come From The Country 277

Flight Of The Durban 350 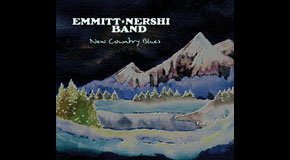