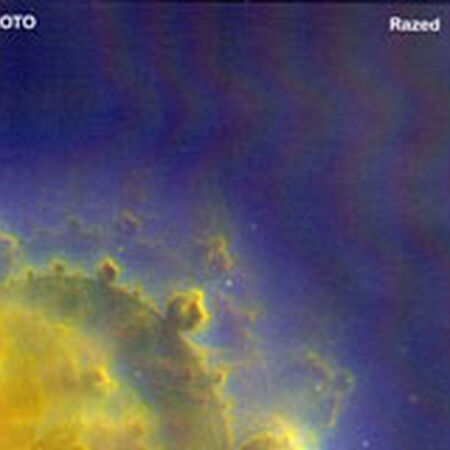 "Olympia Washington Eastside Tavern This was just amazing to see, partly because it fell on a regularly busy night for this bar in and the band was a very pleasant surprise to many people. I have seen these guys play with Cheese over the years and have always been impressed with their multiple percussion style ie Hand drum and drum set combined. Eoto is taking it to the next level just the two of them. Piloting a spacecraft packed full of the some of best gear I’ve ever seen and that seems to have few limitations besides their own imagination. Adding electronic drums, instruments, and many other effects has allowed them to create almost any sound they could possibly imagine. The music was spectacular. The audience was really vitalized by the rhythms and it felt so awesome to be dancing with everyone. You know it's good when you forget what time it is and where you are and just dance away. There were very few pauses between songs. One beat transitioned into the next seamlessly. Which kept the momentum of the crowd going. It really impressed me how the guys mingled with the crowd between sets and after the show. These guys have great character and it shows up in the music. "

"EOTO just gets better and better each time i see or hear them. Go see them live, its a whole new ballgame even moreso than most bands. Wakarusa!!!"

"Great new material! Thanks for the Flagstaff tour stop!"