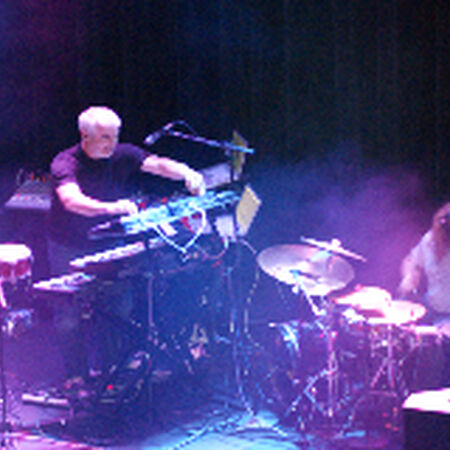 *Ralacc through Streem feature Michael Kang on Mandolin and Fiddle.

Thank you Denver! Colorado always amazes me. With all the great things going on around town, and Halloween the night before, the Colorado people showed up in force 1000 + rage ready.

Lynx and Jamie did their thing and opened the night strong. Zilla sounded great and brought Kang up for awhile. We went next, and then Vibesquad knocked a few more tiles off of the ceiling and brought the whomp to close out the night.

We did about 20 minutes of EOTO before we had Kang join us. I remember at some point we hit the dubstep, went back into 140 bpms trance/house, and hit dubstep again before breaking it down. Denver knew what to do with all of that. Love that.

After Kang joined us, I threw out a little Peter Gabriel "Biko" chorus and Naughty by Nature "OPP" using my pitch shifter high effect.

My headphones were going out on me so there was about 10 minutes of hell when all I could hear was crackling and the sound in my left headphone completely failed. Travis left his parts up running and came over to help me out, but my headphones were toast. It was a little bit of chaos all the while Kang soloing on the electric mandolin. Chris Gewald (our crew guy) was on top of it and got some other phones for me. They were distorting so it was still a bit miserable, but better than before. At some point, you just play through and deal with it.

Hard to remember the particulars after that, but at the end of the set Kang tuned up the fiddle and started a bluegrass type of line over our "house" beat. He switched it up and went back in to trippy mode with effects to solo with. When he came back to the original line, me and Travis decided to go full bluegrass while leaving our electro textures in there - we laughed and called it candy grass later. The crowd was feeling it, we ramped up the tempo to about 180bpm, and finished off the set. Denver folks sent a lot of love our way.

We've had 2 days off since mid September, so we're gonna enjoy 3 days off and finish up the last 11 shows of tour.

"Ok, honestly... can they get any better?!?! EOTO keeps taking their live shows to a higher level each and every time I see them. Travis & Hann are really onto something here. The scene @ the Ogden was as wild as ever at this post Halloween show. Packed house. Costumes everywhere. Shenanigans abound. Real strong start of the show and never really let down. Kang's additions really make this show shine. I like Jason's "Candy Grass" label... well put. By the end of this show EVERYONE was spinning around in circles, dancing so hard, waving their hand in the air. HIGH ENERGY. Of the 20 or so EOTO shows I've seen, honestly... this might be the top notch. Good work guys. What a solid tour. MUST DOWNLOAD!" 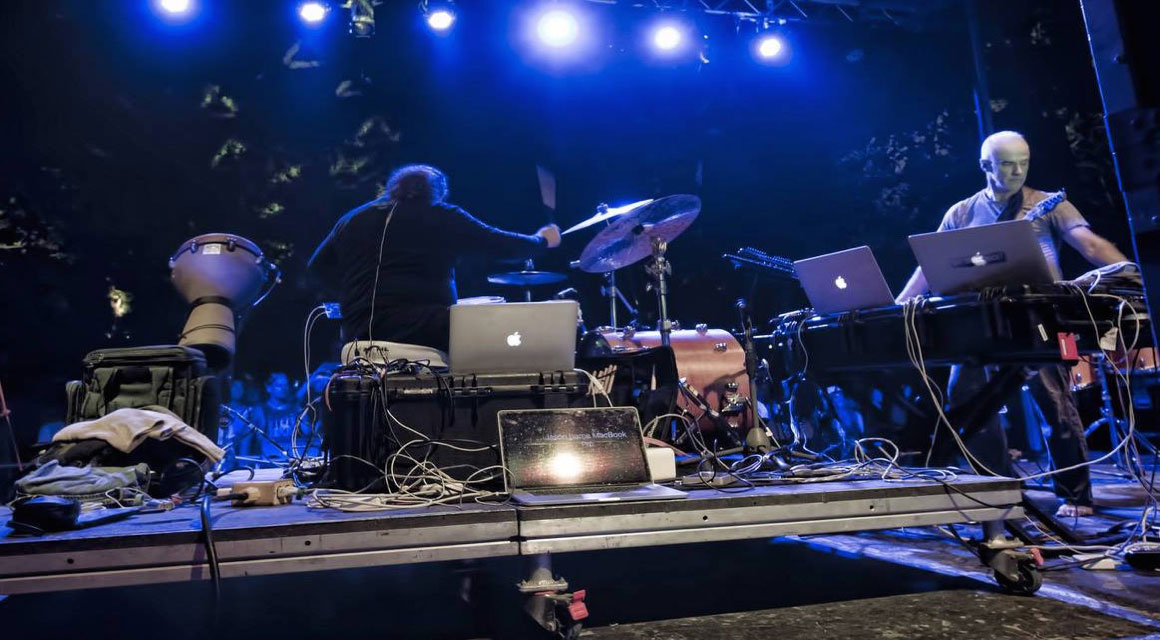 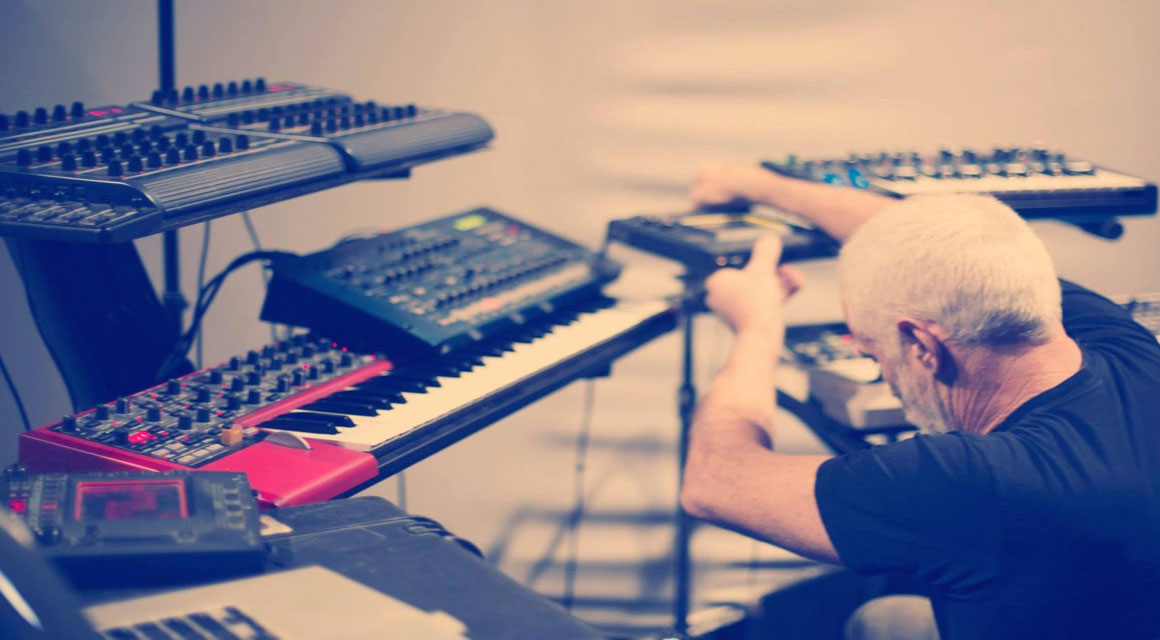 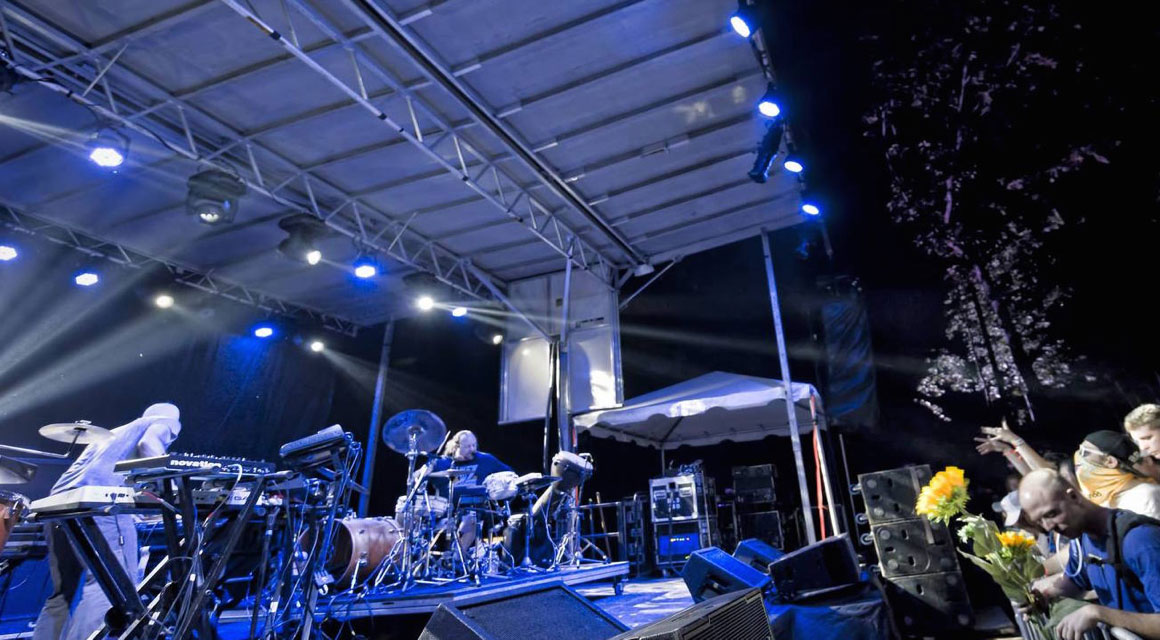 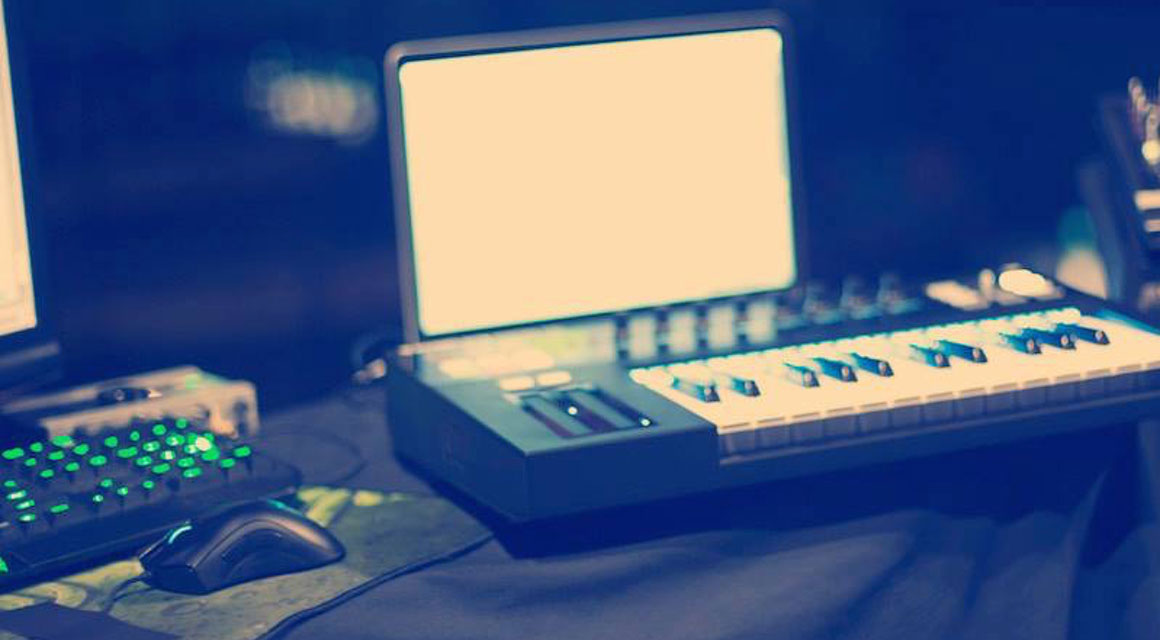 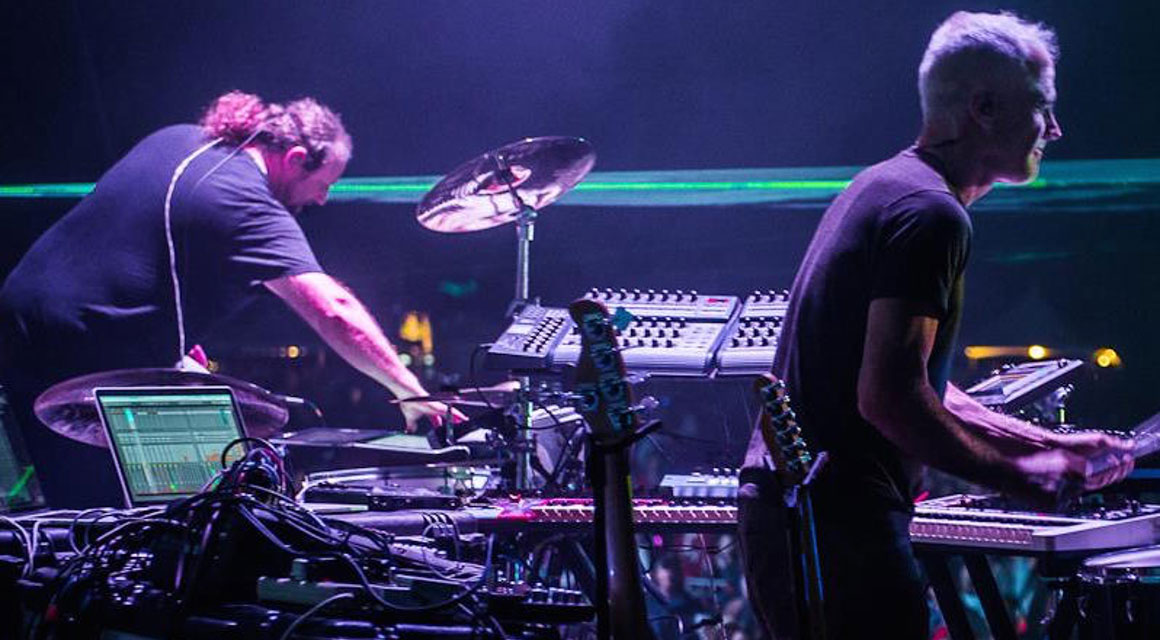 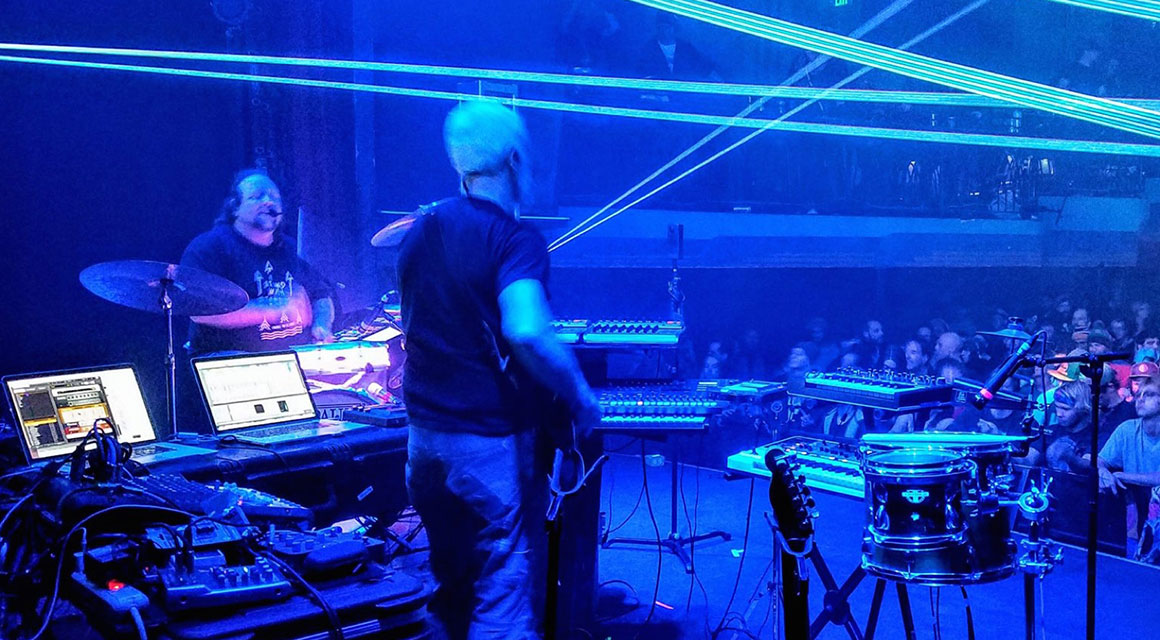 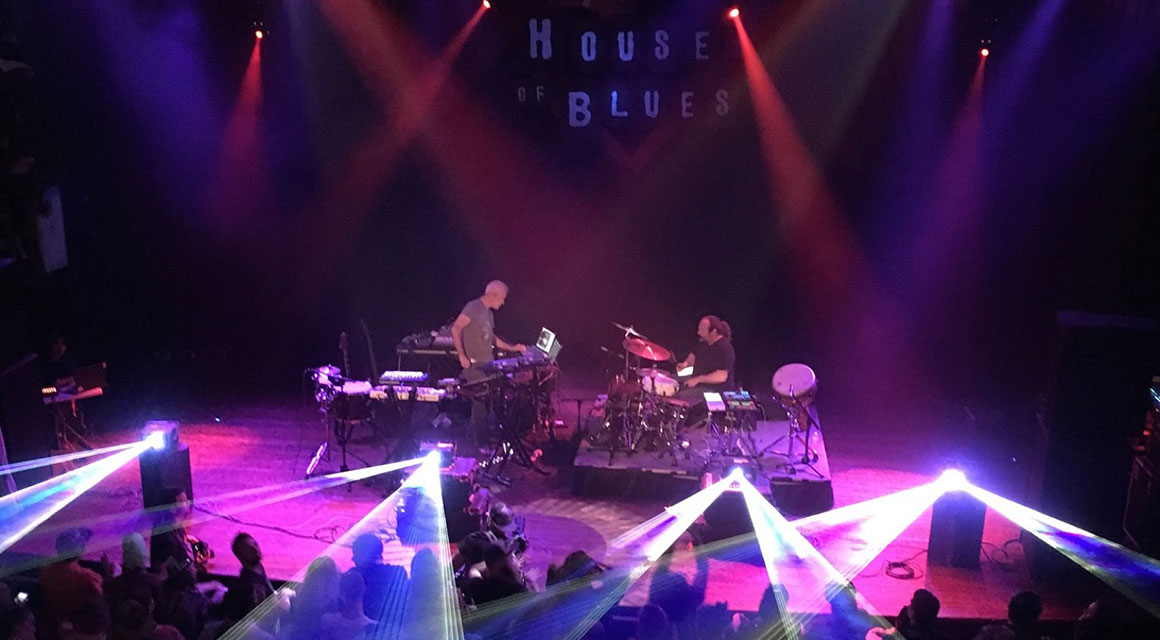 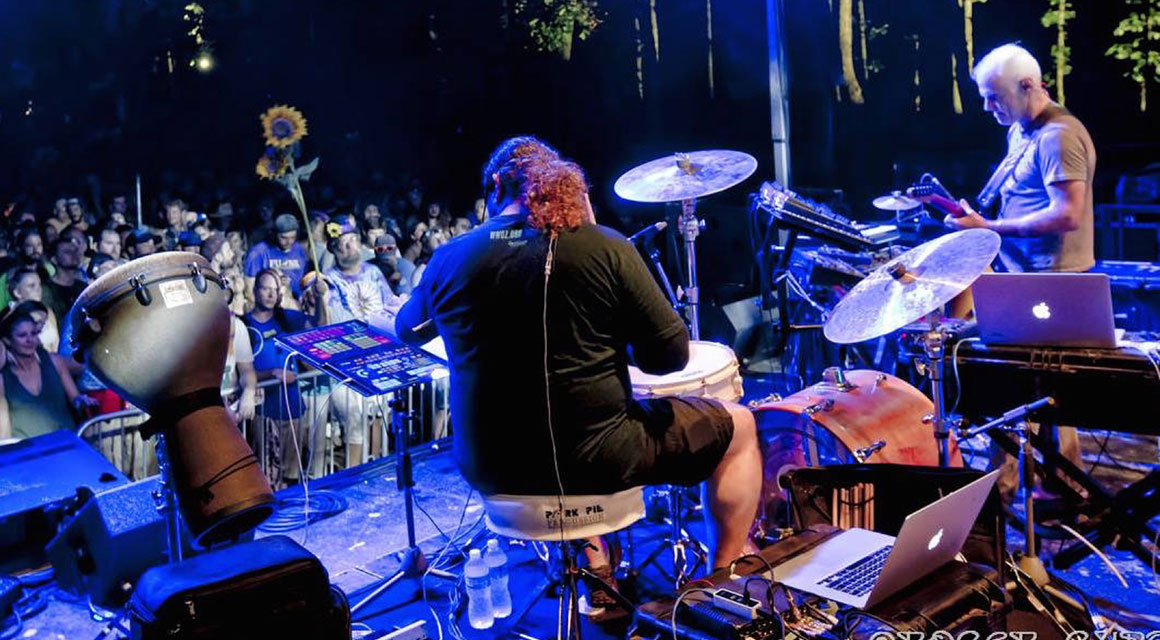 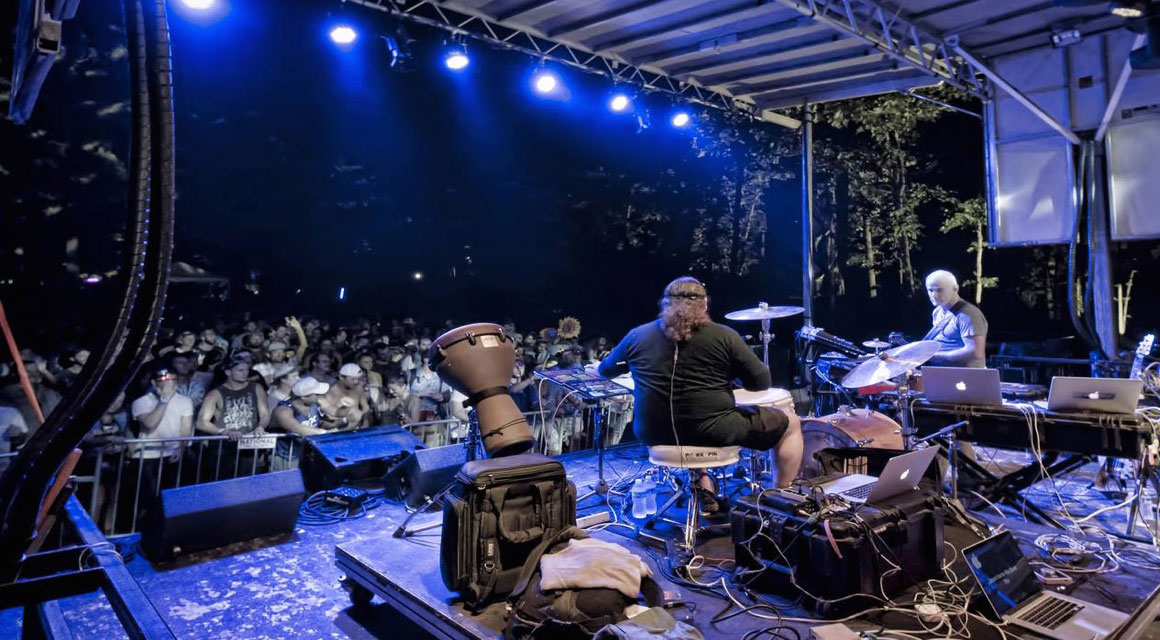 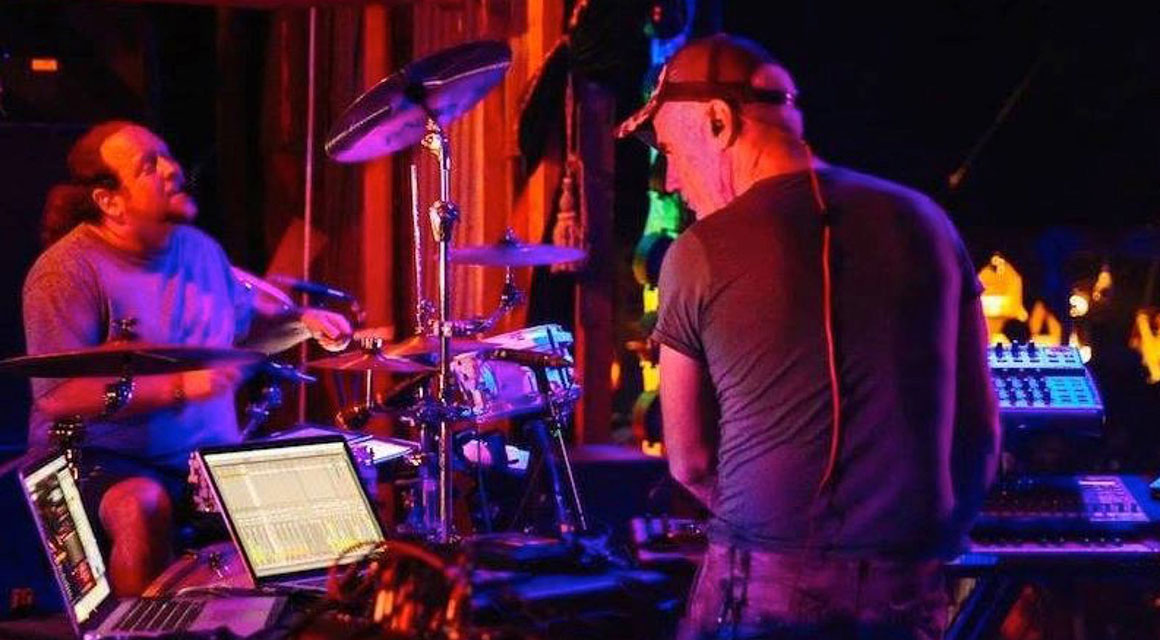 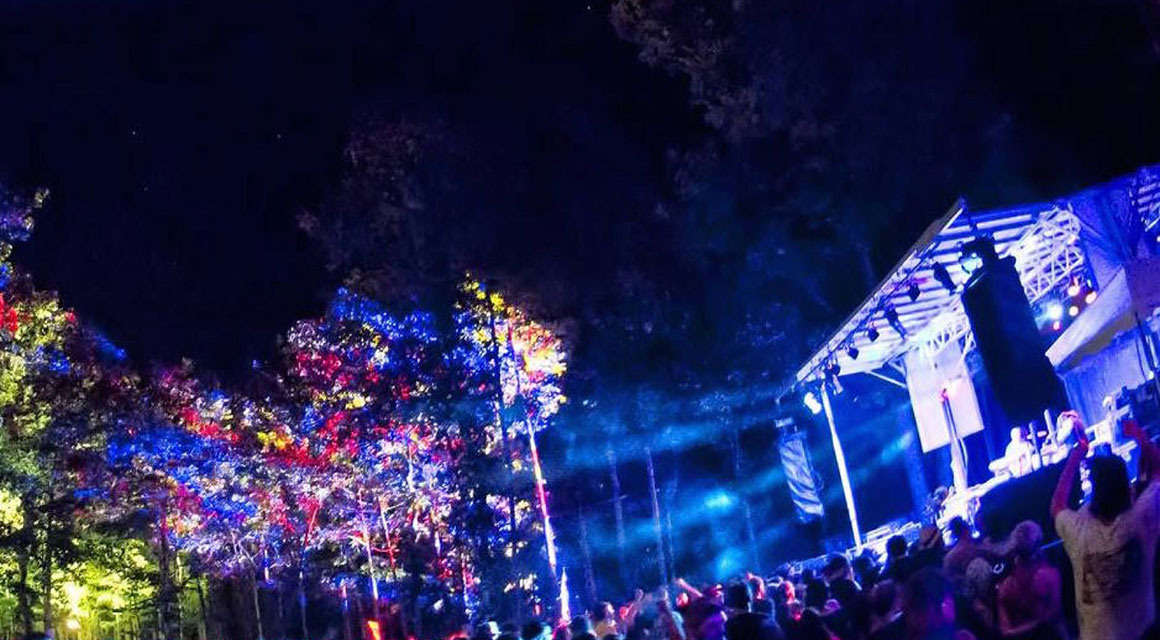 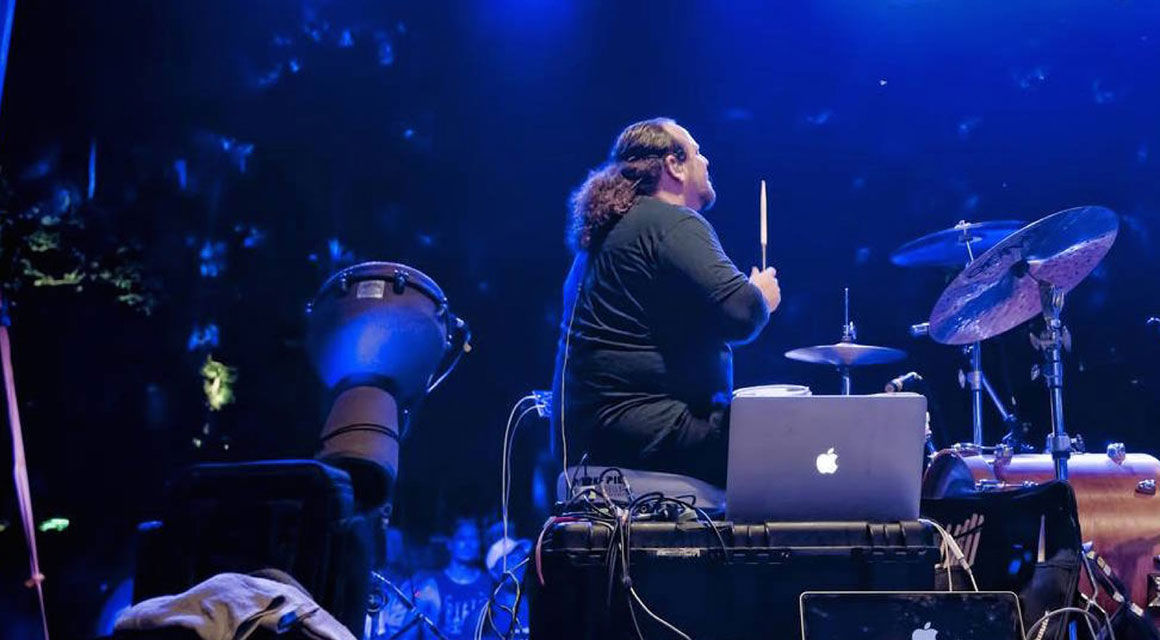 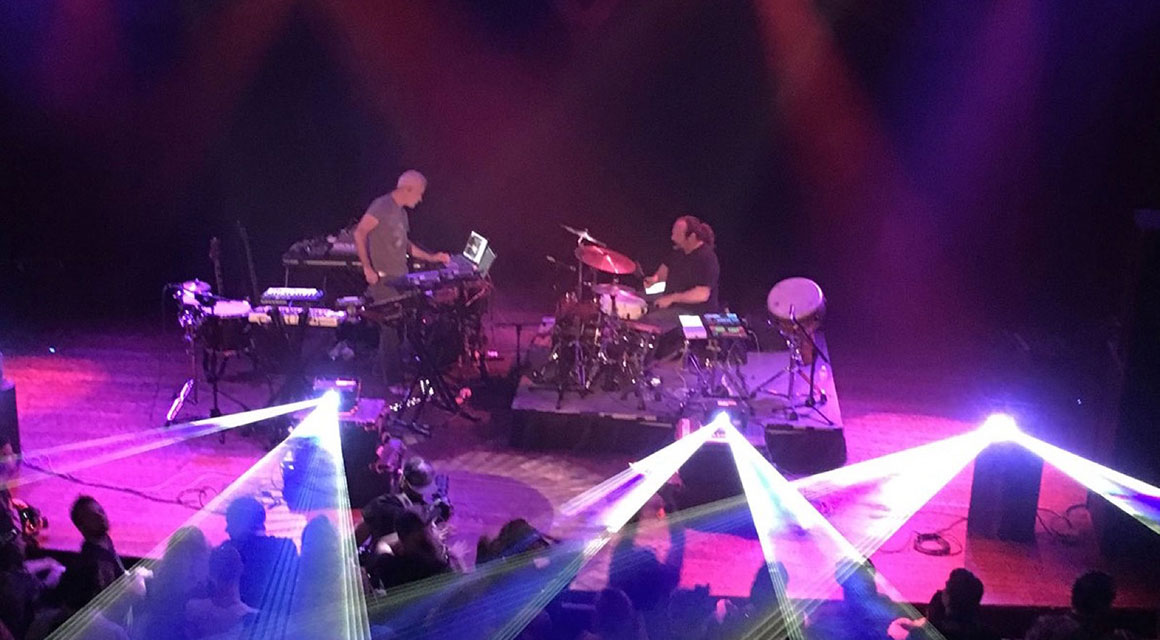 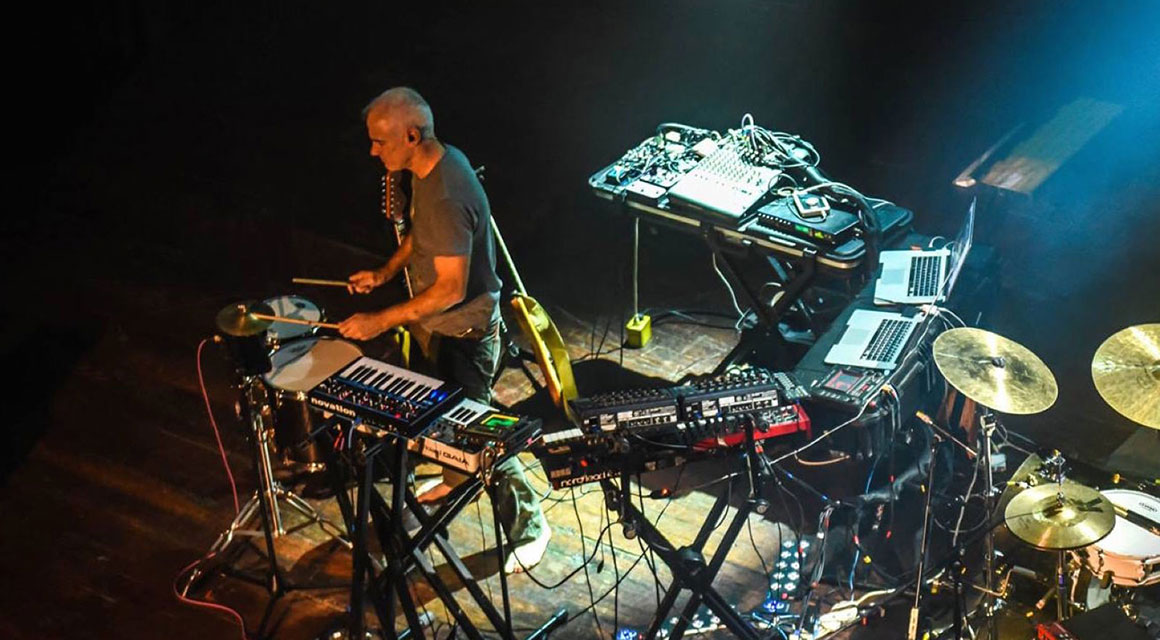