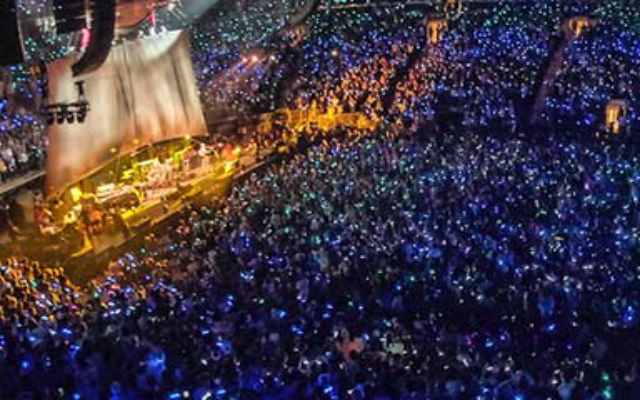 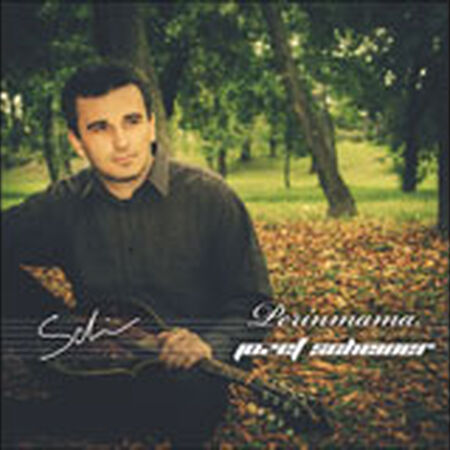 Smoke on the Mandolin 302

Acoustic Oasis Is proud to present the music of Slovakian Mandolinist Jozef Scheiner.  Jozef was born  in Bratislava, the capital city of Slovakia where his father played the guitar, and  his grandfather was a mandolinist.  Jozef  first picked up the mandolin at the age of 15, and  soon formed his first bluegrass band. However, it was David Grisman's music that influenced Jozef the most. Jozef began to compose his own instrumental pieces and when he was around 20, his band, the Grasshoppers, took part in a Mandolin competition held in the Czech Republic. They won the competition after playing Jozef's own compositions, of which the best known one is called Romale.  Since then, Jozef has explored various musical styles including newgrass, new acoustic music, modern country, rock, pop, and jazz.