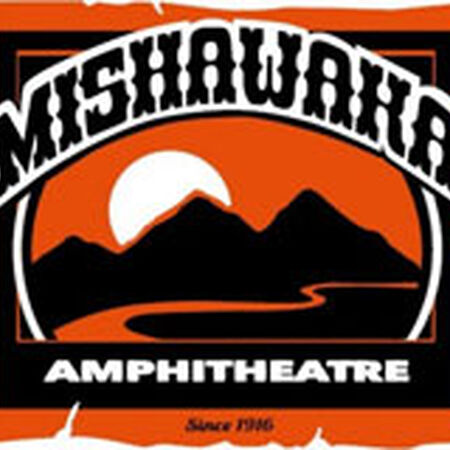 "The Mish is one of the coolest venues that I play regularly. The devastation that has taken place in that area is mind blowing.  My heart goes out to everyone affected by the fires and I feel very lucky that my show did not get canceled. I'm so excited to feel that energy, which no place or audience can provide like the surroundings of The Mish and the people that inhabit that area."

In recognition of all that the residents of the Fort Collins area, as well as the entire state of Colorado, have been through over the last month, Keller has come up with some ways that both he and you can hopefully help out.  Here's what we're thinking:

1.  Keller will donate $1 from each ticket sold to his upcoming Mishawaka Amphitheater show to charities directly benefitting the victims and firefighters of the High Park Fire outside of Ft. Collins, CO.  If you're a firefighter, bring your ID and you'll be let in for free.  At least 248 family homes were lost in this fire and anything helps.

2. In recognition of the more than 600 homes lost in Colorado alone this season to wildfires, Keller is going to offer up both sets of his upcoming show at The Mish as a digital download for $10.  100% of the proceeds will go to charities directly benefiting victims and firefighters of the continuing Colorado wildfires.

The Mish is one of Keller's favorite places to play in the world.  It is nothing short of a miracle that it is still standing.  Let's dance, party and spread music on the walls of the canyon!  Please join Keller to collectively celebrate the continued existence of this magical venue, while helping out those less fortunate

Big thanks to the staff and fans at the Mish for allowing Keller to re-open this marvelous venue after being closed for much of the summer because of the High Park Wildfire.  Let’s also thank the firefighters for the incredible job they did protecting not only the Amphitheatre, but also the homes and buildings along the Poudre Canyon.

100% of the proceeds earned from this recording will be donated to the Colorado Professional Firefighters Foundation.

"This show was one of the best I’ve seen Keller perform. And I’ve seen a lot. I camped down the street and was so happy the show wasn’t cancelled. Keller is the most amazing person and artist ever. Thanks for the good vibes and it really was a miracle that the Mish stood following the fires. Thanks Keller. Continue the music and love. ??"

Fire on the Mountain 440 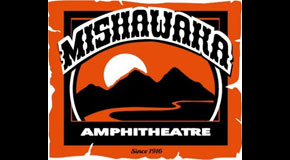 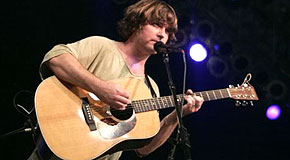 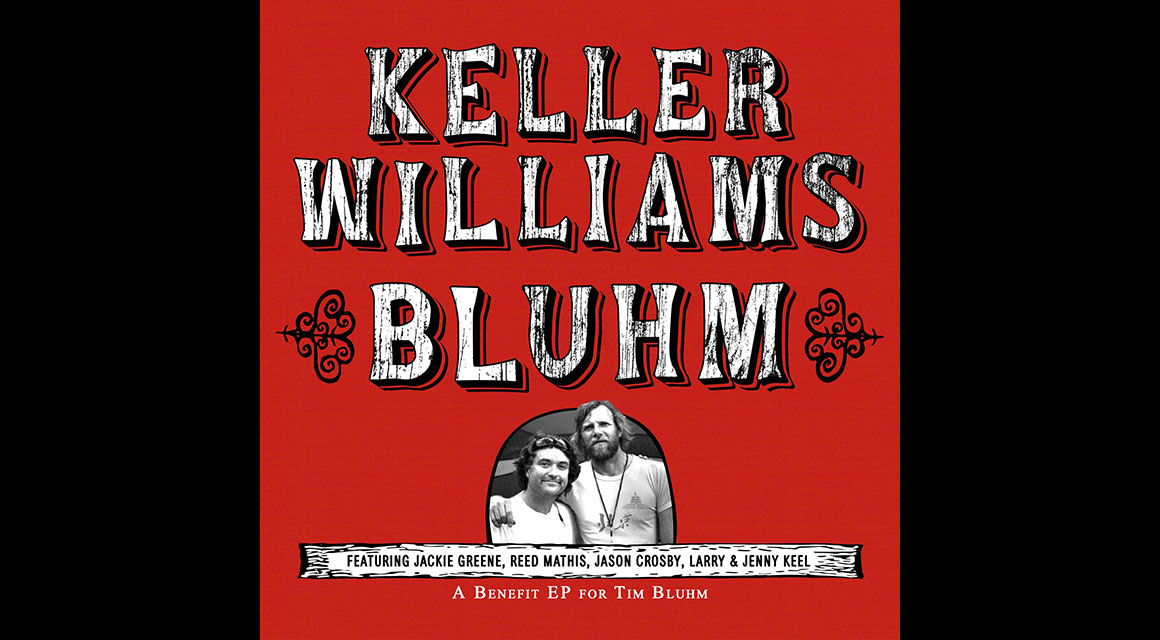 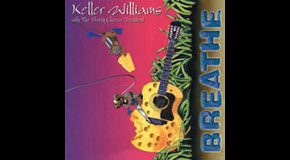 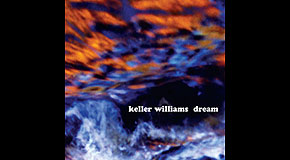 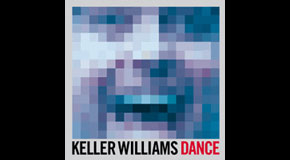 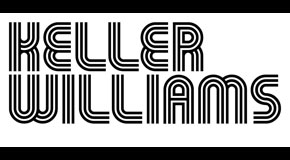 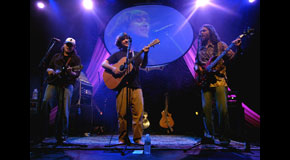 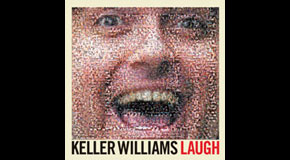