Mad Season Setlist at on 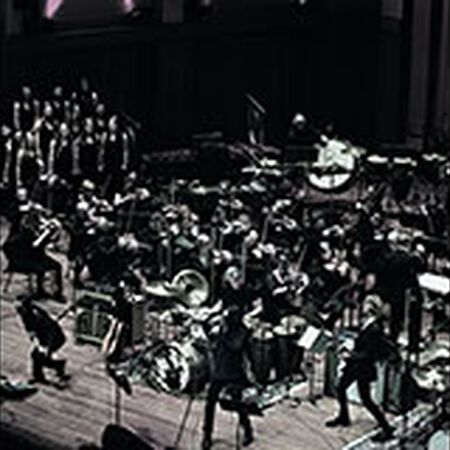 The night also included an appearances from Jeff Ament and Stone Gossard who alongside Cornell, McCready, and Cameron, performed songs as Temple Of The Dog.

This event was the result of a year-long artistic collaboration between Mike McCready and Seattle Symphony Music Director Ludovic Morlot. Proceeds from the album sales will benefit the Seattle Symphony and the Vitalogy Foundation. 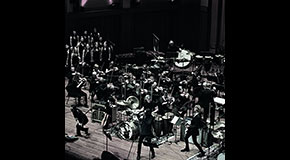