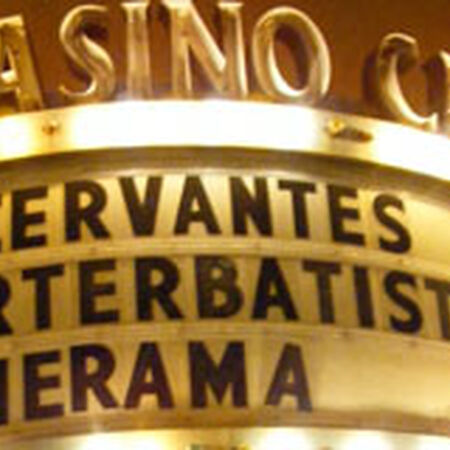 • This was the third set of the night, and features Bonerama and Porter Batiste Stoltz together:

• Notes from the archivist:  Bonerama and Porter Batiste Stoltz combined forces for this special show over Thanksgiving weekend in Denver, CO.  It was only the 3rd time that the bands had played together.  Listen to the big sound of four Bonerama horns jamming with George Porter, Jr. on bass AND Matt Perrine on sousaphone, Russell Batiste AND Eric Bolivar on drums, Brian Stoltz AND Bert Cotton on guitar.  Setlist highlights include powerful versions of the yet-to-be released Earl and the MOODOO favorite I Get High.  Frankenstein had a monster (pun intended) jam that we have aptly titled the Denver Jam.  Meters fans will be happy to hear the Mark Mullins arranged Meters Medley in addition to a great take on Name Up In Lights.  Who knows if/when it will happen again, so make sure to get your ears on this gem.  - fB

"Wow. I can't believe this is on sale here. It was amazing! And plus you can get a free download from this on their website - partygras2009.com Wow. Yeah."

When My Dreamboat Comes Home 486 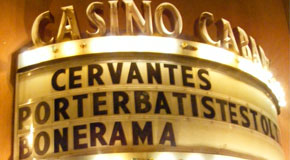