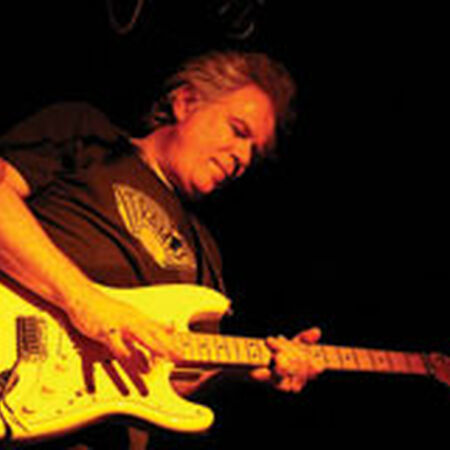 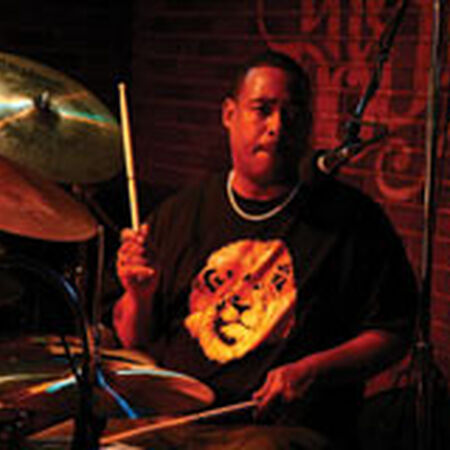 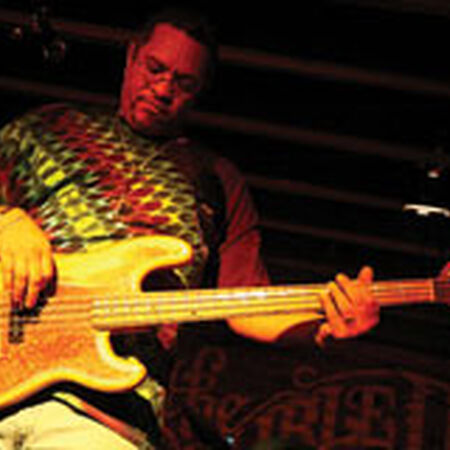 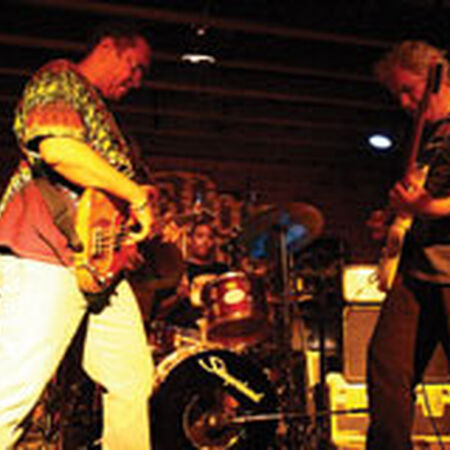 • Notes from the archivist:  Porter Batiste Stoltz wrapped up a 9 show run in 9 days on November 10th, 2007 in Charlotte, NC at the Double Door Inn. The run started with the now famous MOODOO show in Burlington, VT headed south, and each night the shows just got better and better. The first set of this show is split between the band members with Brian Stoltz getting the first shot on "Wah Wah Me" and then "Norma's House." Listen as Russ gets loose at the end of Norma's. Porter, Jr. is up next with "Take A Chance" segueing very nicely into "Ausnacious." George then slows it down for a somber reading of Curtis Mayfield's "Here But I'm Gone." Next up in the captain's chair is Batiste with "PBS (Funk The Best)," a song of his that's been around for a while and appeared as "Lil Nyron" on his second Orkestra From Da Hood release The Clinic.  Russell really gets the crowd into it on this one! On a roll, he keeps calling the shots with "All We Wanna Do" and the set closer, "Hey Hey Hey (Get On Down)." All bets are off in the second set! "Grits N Hurricanes" gets everyone ready to head to New Orleans just in time for the first Meters track of the night, "Tippi Toes." After 2 quick jaunts through, the band launches into a pure jam that leads up to "Message From PBS" (aka "A Message From The Meters"), creating a nice Meters sandwich. Stoltz's guitar really sings on Dylan's "Like A Rolling Stone." Nine days after the magical MOODOO night in Vermont, PBS offers another nice reading of "Comin' At Ya."  After that the rest of the night belongs to the Meters, starting with "All I Do Everyday," "Out In The Country," "Good Old Funky Music," and then wrapping up with a rowdy "Cissy Got The Blues" (aka "Cissy Strut Pt. 3") encore.  -fB 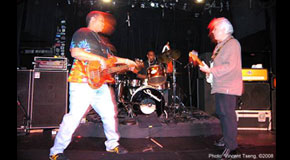 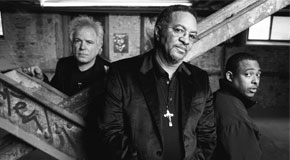 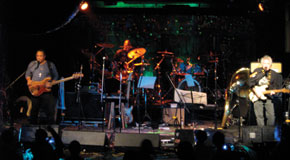 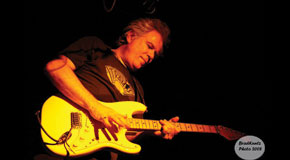