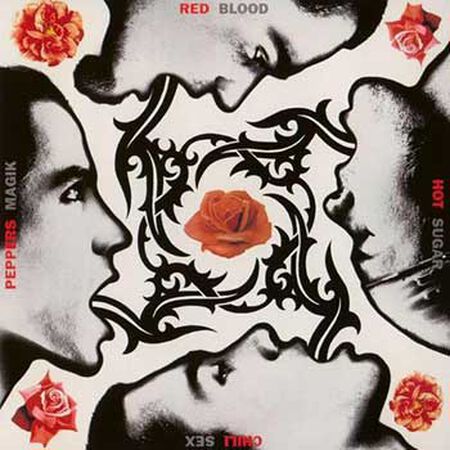 Additional Musicians:
Pete Weiss plays juice harpoon on “Give It Away”
Brendan O’Brien plays mellotron on “Breaking The Girl” and “Sir Psycho Sexy”
Gail Frusciante and friends sing choir vocals on “Under The Bridge”

The Power Of Equality 244

Mellowship Slinky In B Major 240

The Righteous & The Wicked 248

Castles Made Of Sand 199 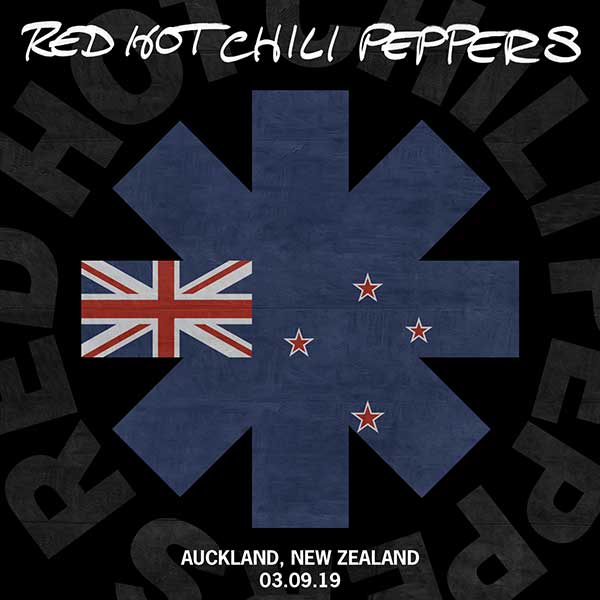 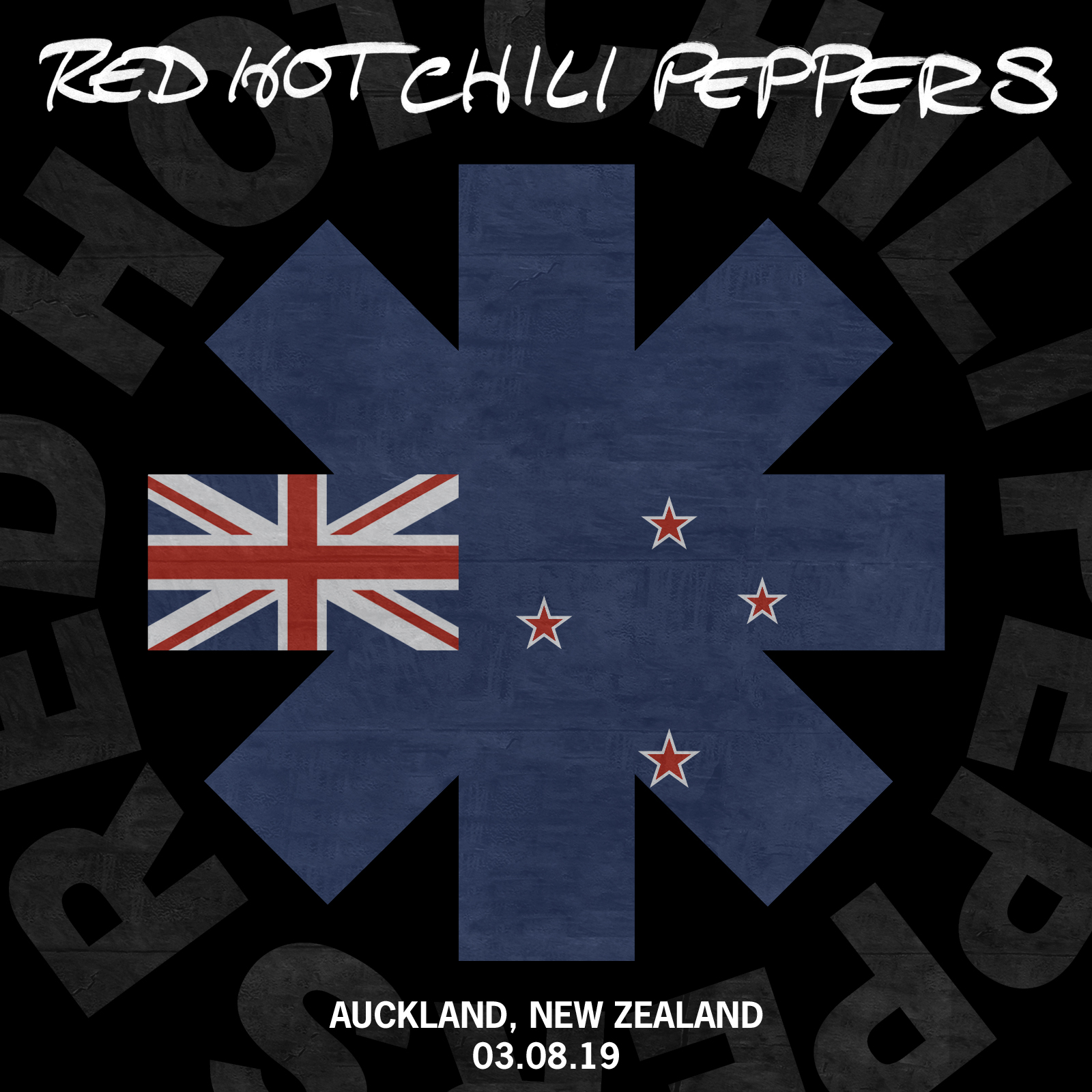 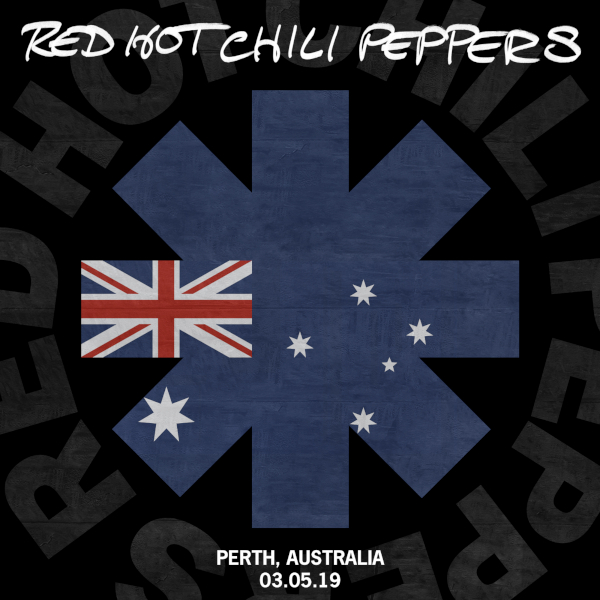 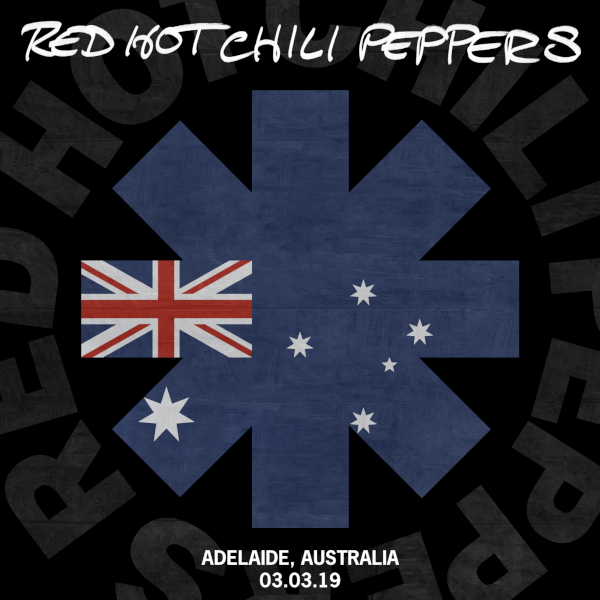 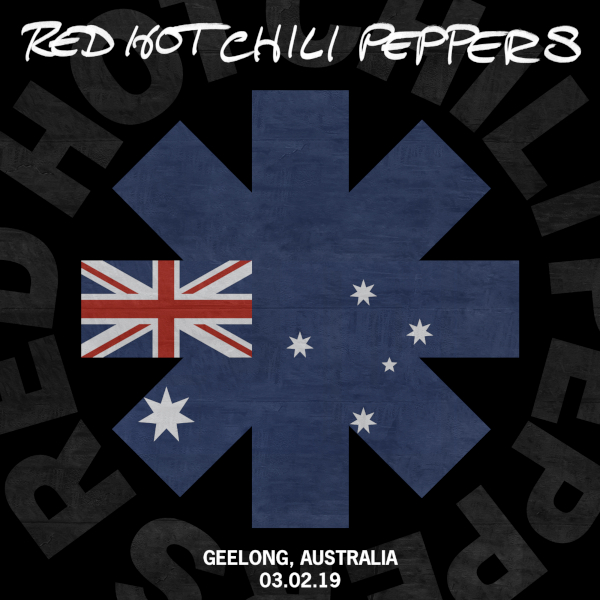 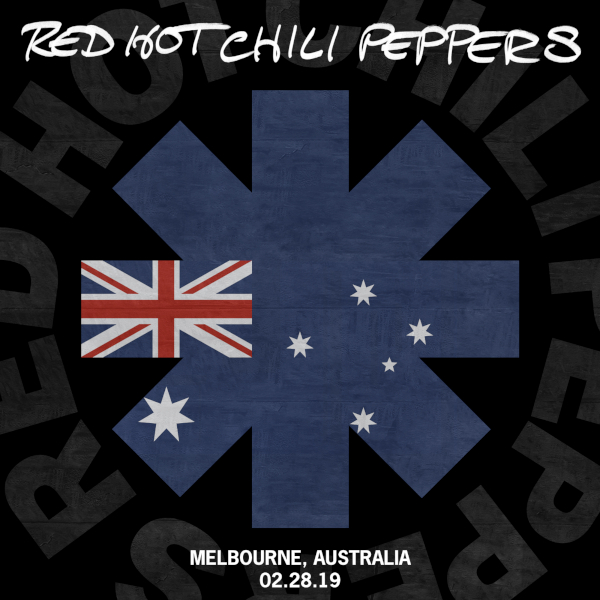 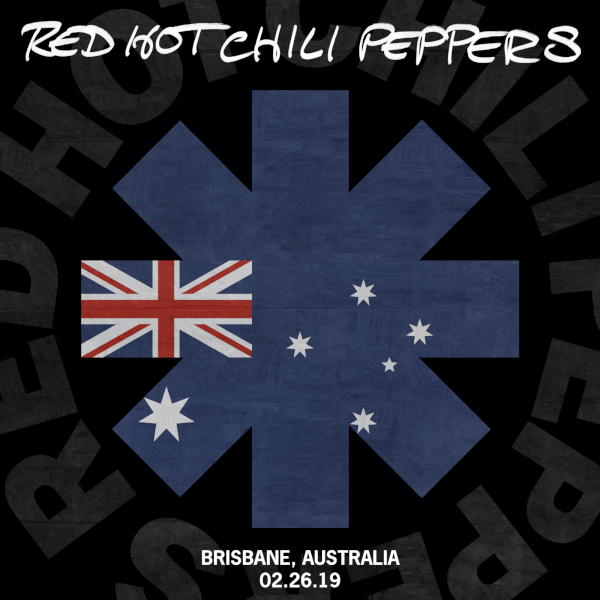 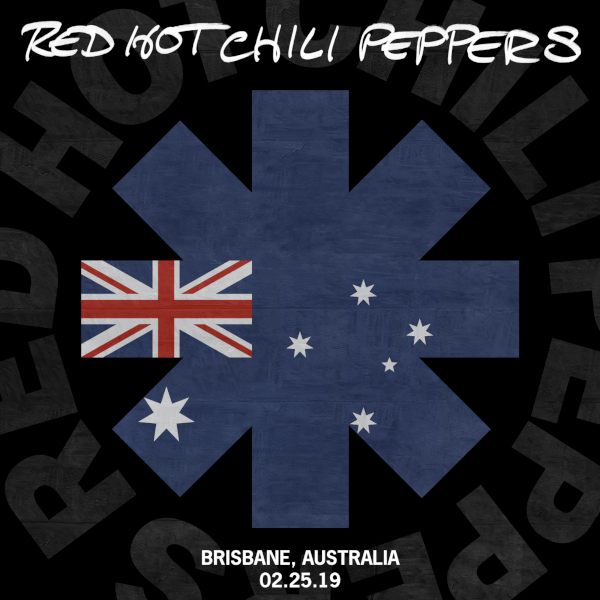 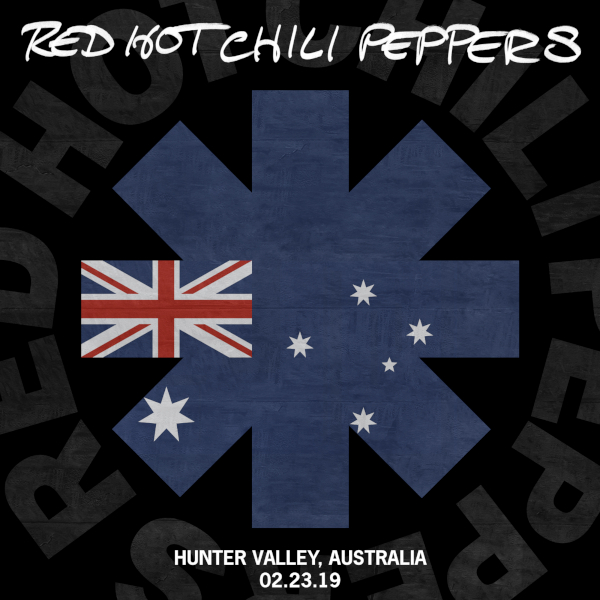 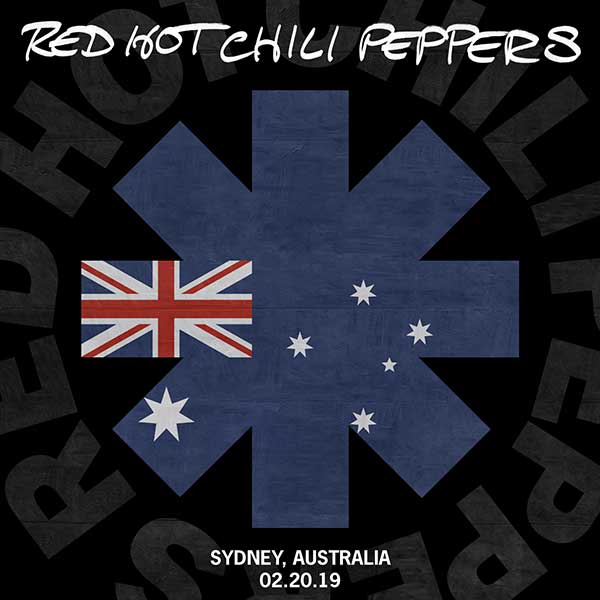 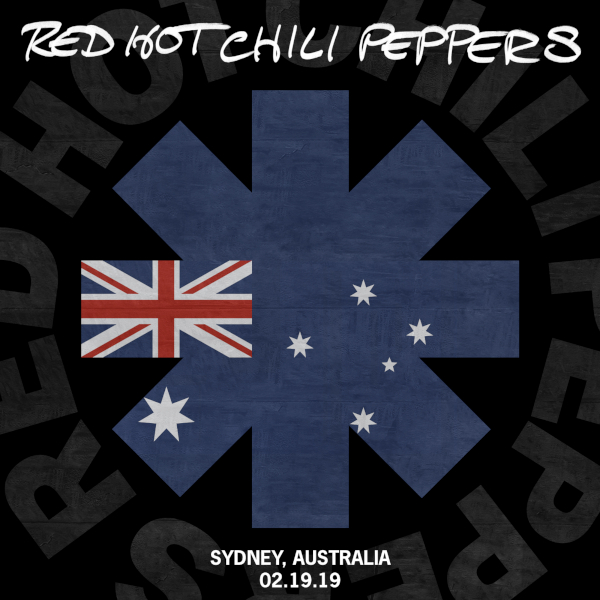 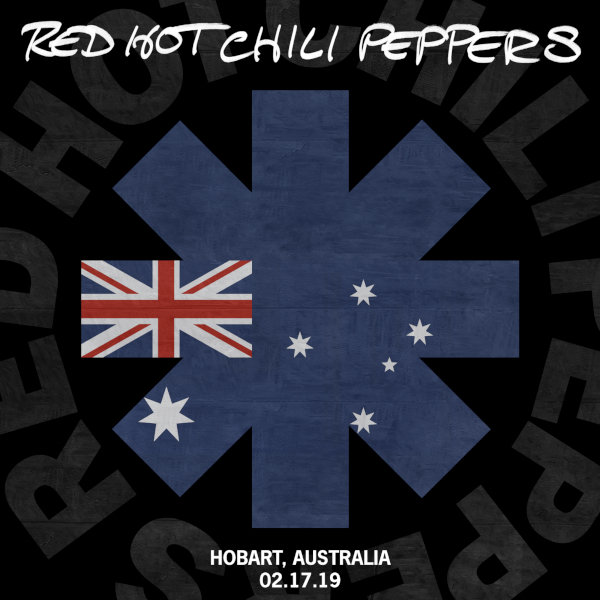 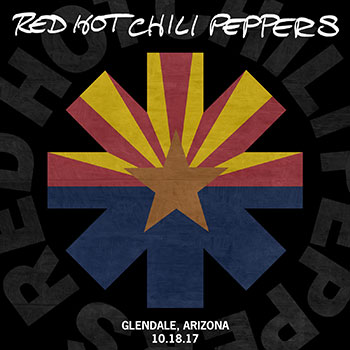 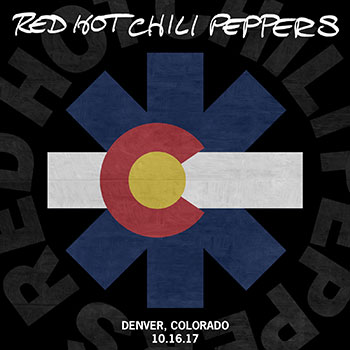 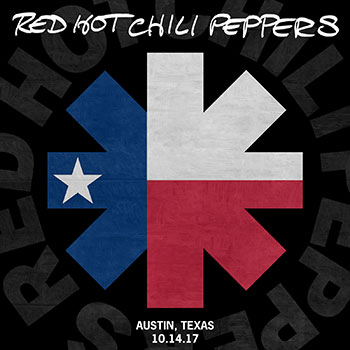 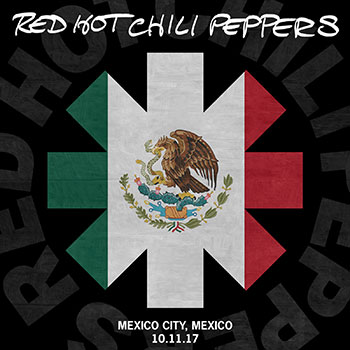