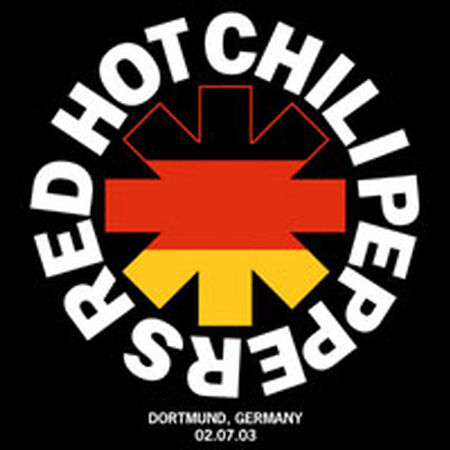 Throw Away Your Television 260

"This is a showcase of the Peppers at a good commercial point but without losing any of their artistic level and musicianship. They sound tight but that's nothing unusual. Everybody in the band sounds really amped here. The extended jam on Parallel Universe is tremendous, they hit a solid groove that I loved. It's my favorite track here. I was most intrigued when I saw Warm Tape since it's such a rare commodity. Aside from Anthony's occasional lyrical mishap it's really smooth. It's followed by Can't Stop where Anthony makes up for anything he might've not done perfectly up to that point because he tears it up there...one of the better Can't Stop versions I've heard, especially his last bellowing of the lyrics. Just sick. Not to be outdone John basically says, "you thought Anthony sounded good there? well here I go on 'I could've lied,' I'm gonna rip some sick solos and we'll see who's sounding better tonight." It's a really great spot in the show, those three songs, because it's such a good show and flies by...those three songs take the foot off the pedal a little and make you appreciate their sound. Venice Queen is always a welcome sight as well. It's a damn good show. Some of John's best guitar work live that I've heard."