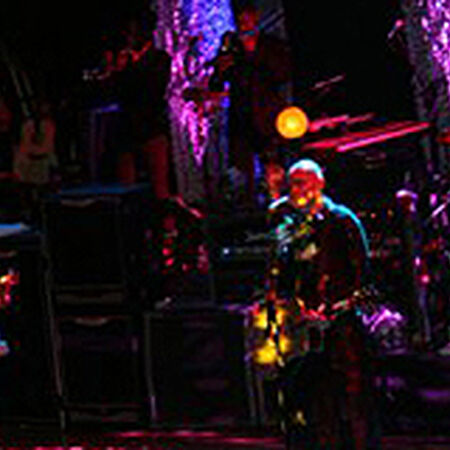 Mellon Collie and the Infinite Sadness 250

The Sound Of Silence 567

""they sound fine, but they're mislabeled. "The March Hare" is actually "The March Hare & Suffer" and the file that says "Suffer" is actually the end of "The March Hare" Looks like they fixed it-now I want another download so I can have the corrected version. Shouldn't you be notifying the people who got the show when you do that sort of thing? What kind of customer service is that? If they don't ask, we don't tell?"

"these issues with the tracks being cut at the right point have been present in nearly every show so far. hopefully whoever is editing these has finally gotten the grasp of it. there's still one of the tracks on the 11/3 Toronto show that isn't correct. part of "Everything is Beautiful" is included with "We Only Come Out At Night". after all the fixes they had to do on that one, I gave up complaining. At least the "The March Hare/Suffer" issue on the 11/4 show is the only one I could find with this show. It should have been just one long track."

"out all the show so far, this is my favorite so far. a must have! "