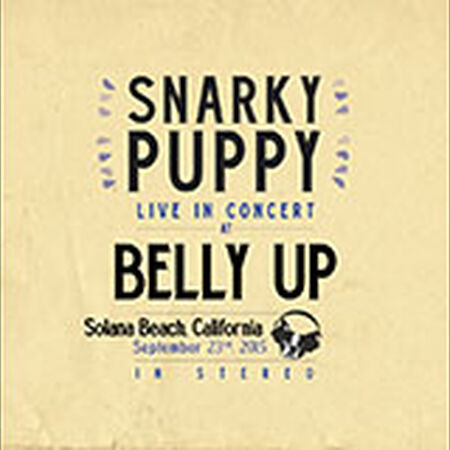 Nice, small beach-front club in California. Last show with JT on this run and he’s on fire. Justin stretches more than ever on Rhodes during Strawman. Bob gets chromatic. Young Stuff makes an early appearance. Jay takes one in the high range. Shaun takes his time on organ with a super dynamic, expressive solo on the vamp before switching to Moog and lighting it up. Whitecap swings. Chris rides it out with JT and Nate. Jay bops on flugelhorn in Kite with loads of beautiful double-time lines. Delay-soaked bass solo on the outro. JT crushes Outlier. Chris gets playful. JT flips the groove on Thing of Gold. Maz goes out on the bridge. Shaun tells a story on Moog and closes it with an organ outro. Justin pushes What About Me? to new sonic territory on Prophet. Bob holds it down while JT plows through the drum solo with some amazing stuff. Justin gets expressive on Shofukan with an ornament-heavy solo. Nate and JT take it out. Things almost go Zeppelin III at the end. The newest tune, Sharktank, makes its way into the encore. Bob freaks out the ending solo. The night ends with Shaun doing up Lingus on talkbox.