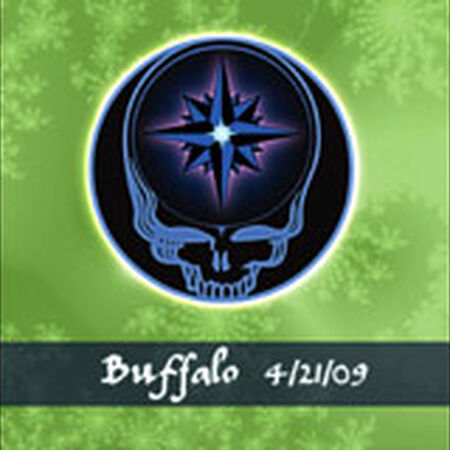 They Love Each Other 658

"This tour would have been a whole hell of a lot better with a cooler guitarist. Warren Haynes does not fit GD music. He is way too southern bluesy 80's hairband for the Dead. The guitarist should have been somebody with style like Kimock, Karan, Herring, or Sless. I can't believe people paid $100 to hear Warren's wah-wah sound and his horrible voice butcher GD songs. Well I guess I'd take Warren over Fake Jerry(Kadlecik) anyday but that is about it. Hopefully next year the boys will get it right."