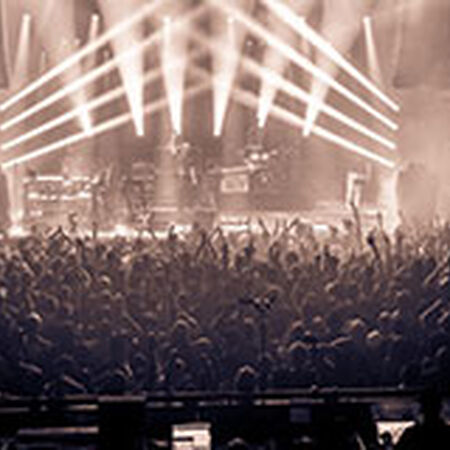 "Without a doubt - weakest show of the "Bisco Inferno 2015" run. This their 4th show in a row follows their big three set show at Red Rocks with the Grateful Dead drummers, so I would imagine they were pretty much toast. However much as I hate to admit it, Jon is really the low point of in what is otherwise a pretty interesting show. Some good jamming on his part, but then he turns around and flubs the most recognizable section of the pieces much to my dismay. Great couple of set lists, cool drum solo (a Biscuits rarity), the return of "Plan B", but overall below average."