Three shows, three years, one special venue- this massive new release is now available to stream and download on nugs.net. The Jerry Garcia Band made three stops at French’s Camp on the Eel River between 1987 and 1991- each of these electric sets is filled with classic Jerry Garcia jams and longtime collaborators. Joined by band members Melvin Seals, John Kahn, David Kemper, Gloria Jones, and Jacklyn LaBranch- these shows will be music to the ears of Grateful Dead fans new and old.

The release is separated into three shows: August 1987, June 1989, and August 1991 which is being hailed as the “jewel of the collection”. Each set includes signature renditions of classics, standards, originals, and some surprises all performed with the soul, passion, and playfulness the band had become known for.

The Electric on the Eel collection and over 150 shows from the Grateful Dead are available right now on nugs.net.

Night Three at the Capitol Theatre

For the first time in nearly three decades, Widespread Panic returned to the Capitol Theatre- and they came back with a bang. The setlist from this show is filled with classic jams that are sure to excite longtime fans. Add all three shows from the three night run to your cart and receive a 15% discount!

20 years ago this week, The Disco Biscuits closed out their Winter/Spring 1999 tour with a legendary east coast performance. You’ve got to check out the extended jam on The Dribble. Be on the lookout for more archival releases from The Disco Biscuits soon!

Both sets are now available to stream online and in the nugs.net app. During the performance, the band paid tribute to the Grateful Dead’s “The Other One” while playing at the Phil Lesh owned Terrapin Crossroads. 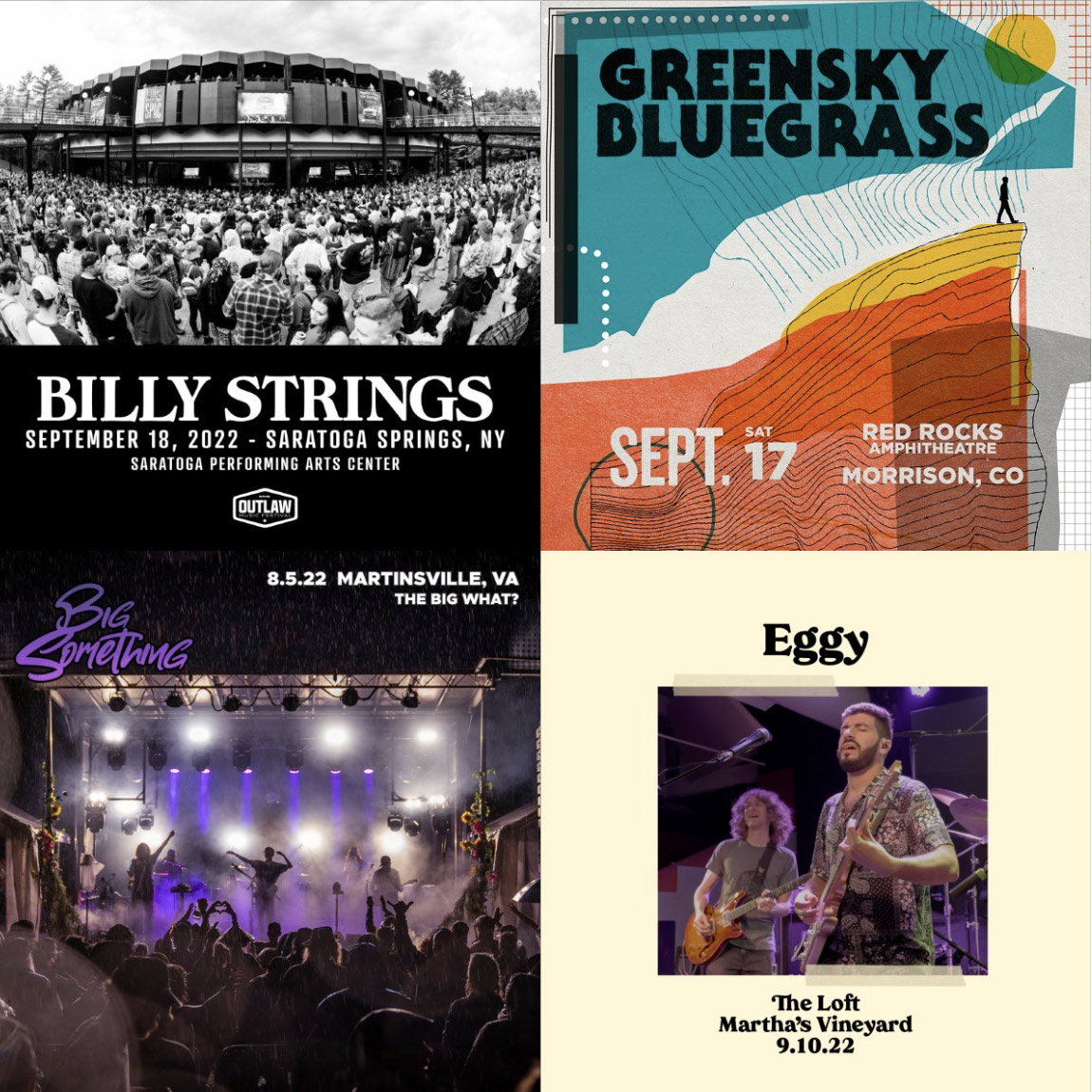