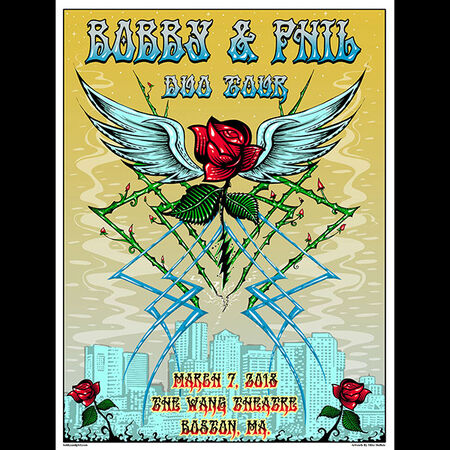 When I Paint My Masterpiece 362

"Ive seen 100 Dead shows and another 30 JGB shows but last night was the First time id seen anyone from the Dead perform since 95. this is quite a different thing, ill say that. its kind of a stripped down leaner and more angular almost leonard cohen filtering of the deads canon but i gotta say just the same it was a fuckin thrill to hear these songs performed live again by the same dudes who brought them to life in the first place. i found myself like everyone else in the audience, utterly captivated and blown away and wishing this would never have to end. "