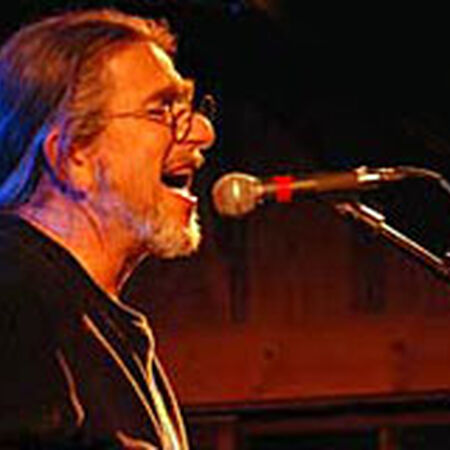 Norwegian Wood (This Bird Has Flown) 280

Related FestivaLink.net collections:
A Night Out With Friends

"I`ve been on a bit of a Gans thing lately and am presently listening to this rather beautiful CD. Now I`ve been friends with David for quite a while (his GD Hour list was the first web forum I joined) so I`m unashamedly biased, but he is actually quite a remarkable guy. Not only does he still produce and present the GD Hour every week (over 24 years and still going strong), but he`s also a prolific writer (books, liner notes, articles and blogs), and he`s a pretty nifty photographer with a back catalogue of most of the people who have featured on his radio programmes and many more besides - in fact, just about everyone of musical note in the Bay Area. But I would guess that David`s real love is performing music, and in this performance that love shines through. The setlist for this album includes some old favourites along with `classic` Gans originals such as Echolalia and An American Jam, but also includes several excellent covers (Norwegian Wood and Terrapin Station). David is in fine voice on this album, but to me the outstanding elements are the strength of the compositions and - above all - his guitar playing, which is magnificent throughout. The opening track `Dawn`s Early Light` is a gentle and beautiful piece which is just so redolent of that peaceful moment at the start of the day. Terrapin is altogether different - strong and muscular and it really swings into gear during the instrumental section where David uses a looping technique to accompany himself. The whole album is a gem and highly recommended."