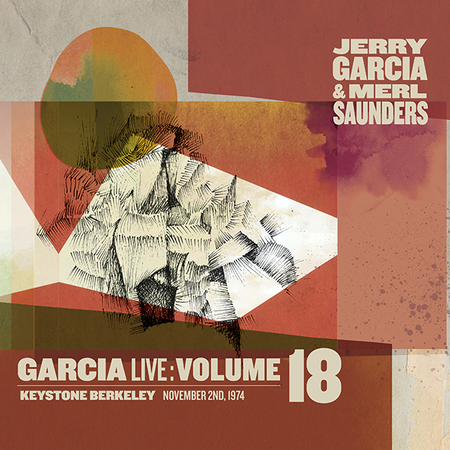 2.) Valdez In The Country

3.) The Harder They Come

4.) People Make The World Go Round

GarciaLive Volume 18: November 2nd, 1974 Keystone Berkeley presents the complete & previously uncirculated two-set Jerry Garcia & Merl Saunders performance originally recorded to 1/4” analog reels by Betty Cantor Jackson.Is there a more iconic venue for Garcia/Saunders than the Keystone Berkeley? The Bay Area haunt was the setting for the performances contained on the legendary Live at the Keystone releases & yielded at least a half-dozen other celebrated official live releases. Be it the quaint, unassuming setting or the proximity to home, magic never seemed to be in short supply — and this evening in November was no different. In addition to the ever-present John Kahn on bass, the rhythm section this evening was bolstered by one of the most in demand session drummers of his day, the great Paul Humphrey whose credits range from Marvin Gaye & Joe Cocker to the Lawrence Welk Show. Future Legion of Mary bandmate Martin Fierro rounds out the ensemble. The performance itself is nothing short of exceptional, particularly the monstrous 1st set combination of “Valdez in the Country,” The Harder They Come,” & “You Can Leave Your Hat On” which destroy any notion of genre as Garcia, Saunders & co somehow fuse seemingly disparate originals by Donny Hathaway, Jimmy Cliff & Randy Newman into a sound all their own. After a brief set-break, the group returns for a super-charged 2nd set highlighted by extended versions of “Freedom Jazz Dance” & Merl’s own “Wondering Why” before closing the evening with a fiery “Mystery Train.” Always ones to stretch the bounds, you get the sense they would’ve gone all night if not for the venue’s pesky 2am curfew. 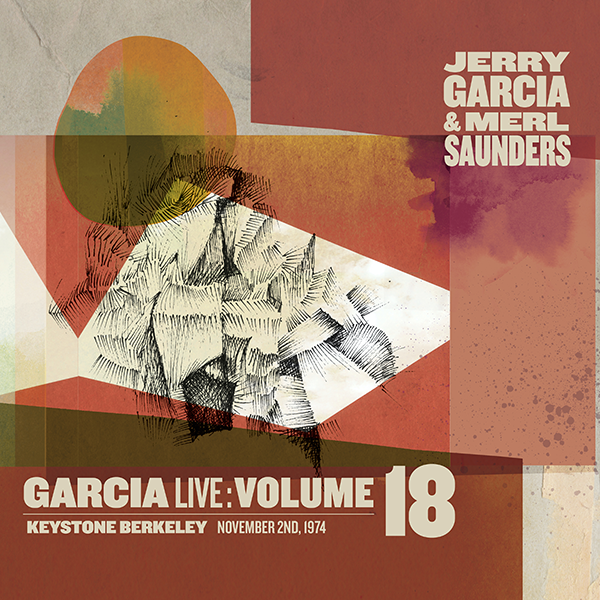 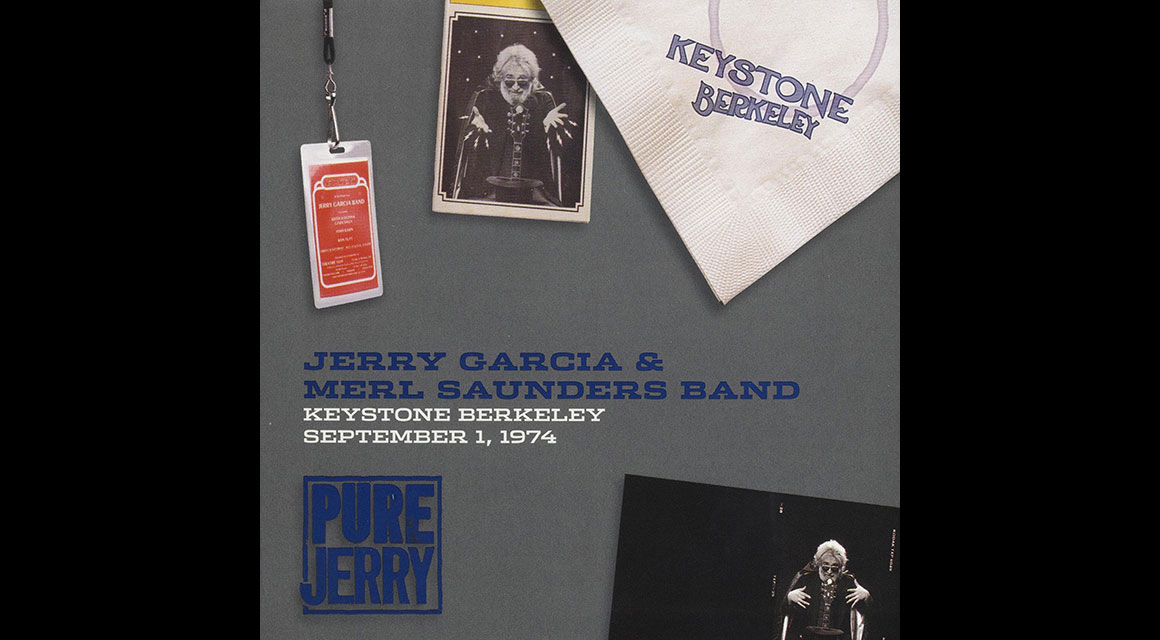 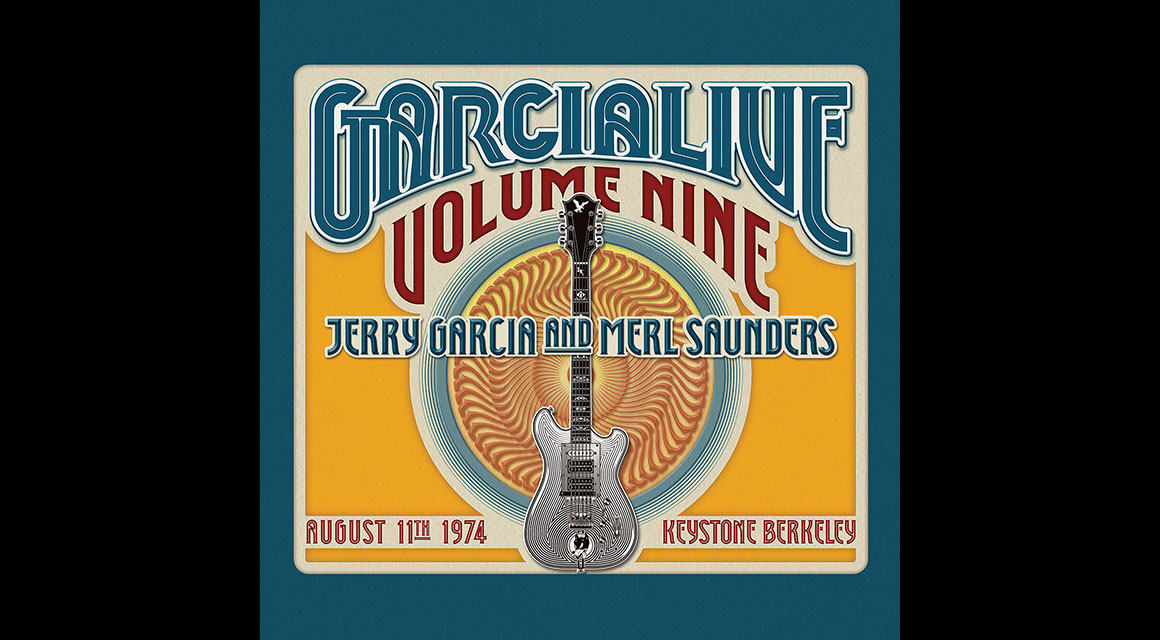 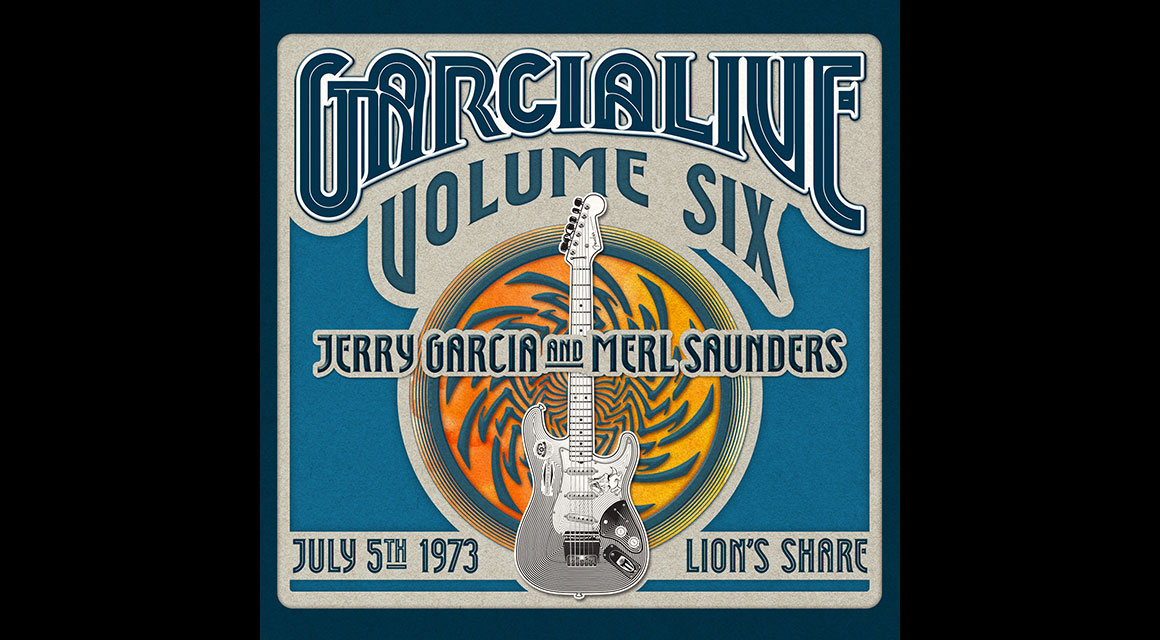 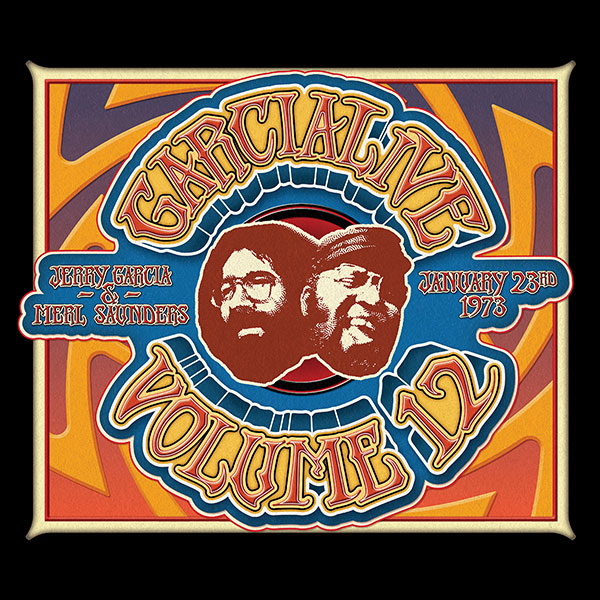 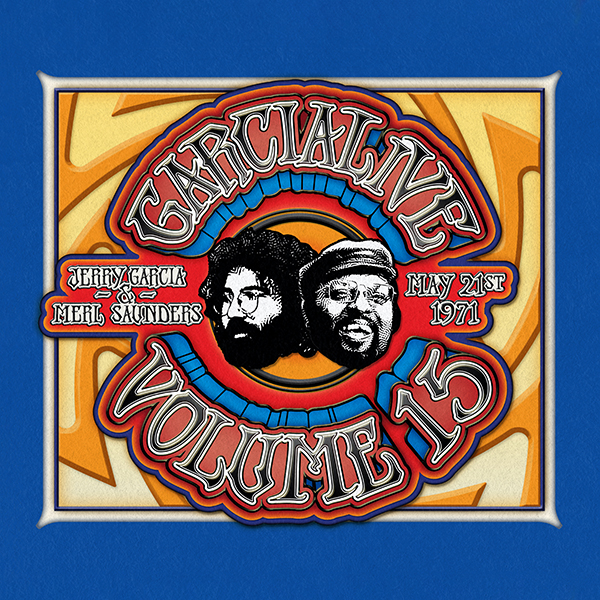