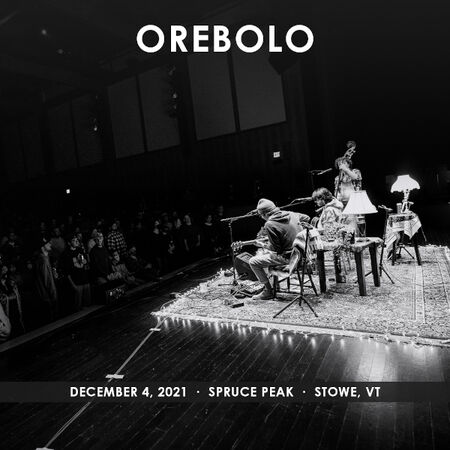 {4} Elvis, before the song Rich said “We really can’t go that long without playing Elvis”. After the song Jeb told the crowd that was the first song we played together”

{5} Before the song Rick asked the crowd what they wanted to hear, amongst the yelling he heard someone say Hot Tea. He then said ,Jeff doesn’t know how to play this on bass but let’s do it. Jeb than said “I’m a cowboy” and they started the song.

"Raise your hand if you had no idea Goose wrote Cielito Lindo ?????"

"Seems Tennessee Ted gets the crowd going. We’re gonna stick with those lyrics"

"Sweet. Mellow. Tasty. This is the good stuff "

"Now this is some tasty acoustic playing. Goose songs/covers/old newbies with more focus on singing/compositions. Can’t wait to catch this live. The sound quality is TOP notch on these recordings. Did I also catch a pumped up kicks bass line in that creatures..? Thanks for the music guys"

His Latest Flame Maries The Name 368 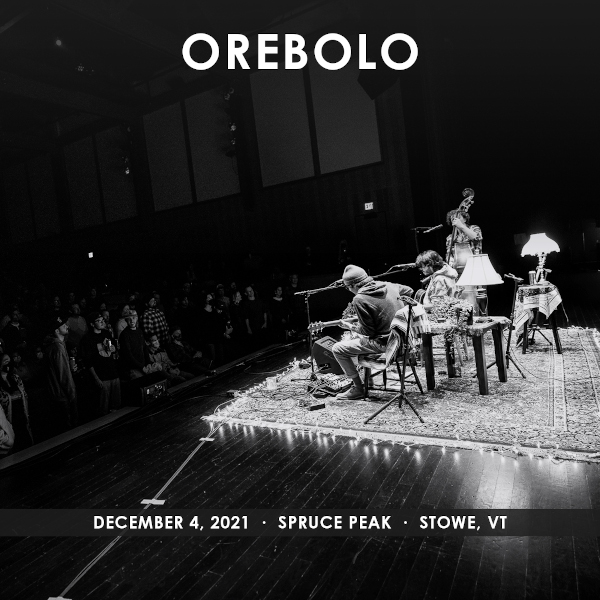 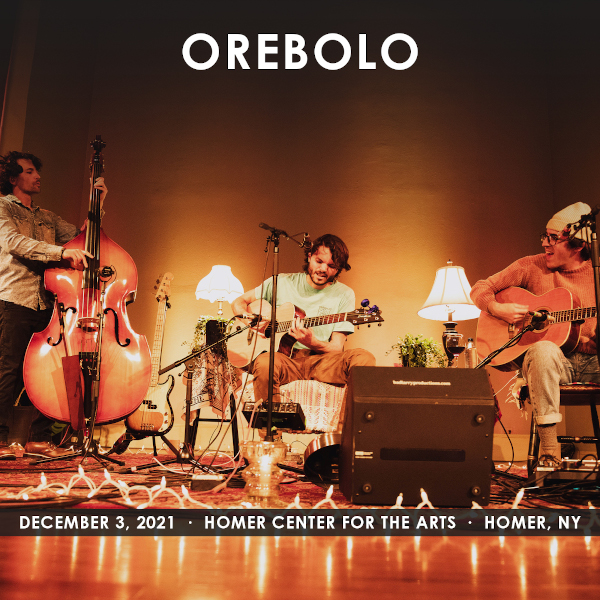 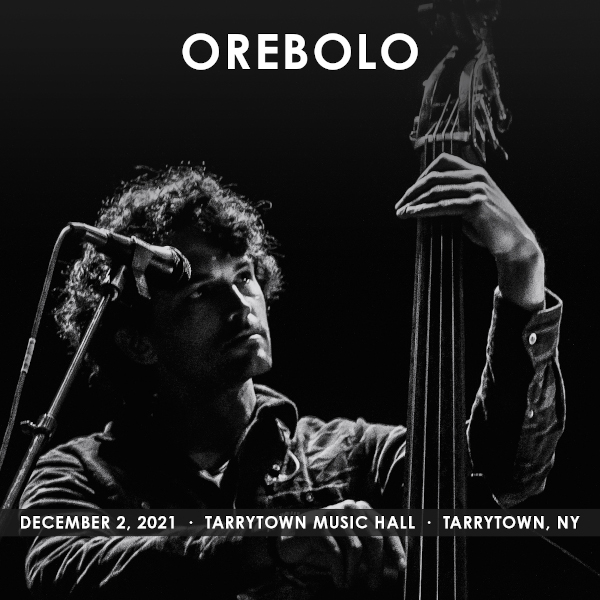 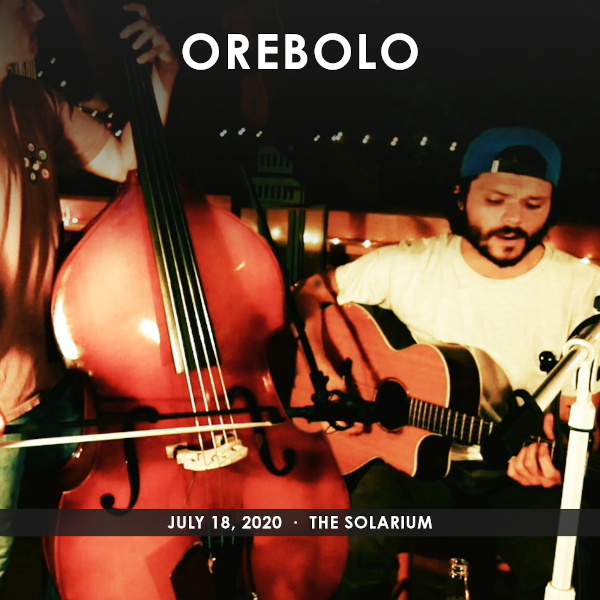 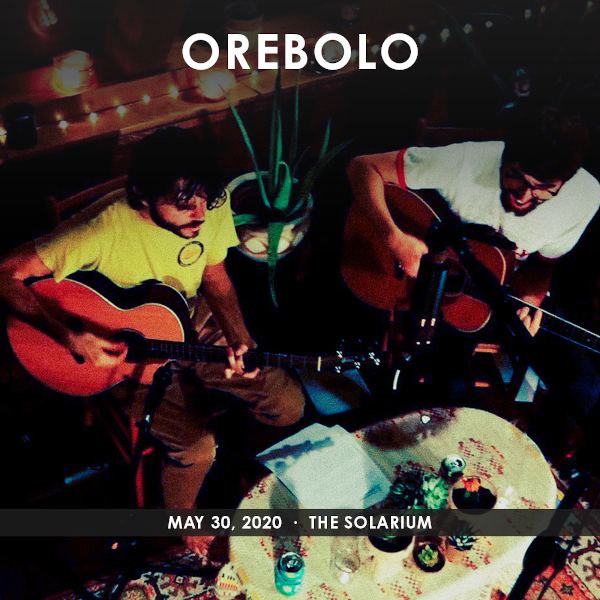 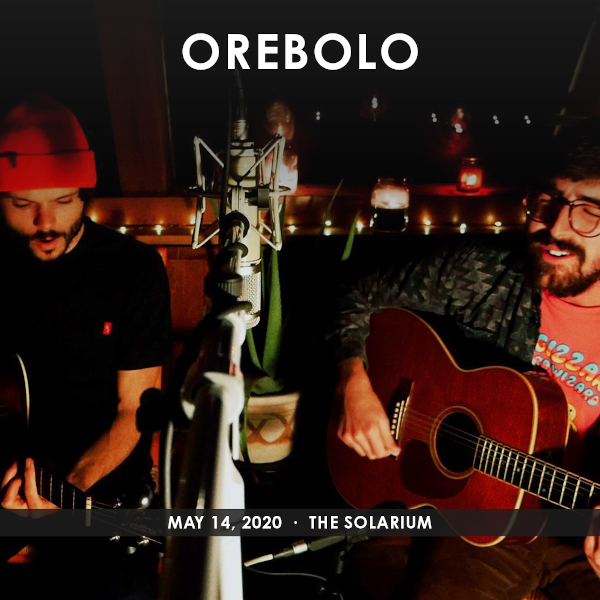 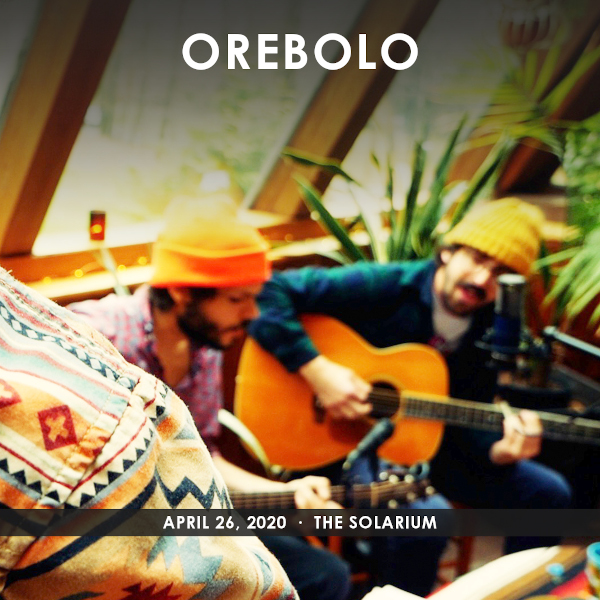 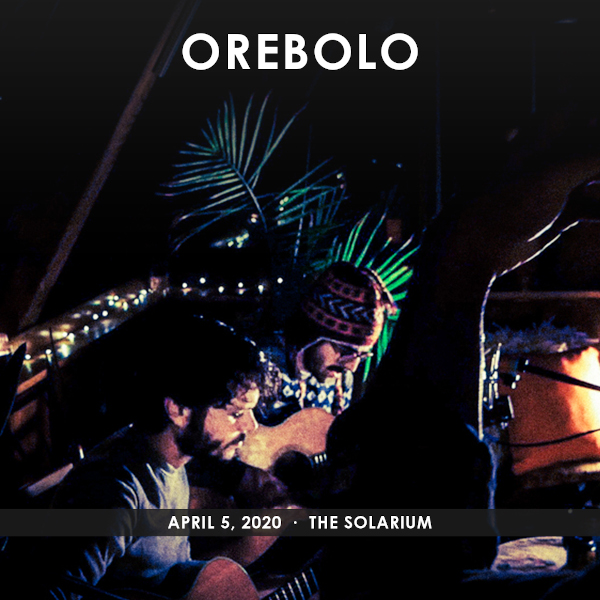