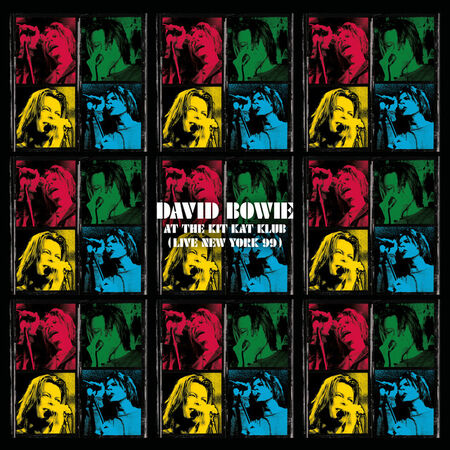 THE KIT KAT KLUB (LIVE NEW YORK 99) is a 12-track live album, recorded on 19th November 1999 in front of an invite-only audience of fans and contest winners. It was the sixth and final installment of DAVID BOWIE 'BRILLIANT LIVE ADVENTURES', a series of 1990s era Bowie live albums.

Something In The Air 289

Can't Help Thinking About Me 180

Always Crashing In The Same Car 227

The Pretty Things Are Going To Hell 250