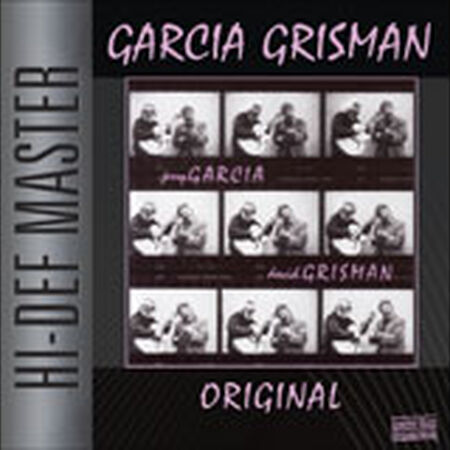 In their first recording project in 15 years, Jerry Garcia of the Grateful Dead and David Grisman, the father of Dawg Music, team up for an all acoustic excursion into the far corners of American music. From Irving Berlin's "Russian Lullaby" and B.B. King's "The Thrill Is Gone" to a brand new tune appropriately entitled "Grateful Dawg," this self-titled collaboration is, as one critic put it, "irresistible." It won a Bay Area Music Award for independent record of the year, a Grammy nomination in the category of contemporary folk and the hearts of Deadheads and Dawgheads alike.

Longtime friends, Garcia and Grisman first met in the early '60s at a bluegrass festival on the east coast. In 1970, Grisman laid down mandolin tracks on the Grateful Dead's landmark album American Beauty. A few years later, they joined forces again to form the short-lived, ever-popular bluegrass band Old and in the Way. The two renewed their friendship in 1990 and decided to record something for Grisman's independent label. Garcia/ Grisman is the first acoustic-only recording of Jerry's long career.

"I never thought the sound improvement would be so great, even trough my computer output, thats a great thing, and most of all for a music i'm in love with since 30 years! Thanks DAWG!"