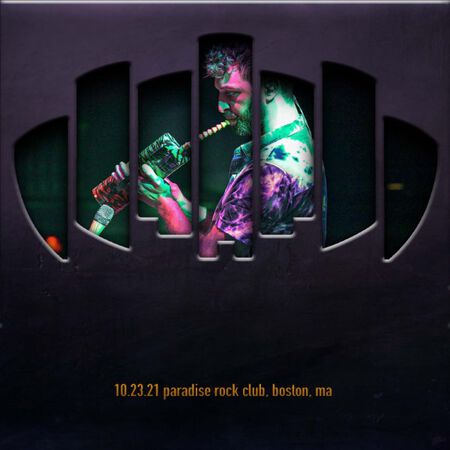 Garbage Man  - Rob shushed the crowd and sat down at the front of the stage and started Garbage Man and sang sans microphone. Sound was fixed while he was playing, Eli grabbed his mic and brought it to Rob for the bridge, Rob stood up and finished on his feet.

"Only dopapod could nail a bad guy "

The World Is Waiting For The Sunrise 262 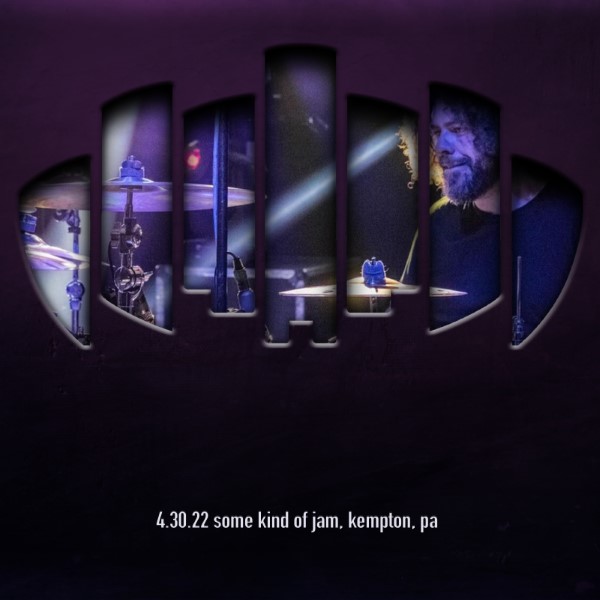 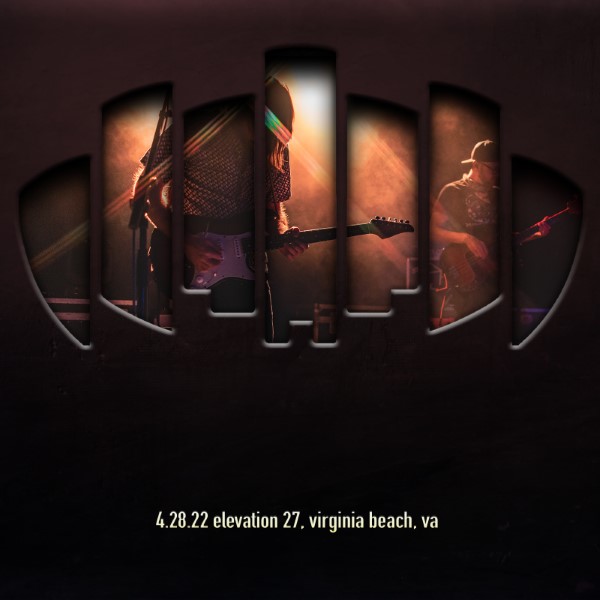 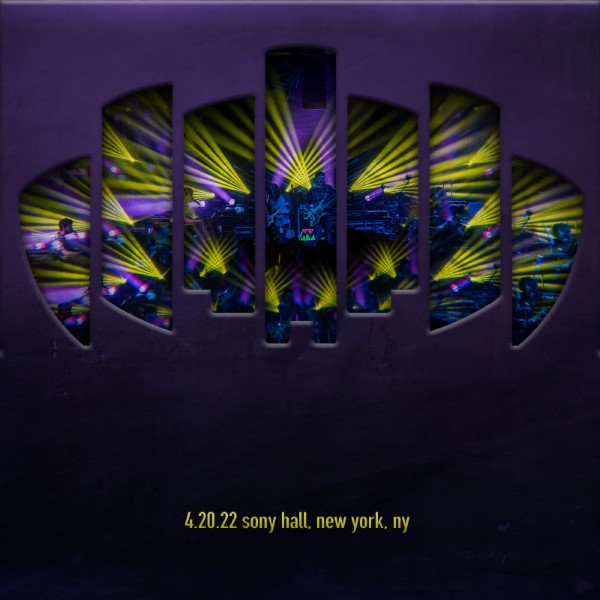 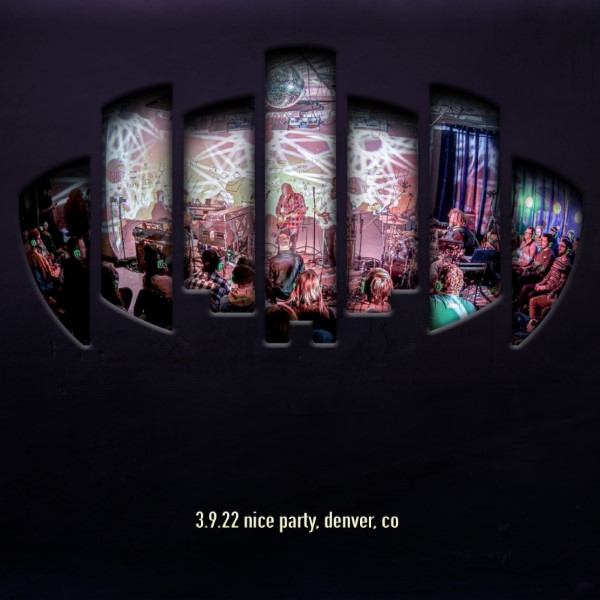 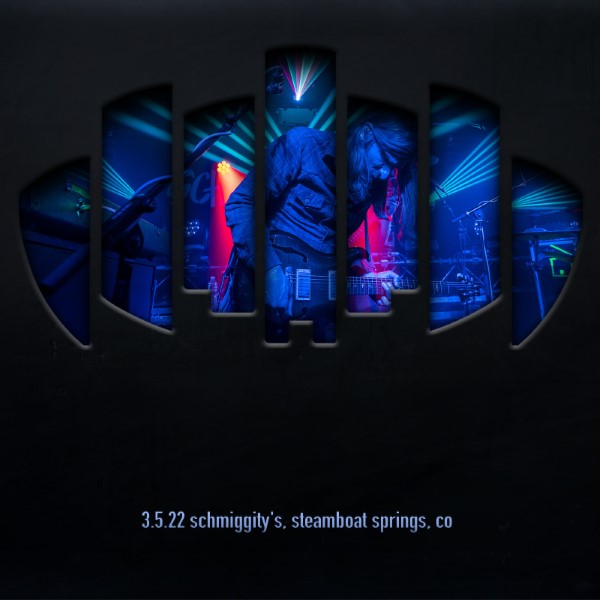 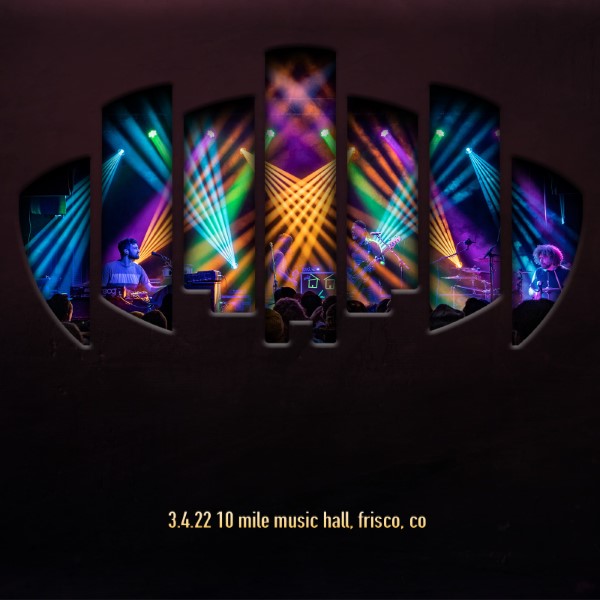 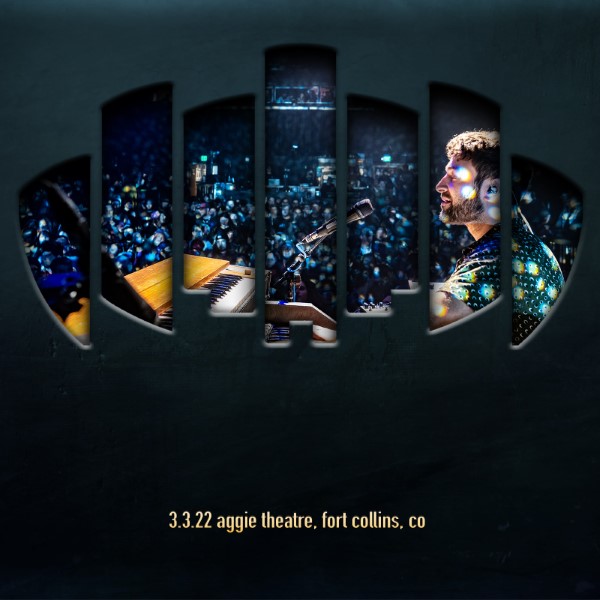 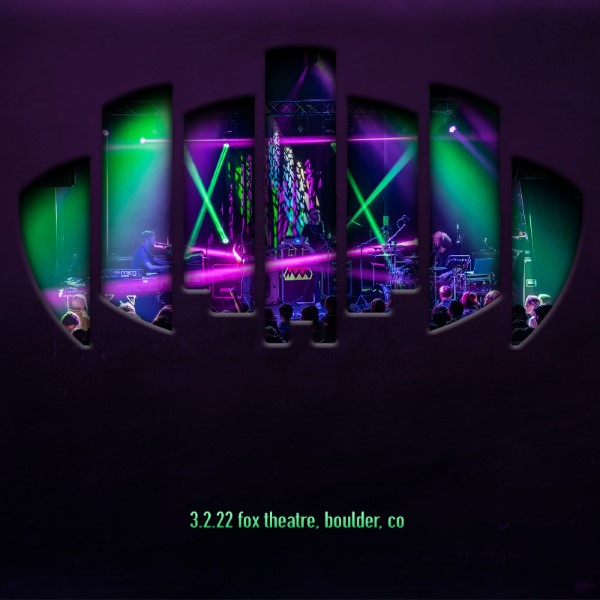 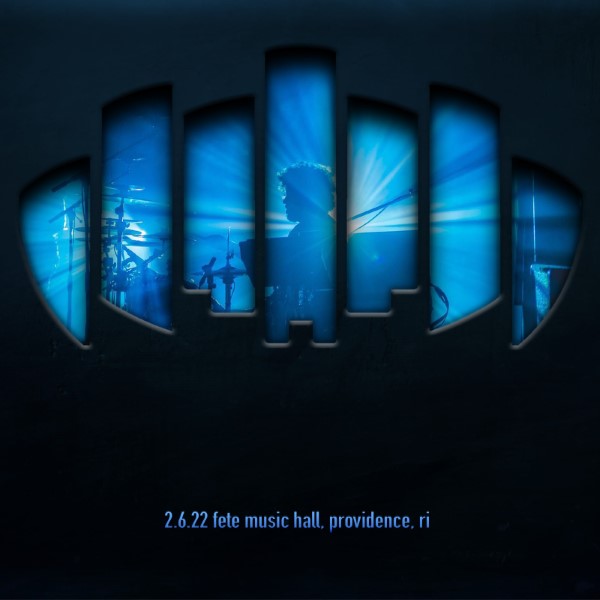 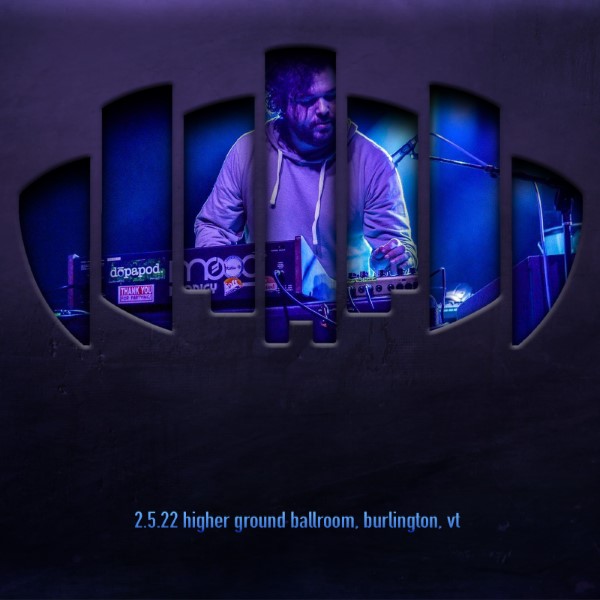 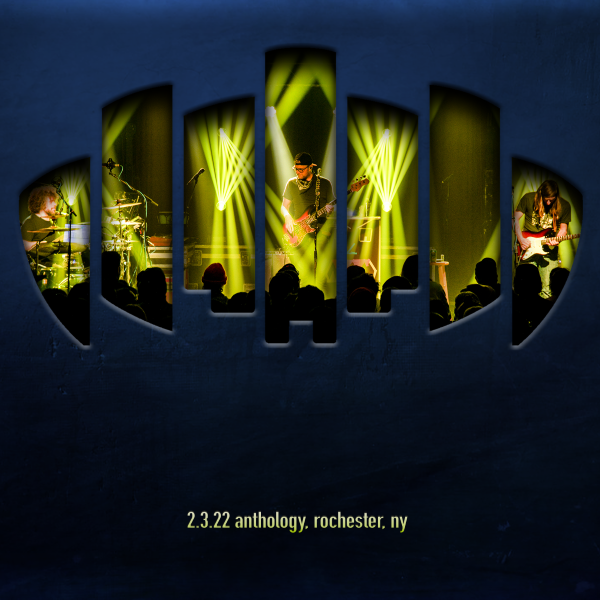 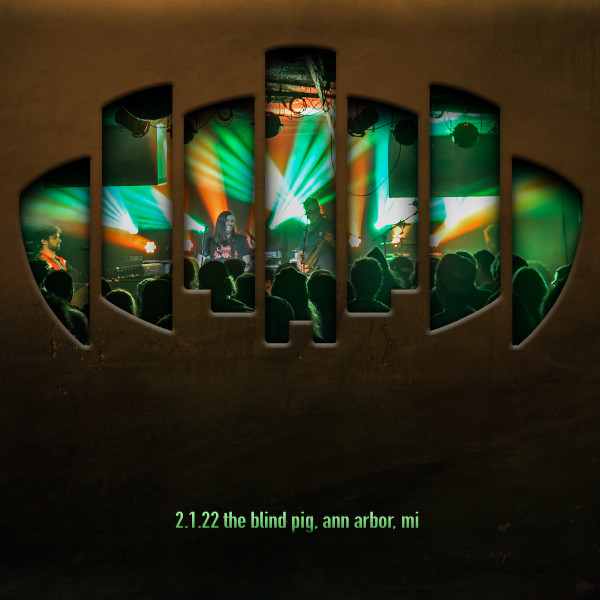 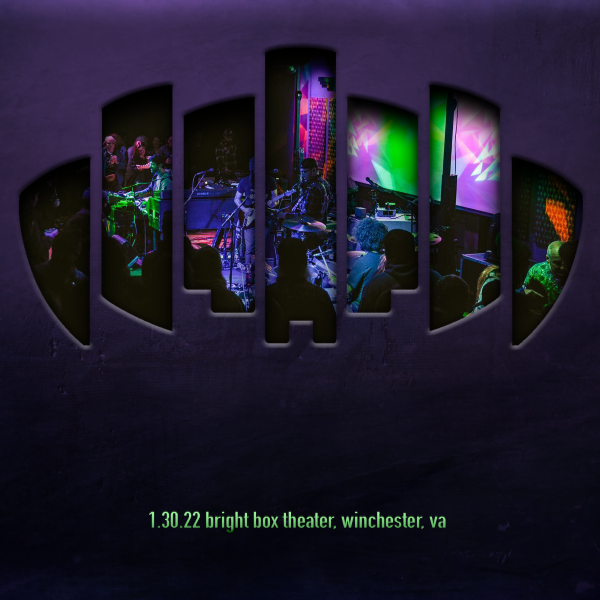 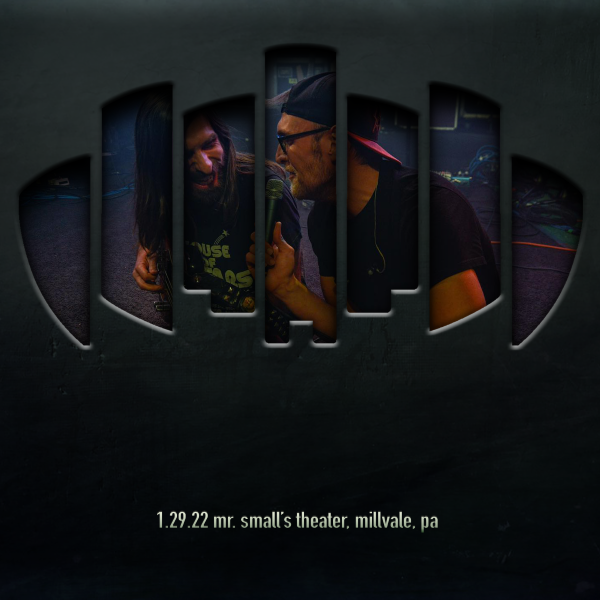 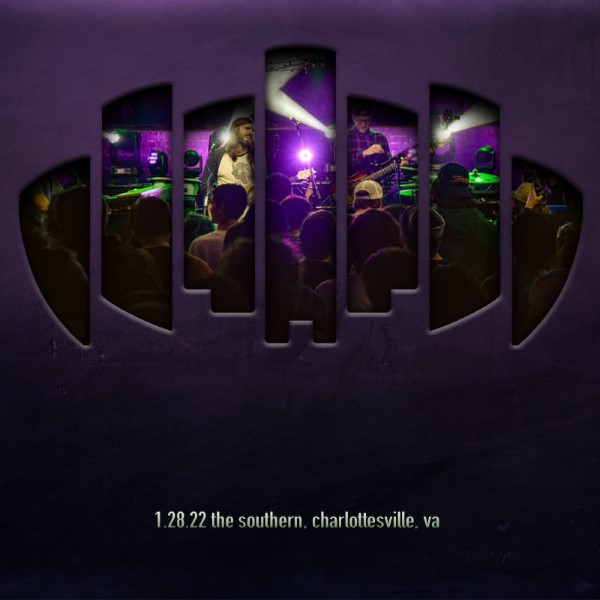 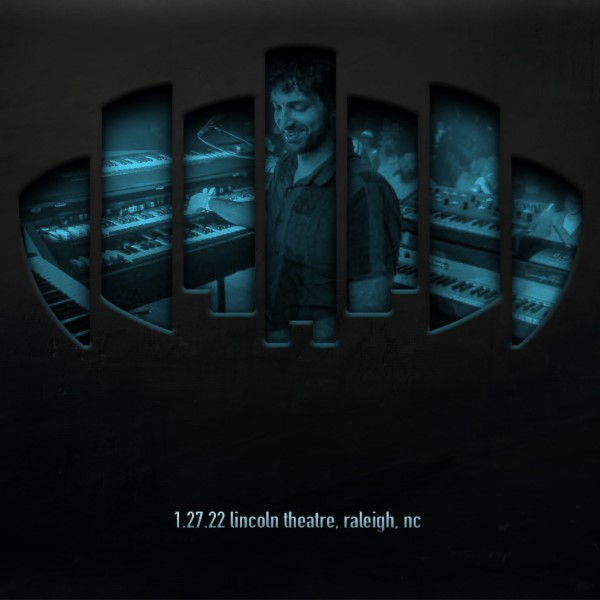