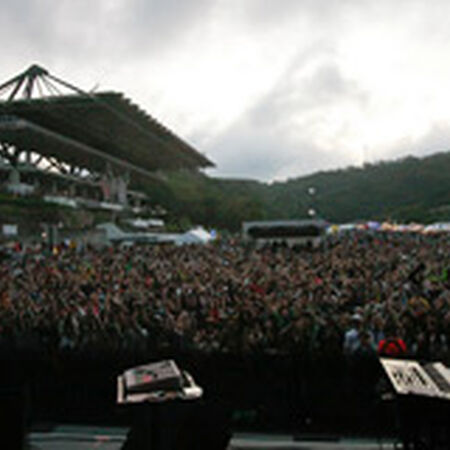 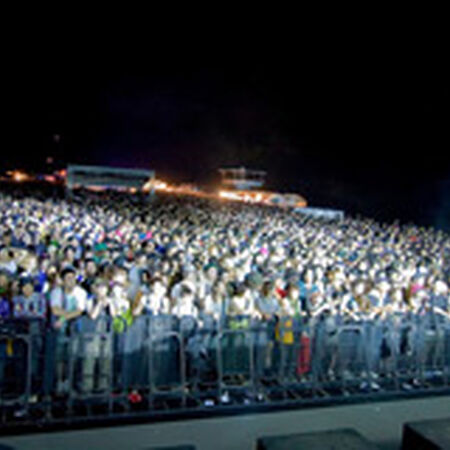 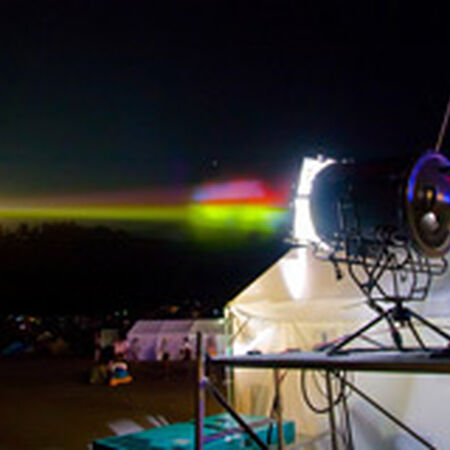 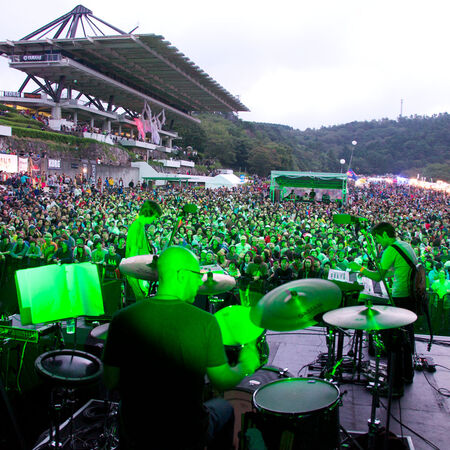 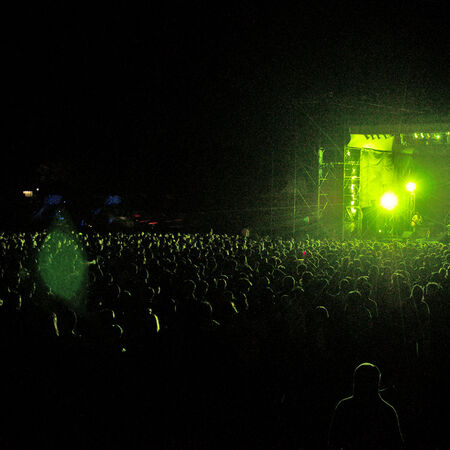 After 2 days kind of adjusting to the new time zone we we were totally thrown off again by playing at 4 in the morning.  We came on right after minimal techno legend Richie Hawtin.  The main stage, which we were playing on, sat at the end of a straight race track in the mountains on the beautiful peninsula of Shizouka.  The crowd area was packed with at least 7,000 Japanese electronic music fans.  The festival crew was the best I've ever seen and change over only took 30 minutes of the scheduled 40, which is typically an impossibility in the states.  The sun was up for the last song and a half.  But we had to take off, straight to the next show to load in.  No rest in the land of the rising sun.

128 was the jam of the show in my opinion, getting into some great new spaces. - Luke

Disappear in a Blood-Red Sky 256