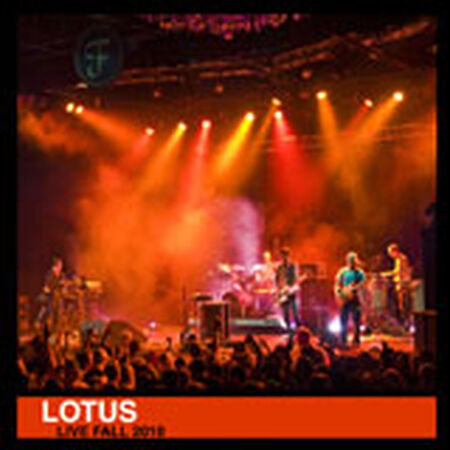 Hammerstrike finds the band reaching back in order to move forward. Primarily recorded live in one room to analog tape by Bill Moriarty (Dr. Dog, Man Man), the album captures a sound that harkens back to the 70's but never slips into nostalgic retreads. The compositions are focused and melodic, filled out with orchestration including swelling violins and cellos, banjo, wordless choirs, and electronic noises. Though the tracks range from dance floor ready rockers to soaring post-rock instrumentals, the album is held together by a sanguine spirit pervading each track. The big guitars, feedback, and distortion serve an optimistic purpose. It is a decidedly American feel that invokes big skies, open roads, and a zealous yet naïve pursuit of the idea that defeat will never be conceded.

Disappear in a Blood-Red Sky 262 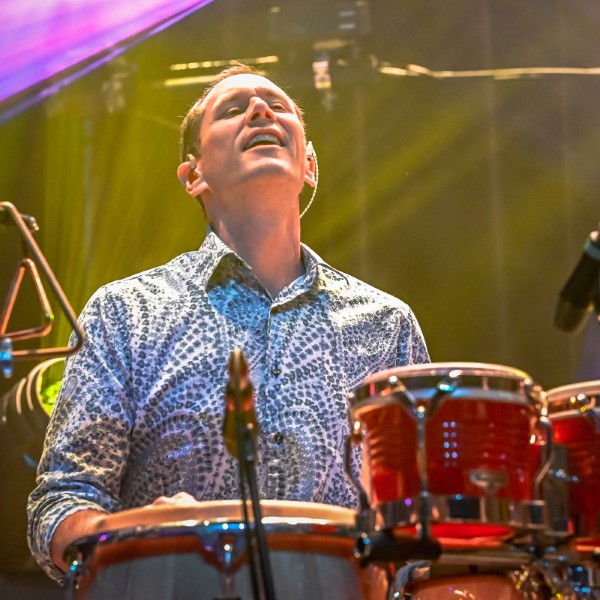 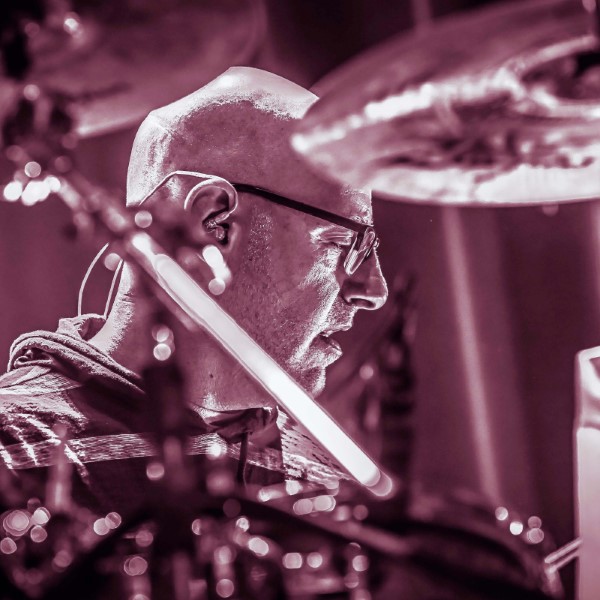 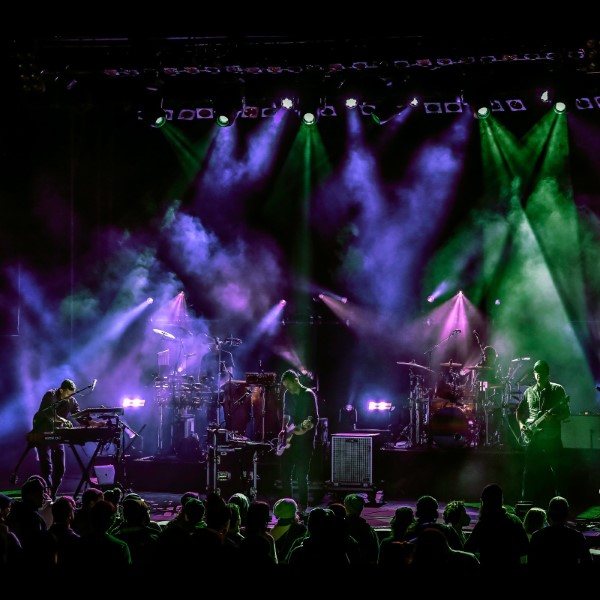 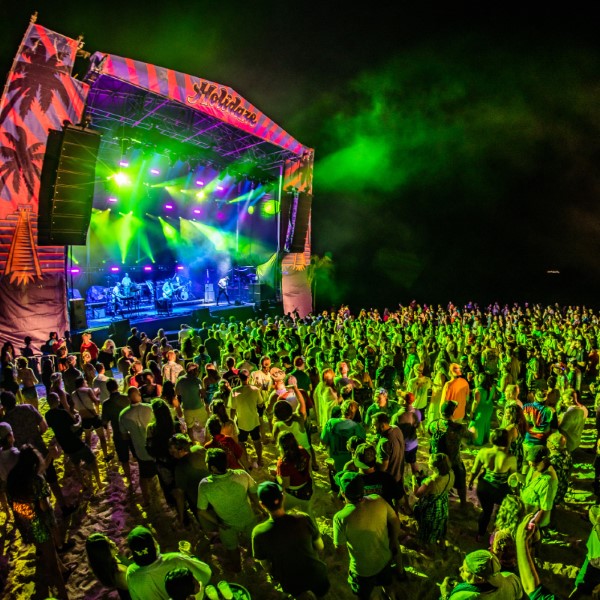 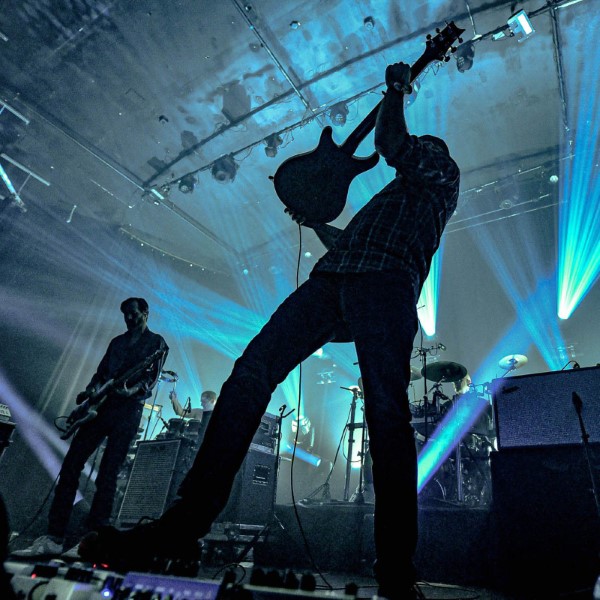 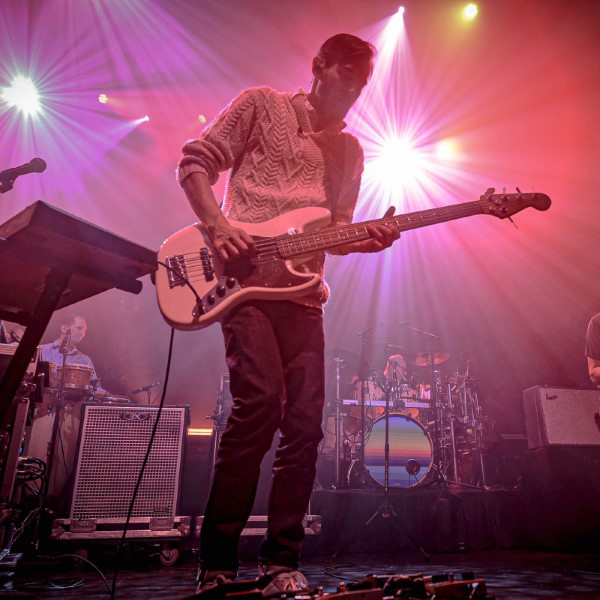 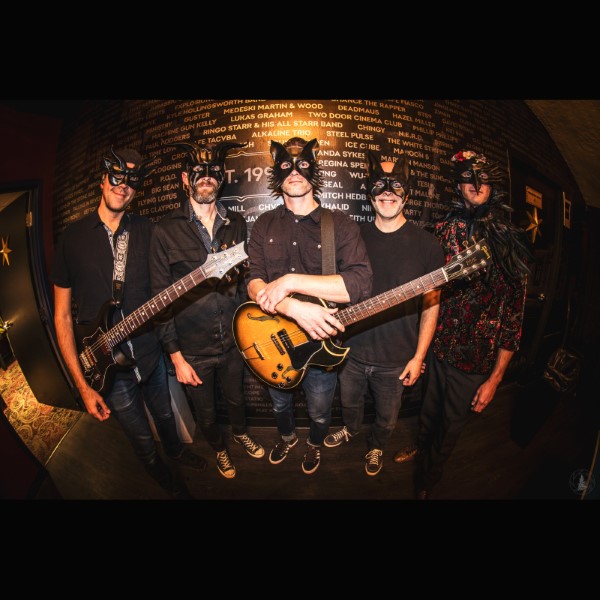 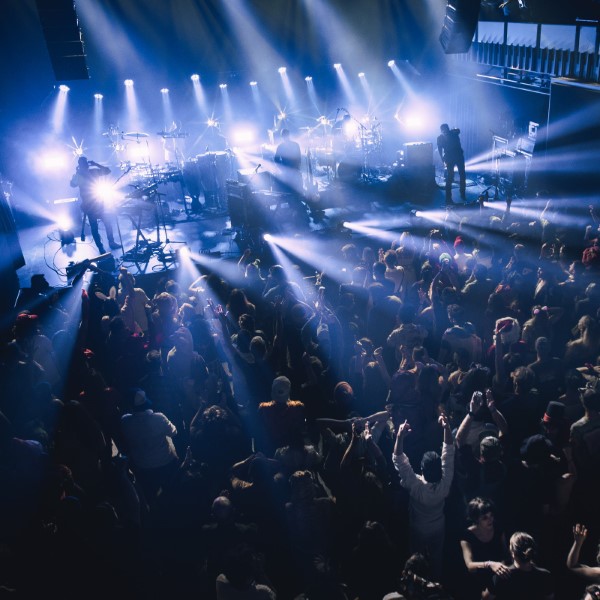 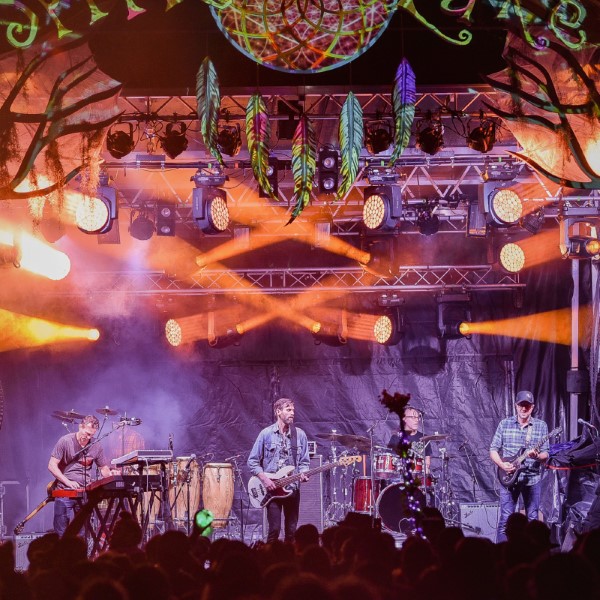 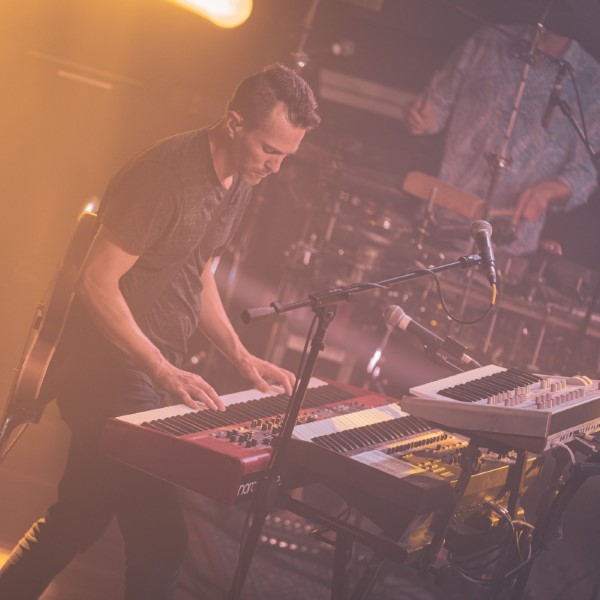 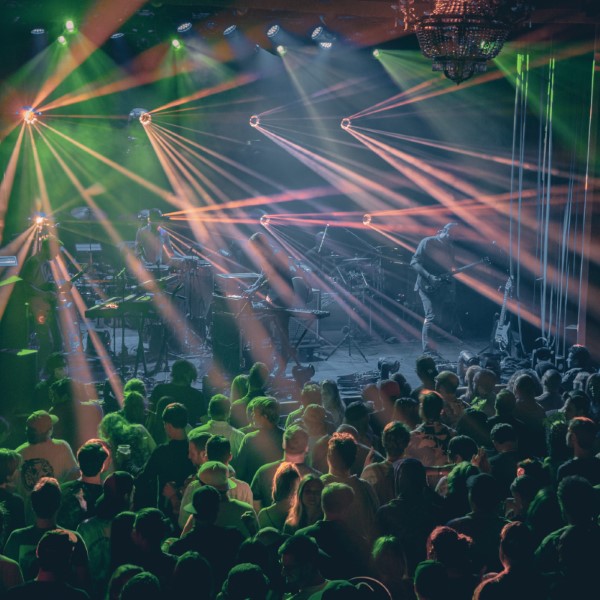 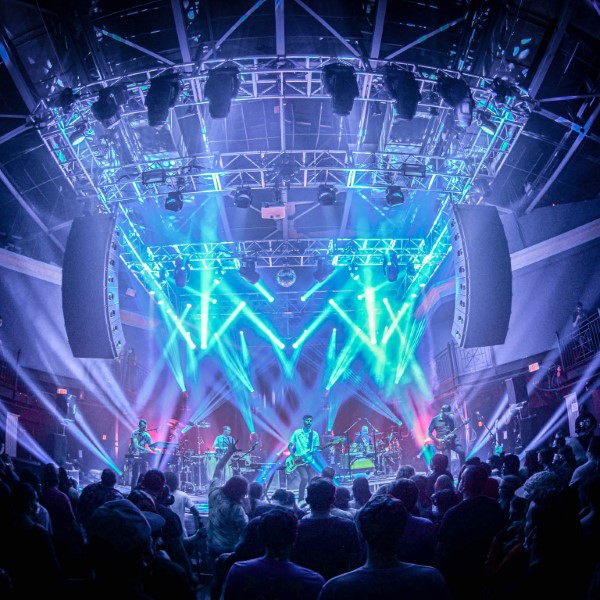 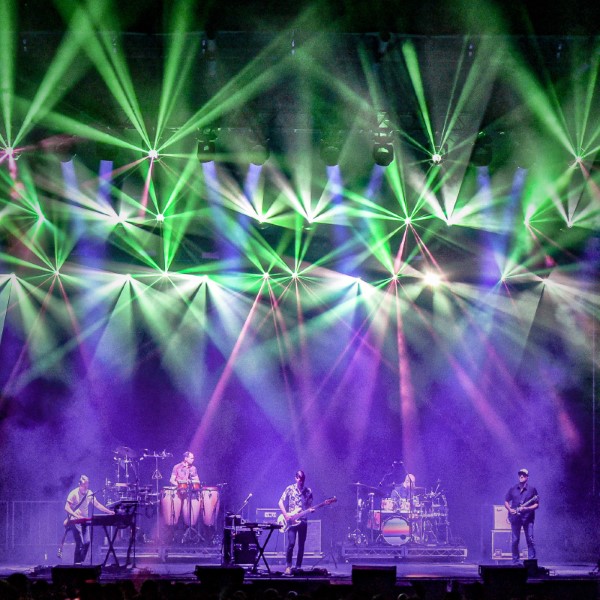 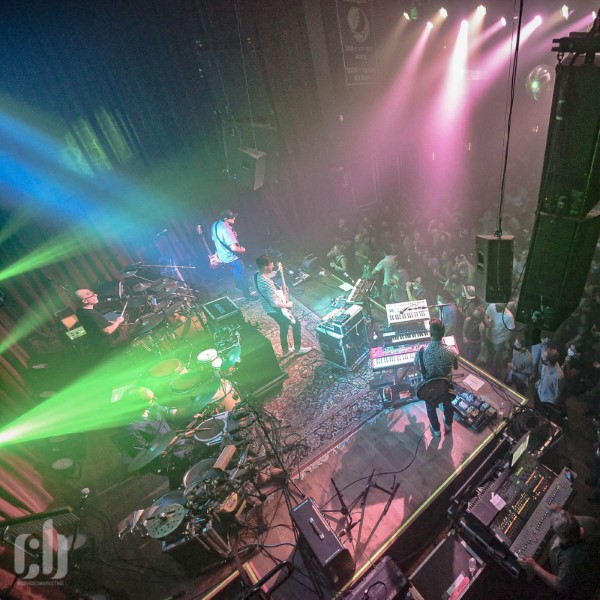 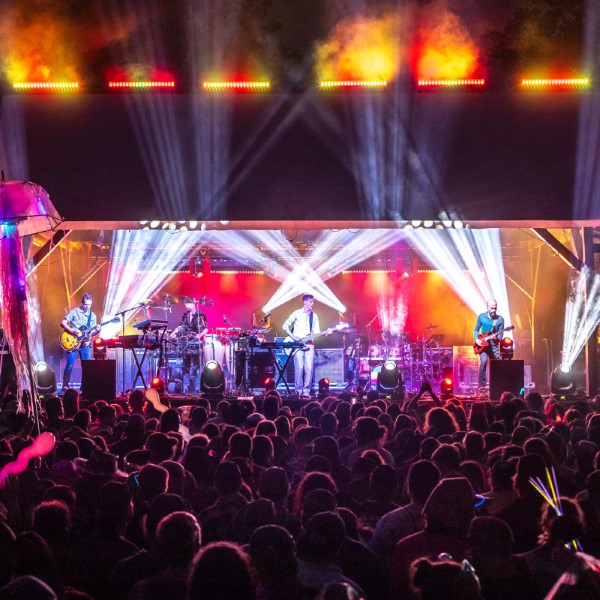 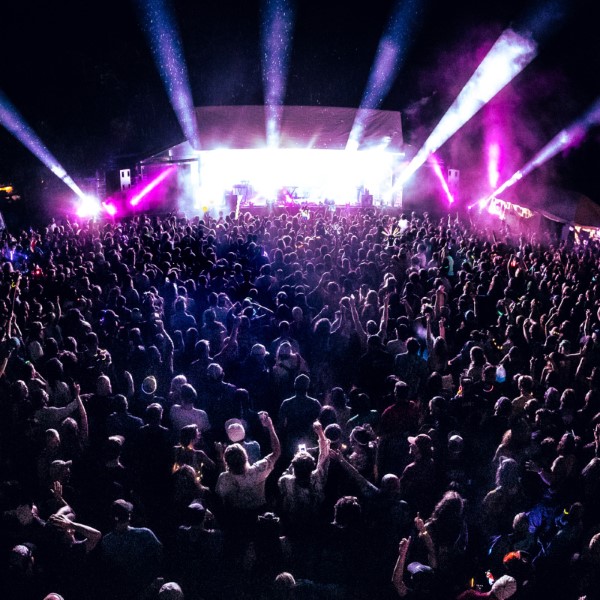