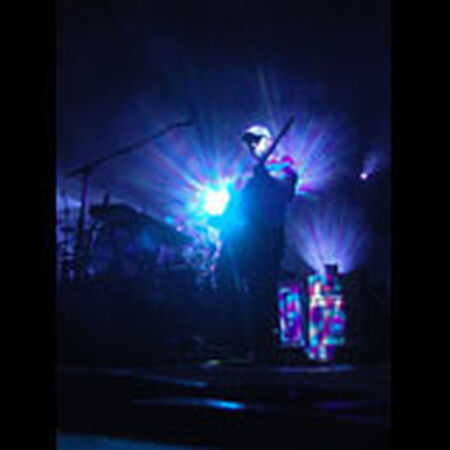 "This was actually a great moe. show considering there weren't any real surprises, i know cause i was also there. It happened to be my 53rd moe. show, so if you are interested in getting this show, pay no attention to moe.WANKs review. The Skrunk>Brent Black was pretty sweet."

"Went to this show after a little bit of MSTRKRFT. Complete WANKAGE. Skrunk>Brent Black was perhaps the worst moe. ive ever seen. On a side note, this show was NOT in ATL. It was in a suburb called Fairburn, GA. Way to release this one late, cuz in this case it is NOT better late then never. Put out an MMW soundboard instead, because it would be much more rewarding to the fans."