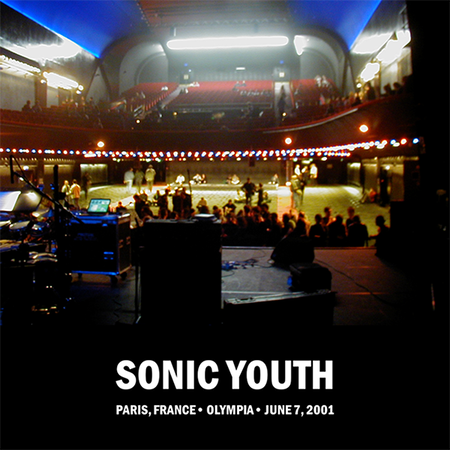 In the summer of 2001 SY undertook a unique and special tour, the likes of which we never repeated. In 1999 we had made a record for our SYR label called Goodbye 20th Century wherein we undertook the performance of various 20th century compositions which were written in the form of graphic or instructional scores by John Cage, Yoko Ono, Pauline Oliveros, Christian Wolff and many other other modern composers, many of whom were creating graphic as opposed to notated scores for performance. We reasoned that some of the exploratory improvisations we were doing at the time were actually pretty close in sound to some of these scored works. Jim O’Rourke was a new member of our group at the time and he was quite versed in this modern repertoire, as was our dear friend the percussionist Willie Winant, who had recently joined us for an improv set at San Francisco’s Amoeba Records. The idea for Goodbye 20th Century grew in part out of this performance. With help and guidance from Jim and Willie we collected a series of scored works and recorded them (with many special guests) at our Echo Canyon studio on Murray Street. Takehisa Kosugi, for one, joined us and brought a new piece, ‘+ –,’ for us to play. Pauline Oliveros wrote ‘Six for New Time’ specifically for Sonic Youth, which was incredibly generous of her.

This record was followed close on it’s heels by New York City Ghosts & Flowers, our first ‘proper’ album with Jim as a contributor. In 2000 and into 2001 we toured NYCG&F, and in the summer of 2001 we prepared for 10 shows in Europe performing works from the Goodbye 20th Century album. We had never tried to do something like this before, and never did again. With Willie and Jim aboard we set out for Europe. The gigs were quite special, and consisted mainly of these scored 20th century compositions, with a few of our own songs - which we chose as like-minded – thrown in as well, usually one for each of us to sing: ‘She Is Not Alone’ (Thurston), ‘NYC Ghosts & Flowers’ (Lee) and ‘Side 2 Side’ (Kim).

The Paris show at the fabled Olympia Theatre on June 7, 2001 was the first show of the run. Some of the compositions called for 8 players so we were able to bring out a couple guests in each city on the tour. In Paris we were joined by Christian Fennesz and our old friend (and first drummer) Richard Edson! The shows went really well in spite of the fact that some folks expected a typical SY rock show. They did not get what they expected - they got something totally unique in our playing history instead! The Paris show on this tour is remembered by many as one of the highlights of the tour – not least because of the amazing and historic venue, which at that point was over 100 years old and had hosted everyone from Édith Piaf to The Beatles - and although we didn’t nail down all the keys on a piano on this evening, it was indeed a great night as evidenced by the recordings here.

Having Never Written a Note for Percussion 560

Voice Piece for Soprano (Part 1 Against the Wind) 28

Voice Piece for Soprano (Part 2 Against the Wall 34

Voice Piece for Soprano (Part 3 Against the Sky) 27 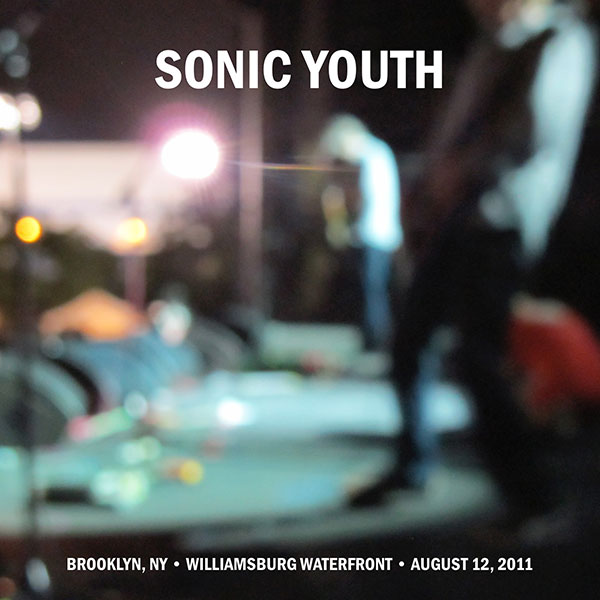 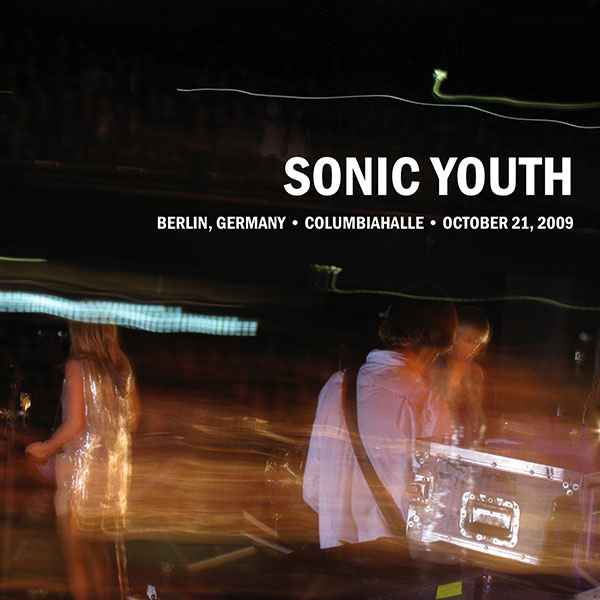 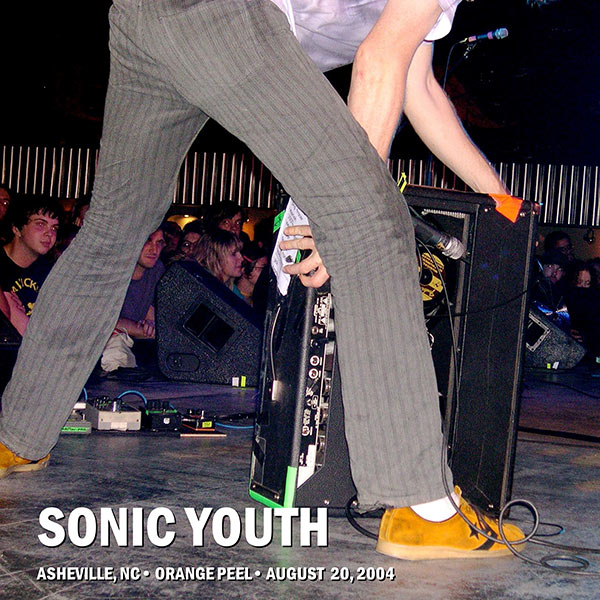 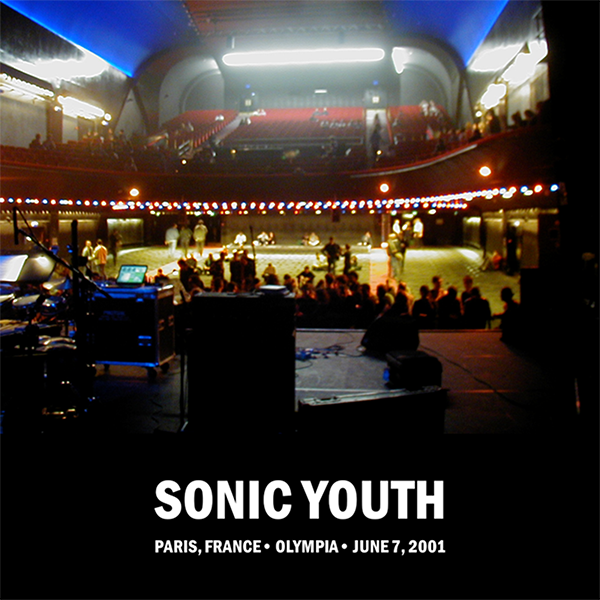 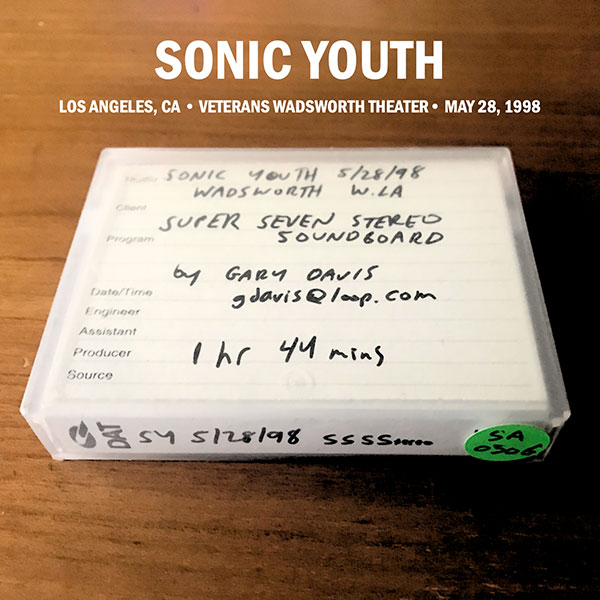 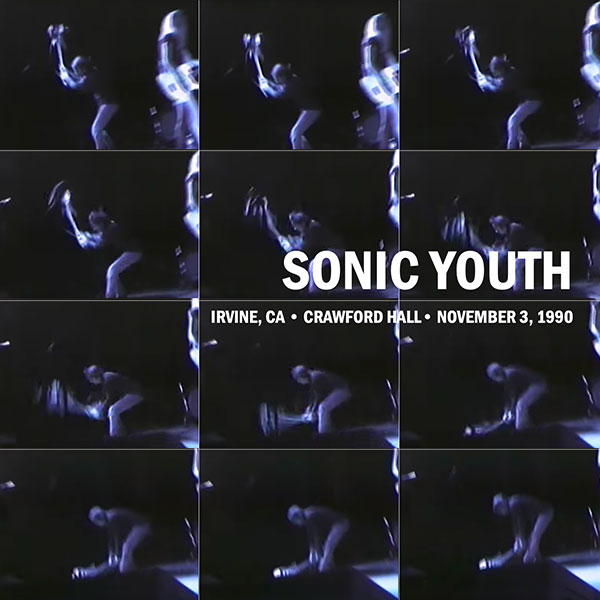