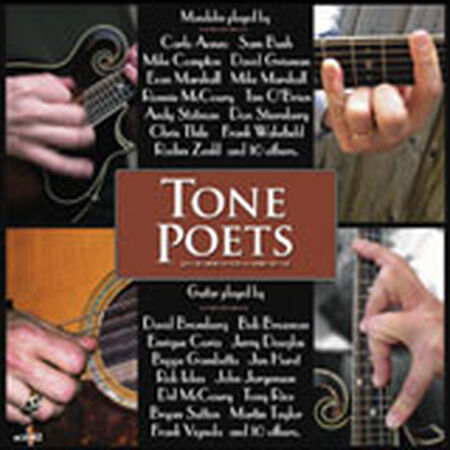 Jimmy Fell Off The Wagon 136

Down In The Willow Garden 193

Waltz for the Underworld 303

Tone Poets is a sonic masterpiece, recorded over a four-year period, utilizing the same two instruments, microphones and recorded directly to the same 2-track analog tape machine. Tone Poets is as pure as music can be.