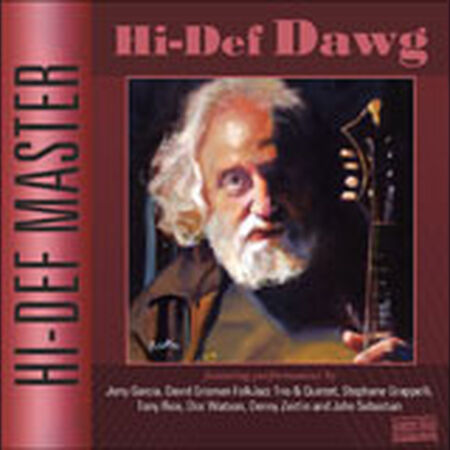 This collection includes a previously unissued take of "Gypsy Swing" featuring David & Stephane Grappelli, with an incredible all-star ensemble  as well as a previously unissued rendering of “Tracy’s Tune .” Hi-Def Dawg is a sonically superior treat for Dawg fans — noticeably richer and closer to the sound of the original analog masters than CD versions. Song Samples are large files that may take up to 5 mins to load on some connections.