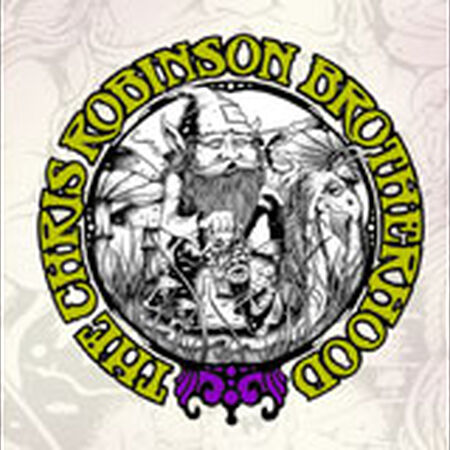 Reflections On A Broken Mirror 470

Girl On The Mountain 854

Mississippi, You're On My Mind 356

"Where's the last song?? It's Late is missing. Kinda lame that its not even mentioned anywhere on this site."

"Just finished listening to this show and I feel the sound quality is pretty good...I would give it a 8.5 out 10...not stellar but very cool to listen too...great jams...if you like jammy stuff, I think you'll enjoy this...."

"This is the final show of the 4 night run at the Great American Music Hall. I caught the first night and this show. I was dying to get this one to see if it held up with the way I experienced it and it's pretty close. There was a very clear connection between the crowd and the band that night - I'm not sure how that comes through on the recording. Perhaps it was Wavy Gravy opening the show, or the fact that the rumors about Bobby sitting in were swirling around, but Chris and the guys opened big and just kept killing it all night. Neal and Adam were playing off each other so well; both were taking it to a different level. Of the shows I've been listening to, this is Neal's best stuff to date. "