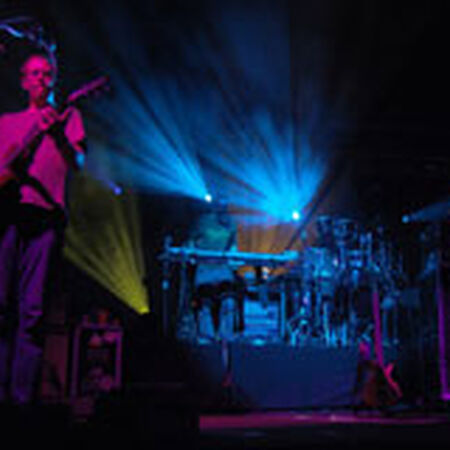 Waiting for the Punchline 1127

"Get ready for a terrible review... not of the show, rather quality of review. This show was too long ago for me to remember specifics and I was fairly drunk so I don`t have a lot to say But... I had to post to at least say that this might have been the best moe show I`ve seen First set was kinda chill, but definitely good then I remember a fairly rocking rest of the night I`m going to download the show so I can actually piece it together better than this I`m sure I`ll confirm my memories"

"What a show! First set was solid, but nothing jaw dropping. I`m not a huge fan of The Road, but the jam really developed nicely on this version. Shoot First > Kids is definitely the highlight of the first set and well worth a listen. The second set on the other hand just blew me away. As soon as they dropped into the jam for She I got the feeling I was in for a ride. About 25 minutes later as I was trying to figure out where this insane jam was headed they finally drop back into the end of the song. Capt. America transitioned nicely into Punchline. By the time Spine of a Dog found its way into an awesome Dr G., we had already hit the hour and a half mark for the second set. But alas the boys went right into a jam which became Brittle End. Great Intensity on this one! And just when you think it can`t get any better, without missing a beat (literally) Jim drops the opening drum lick for Brent Black.....complete with a 10 minute drum solo in the middle. And what a better way to finish off a 2 hour set than with a Time Ed encore. There was also a mini drum solo in the middle of Time Ed which I later found out from seeing the band`s setlist, was supposed to be a transition into Down Boy and then back into Time Ed. They played so long, they had to skip Down Boy completely. Great venue, killer show. Thanks for the good times Moe.! I haven`t stopped listening to this show since I downloaded it. Well worth the money!!"