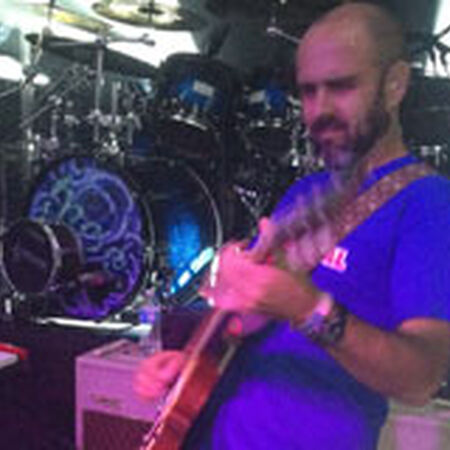 "Drove 2.5 hours to this show. Don't think I have ever done that. After this concert, I would probably drive a few more hours if I had to for moe.! What an awesome band. Al was right when he said the venue was kind of creepy, but once they started playing I felt like it was an honor for me to even be there. I was blown away with the energy these guys generated. I saw Phish a few days before in STL. To compare the shows would be laughable in my opinion. It has been a long few days waiting for this show to hit livedownloads. Thanks Jessica for the heads-up it was ready so I can FEEL this show again. It could be the best concert I have ever been to. "