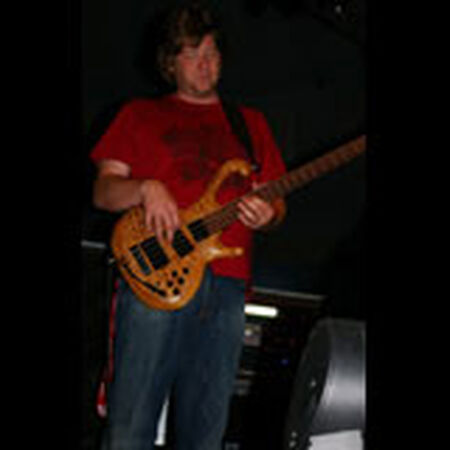 "I was at this show and I'm pretty sure that it was at Cleveland's House of Blues, not Goofy's Kitchen. The show was fantastic though, Voodoo Chile was a real treat"

"Made the trip up from Cincinnati back to where I grew up...and man am I glad I went up for the show!!! The boys introduced the crowd to 6 out of the 10 new songs on the album. They brought out Nadine Lafond from the Sticks and Stones recording sessions out for All Roads Lead To Home, September, Deep This Time, Sticks And Stones, Raise A Glass, and Voodoo Child. It was nice to get some female vocals on some of the slower songs to add some great live elements to them. I felt like this was a Chuck setlist due to the sporadic picks in the setlist. The first set looks like it is pretty standard, but I feel the new songs were very well played. THEN the boys hit into a monstrous REC CHEM!!! The energy did not lack for one moment the for the whole 26 minutes. What a great way to end a very well played set. I really enjoyed Al's playing toward the end of the jam. I was talking to my dad before the show and was really feeling like they would play Water, and what do you know, here comes set II!!! I liked the blue effects in the background during this tune. I would like comment how happy Rob was during the whole show. He seemed to be really having fun up there. Chuck really ripped up the solo in water, WOW!!!! Do i really need to keep commenting? No, you guys get the picture.....only to add a very nice Yodelittle and BB->shoot->BB to close out. GREAT SHOW, REC CHEM, YODE, BB->SHOOT->BB is worth the download alone!!!!!"