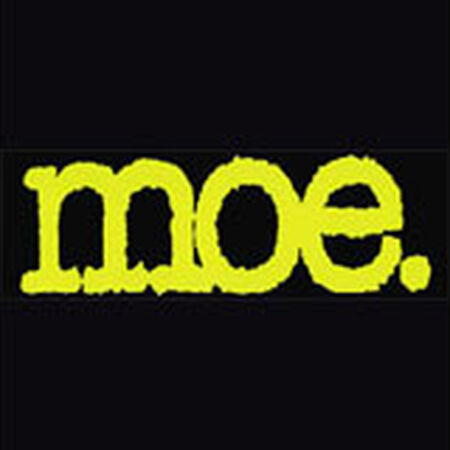 "The show started off slow. the first set didn't gel until halfway through though the crowd seemed into it. But from Time Again on (and how nice was that!), the energy intensified and carried through to a pedal to the metal Bear Song (an Austin first, I think). The 2nd set was just sweet. I am not a Time Ed fan but it seemed stronger than most, and the Buster ending was simply sick. This song earned it's set ending positioning. A lot of Al, very little Chuck but he was aggressive when he soloed. One of those shows that satisfies but leaves you wanting more."