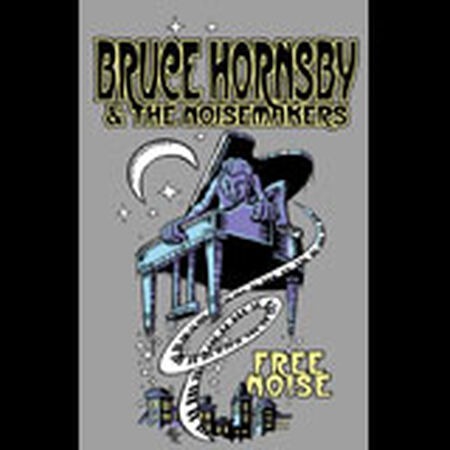 During the past eight months I’ve listened to (and meticulously graded) twenty-five or so live Noisemakers shows from the 2009 tours. From those shows I’ve picked six or seven full shows and between 100-130 stand-alone songs and have decided to give them away for free, to be disseminated gradually over a six-to-eight month period.

The first show offered is the Asheville, NC-Biltmore Estates show from July ’09. It seems appropriate to start with this one because for many years now the summer Asheville shows have become known to our hard-core fans and faithful followers as special events, akin to shows at the Red Butte Gardens (Utah), the Portland Zoo (Oregon), Chautauqua Auditorium (Boulder, CO) and a few others. Last year’s show was special in a very sad, bittersweet way as we had just lost my nephew and musical partner R.S. Hornsby. We were happy to be playing the Biltmore again but feeling his loss intensely as he was a fixture through the years at the Asheville shows.

I think the board tape for this gig has a lot of audience in it and you can hear and feel the joyful, festive quality of the Asheville crowd. Through the years fights have broken out periodically at these gigs over how different people like to enjoy the concert (dancing vs. sitting). They hardly ever happen anymore; in Asheville it seems there are more dancers every year.

We started the night with “King of the Hill,” not a typical show opener for us but a good one nevertheless to get a rowdy crowd rolling right away. I pulled one of my typical unfair moves on the band in the middle; I love this song I play with Ricky Skaggs called “Sis Draper” and wanted to throw it into “King” that night. We ran through it quickly at soundcheck, but as is typical with me, I didn’t rehearse it enough with the guys, and by the time we played it on the gig, they had pretty much forgotten it and were just spacing through it giving me that ‘what-me-worry’-completely bemused look as we lunched our way through it. (Poor J.V., I hate it when he cries, especially on the bus.) Otherwise the performance was loose and strong, at least to me.

“Talk of the Town” is a first-set highlight for me, with the now-standard inclusion of my tune “Charlie, Woody N’ You” from the McBride- deJohnette jazz trio record we made, played for the five or six Charles Ives fans in the house. On the other end of the stylistic spectrum, “Road Not Taken” seems pretty strong also; I always try to play at least one of my Lee Smith Appalachian tales when in Asheville. On this night we played all of them.

Then we played two Hot House songs, “Walk in the Sun” and “Tango King” – very different stylistically, but both set in bars (if strip joints are bars). A Drifters knock-off and my Bob Weir rip! Also “Down The Road Tonight, an old first album whorehouse chestnut makes a rare (and welcome) appearance: it’s just such a high song to sing! (Easier in ’86 than 2009!)

2nd set- “Candy Mountain “ is most always a good set-opener for us, and I love to try to play Keith Jarrett’s “The Wind-Up” left-hand ostinato while singing the old traditional song “Big Rock Candy Mountain” – a real challenge as a two-hand-plus-vocal independence exercise with which I have varying degrees of success.

Here are some notable moments from the rest of the night:

“This Too Shall Pass” should have been played like this on the Big Swing Face record- alas,another miss!

We played “Continent’s Drift” as a tribute to R.S. We didn’t play it that well, and I didn’t sing it very well, but Doug did a nice job transcribing R.S.’ solo and playing it virtually note-for-note!

I love playing Bud Powell’s “Tempus Fugit” in “Spider Fingers.” In fact, there are two Bud tunes in here, with a bit of Schoenberg thrown in for those same six people.

We also played  “Lady With a Fan” and “Standing On the Moon/ “Halcyon Days” in honor of R.S.’ memory. I was definitely feeling his absence- and will always.

Hope you like this show and thanks for listening.
BRH

"Wow, Bruce.... What a special gift!!! Thank YOU for the music throughout the years. You helped to create the swirling soup as I was catapulted in to conscious awareness Pine Knob "91. Over the years you have warmed the ambient vibrations which have surrounded my life. I was grateful to see you this summer at Bonaroo, then again in Denver!!! Thank you! The show is quality and hits on all levels. Very special moments this night! "

"Thrilled to find this b/c two nights prior I was at the Atlanta show with one of my kids (who's played piano for 7 yrs now & bcm a bigger fan that night). Thanks a million for 2 great shows!! At the ATL show the arrangement for "way it is" had the radio/jazz tempo, but softer, not bangin'. The song felt like a smooth slowburn or the patience/distance from the song's inspiration -- (much like BH/NM's version of "innocence" vs. the DHenley version). Does a download of that arrangement exist or any plans to release it? Listening to this version of "way it is" & BH's mention of R.S., the song has a soul-stirring sense of longing for more than the lyric's topic.... this version is really tight, nothing but net, man! Intentional or not, its a fitting tribute to R.S. -- deepest peace! mbm"

"I would never get this show. after previewing tracks and hearing all these little clowns talking in the background. I'm gonna pay for that? NOT!"

The Black Rats of London 350

Down the Road Tonight 412

Defenders of the Flag 341

Standing On The Moon>Halcyon Days 617 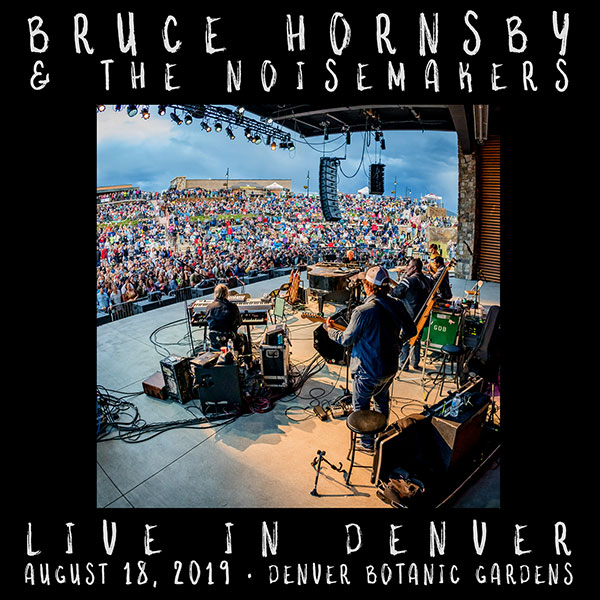 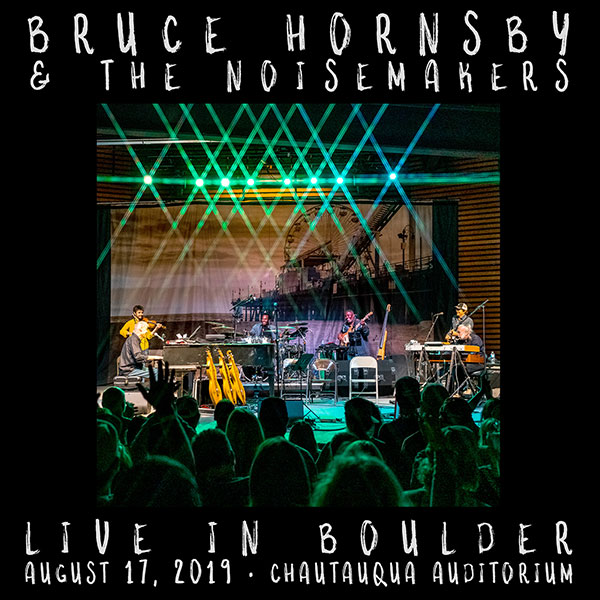 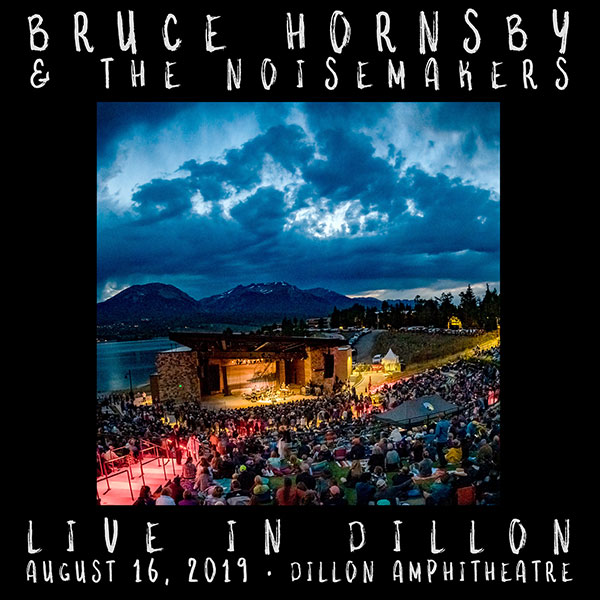 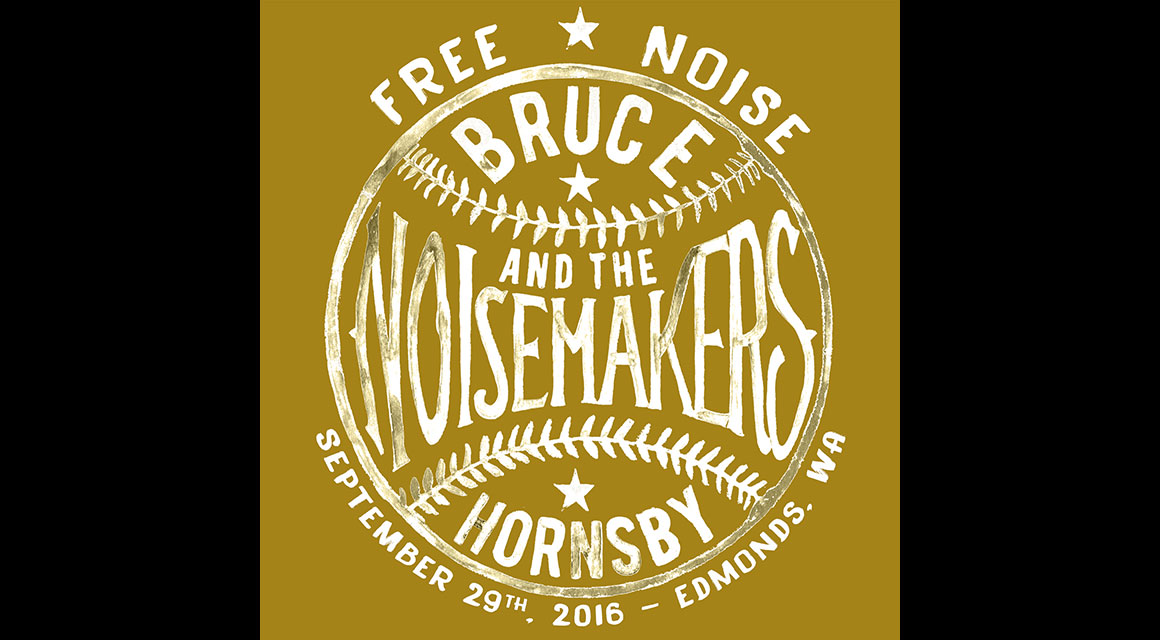 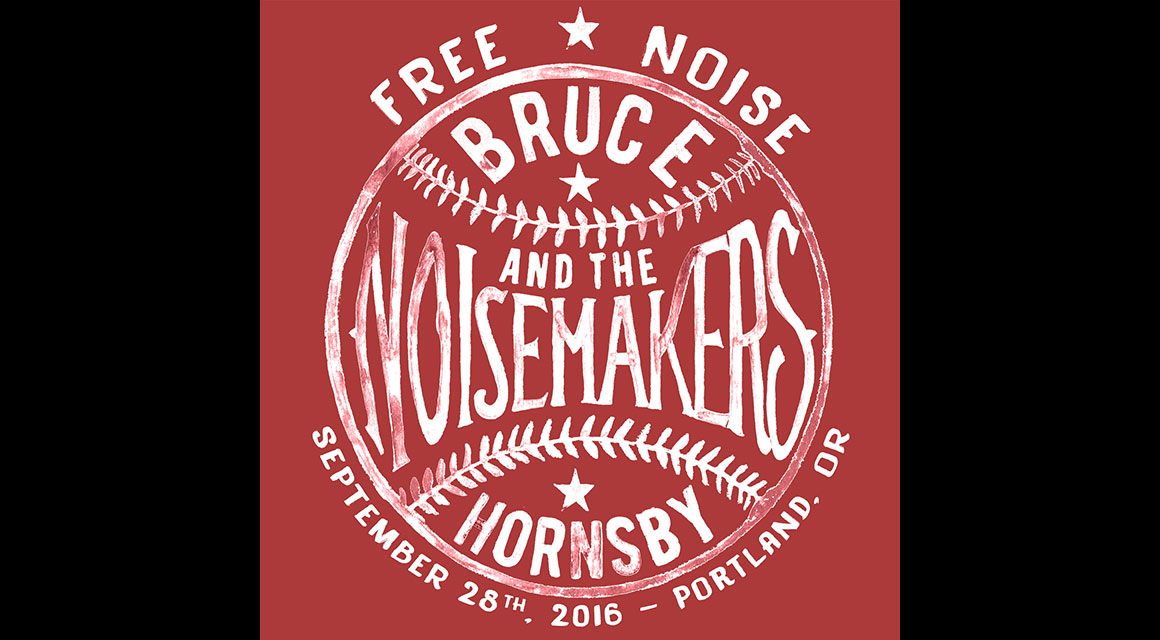 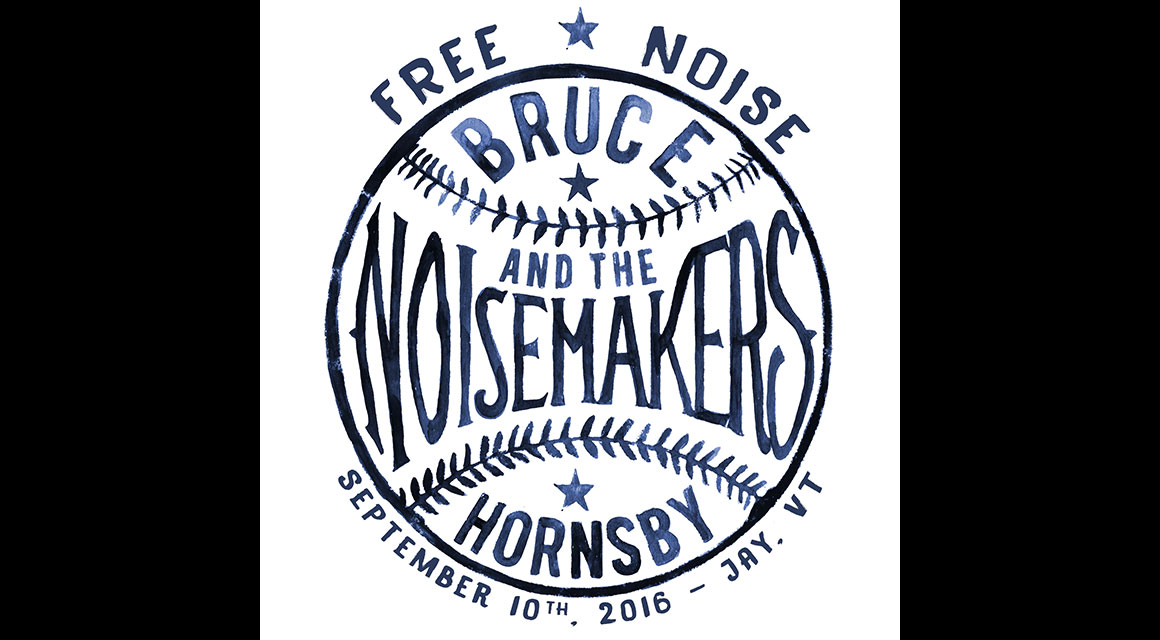 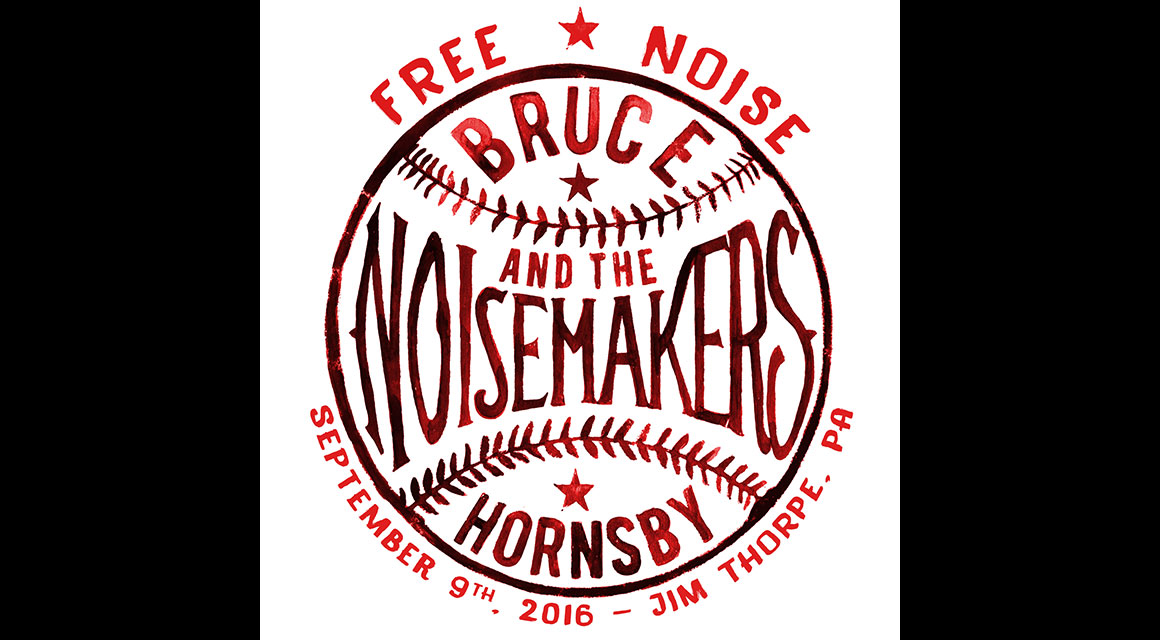 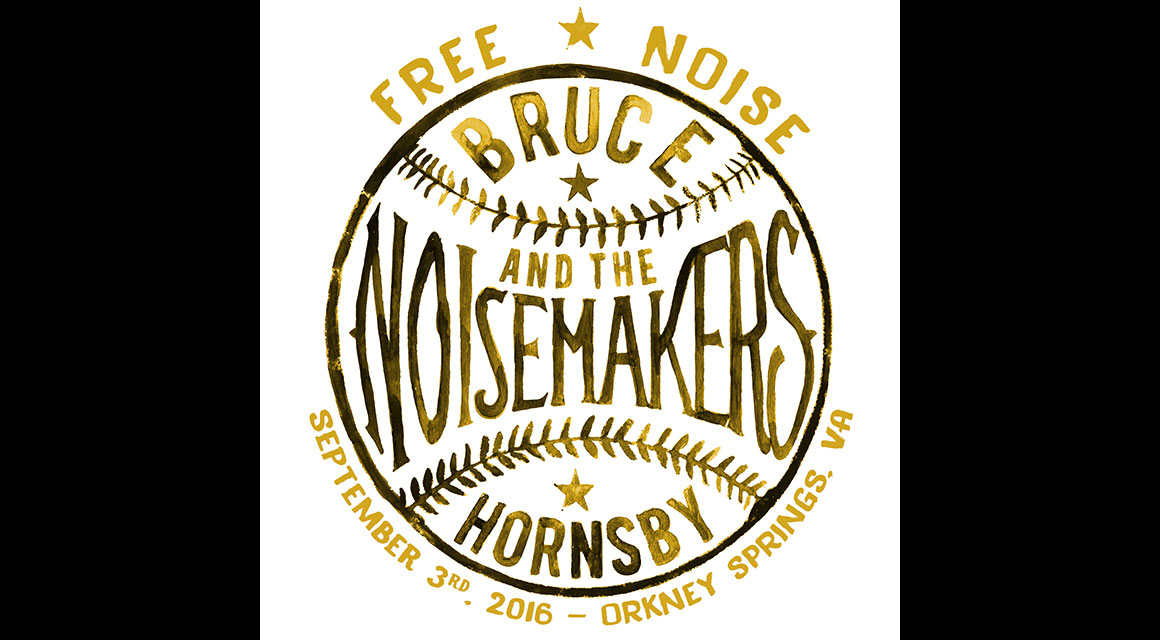 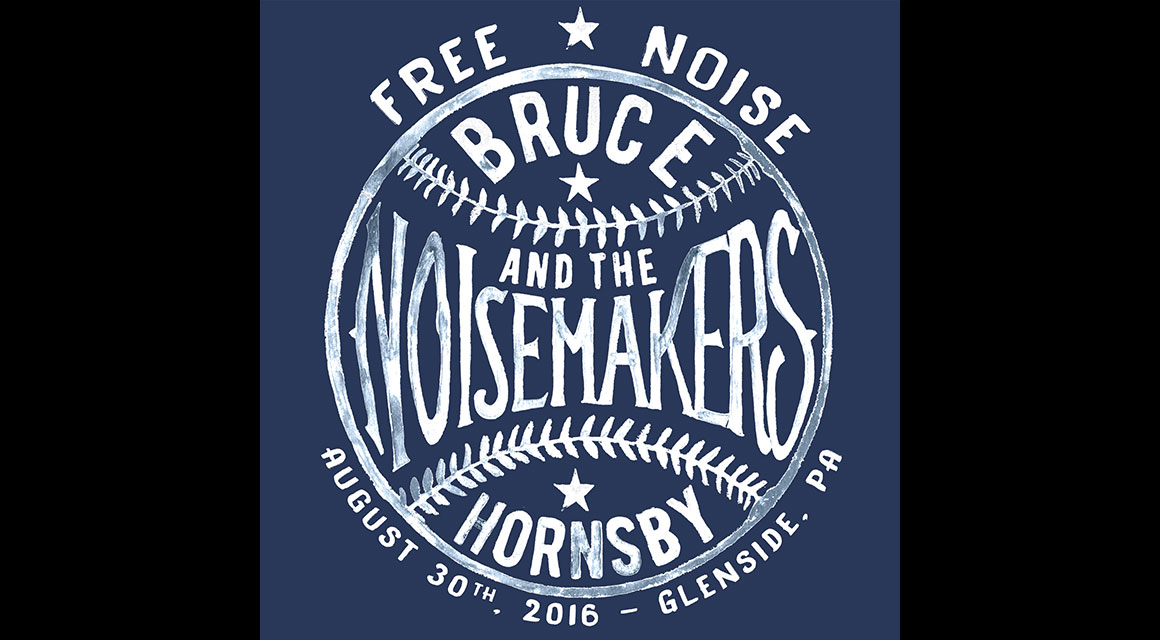 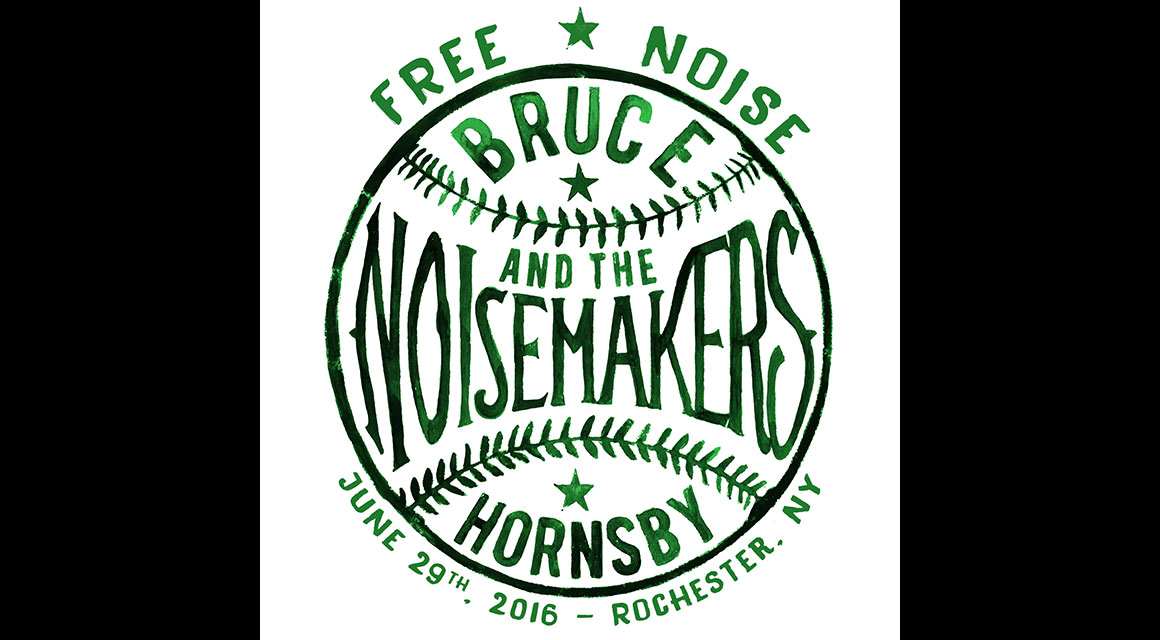 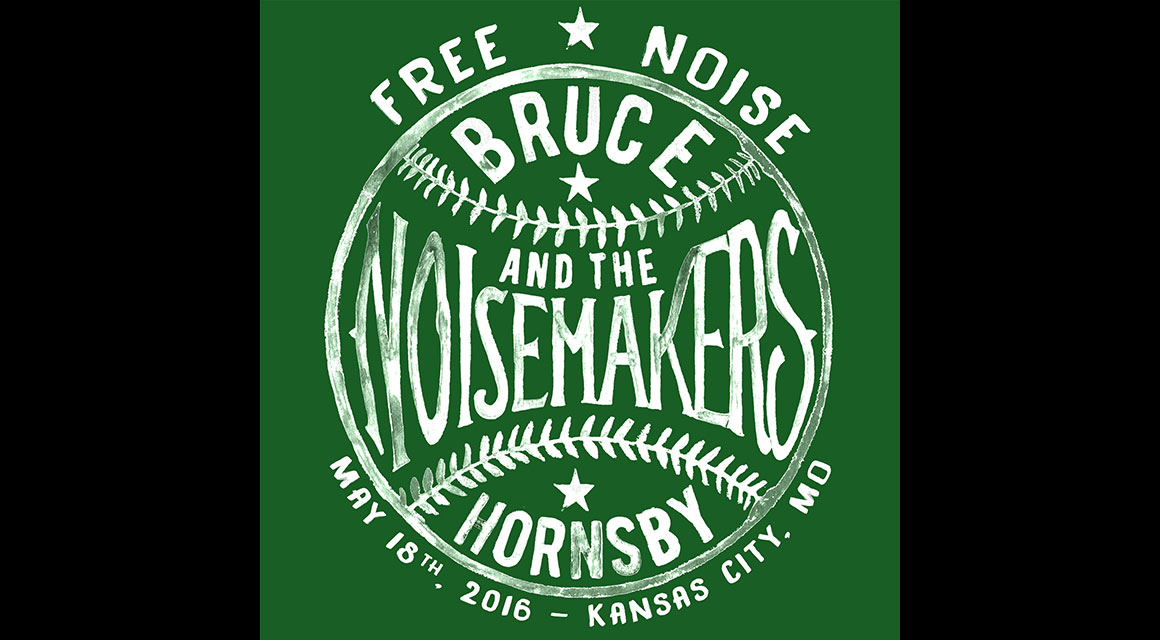