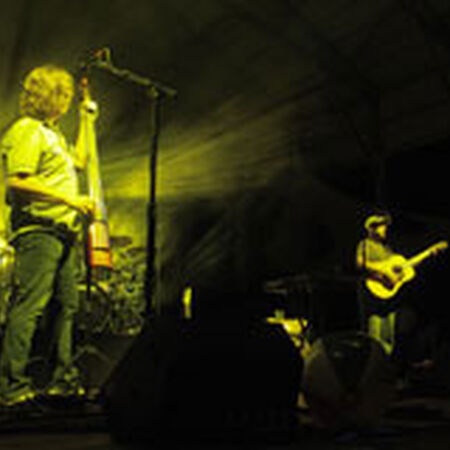 In Memory of Elizabeth Reed 1337

"Have to say it! This show is worth having, but the Moe. is better than the Dickey appearance. I was raised on Dickey Betts and give the guys props for lettin` Dicky let it out; but I would love to hear Moe. do a Reed on their own. Love ya Dicky; nothin personal. Definitely worth the $10, but don`t expect a lot from the Reed and Opium. "