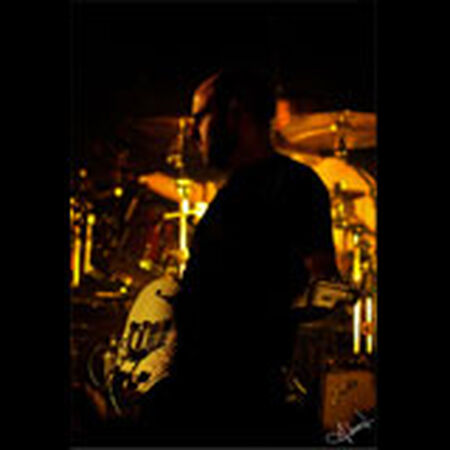 "Lazarus>George, Bullet is off the wall. the whole second set smoked. and the encore.... FIRE. worth the money for sure"

"Opening night of the brewery weekend and moe. put on a great show. She Sends Me was a great standard opener followed by Captain America, which is another standard tune, but had an awesome segue into SOMP. You can never go wrong with SOMP...they killed it... from rockstar Al to the energy the crowd was giving off the whole place was on fire. Deep This Time was standard, but I love the song either way. BIBH> Wicked Awesome was where the band started spewing fire and did not stop until the last notes of the encore. Great segue into Wicked Awesome w/ a great intro speech by Al. Chuck really lit up the slide work during the solos and you could tell they were having one hell of a time on stage. The second set was a straight up slugfest. It was one huge highlight. You really just have to listen to it yourself and you will understand. The same goes for the double cover encore... it speaks for itself. What an incredible weekend in Utica..."