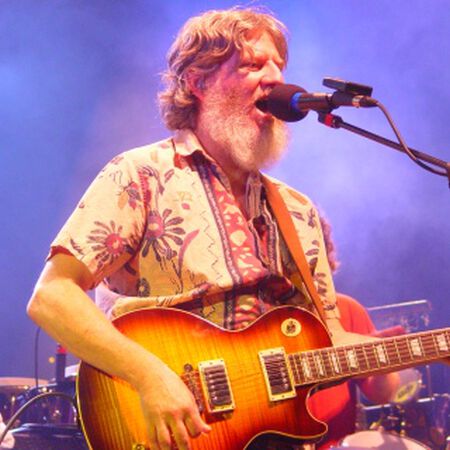 "This was a great day of music. Every band that took the stage was recieved well and they all played their hearts out. YMSB really stole the afternoon portion of the show until the Cheese came out. They packed so much into their 70 set. The opening Cedar Luarals was good, followed by a decent Drive, But Little Hands > Rollin` In My Sweet Baby`s Arms was amazing. Kang`s fiddle jam was off the charts, not to mention the funk breakdown between Travis and Keith during the latter. The highlight of their set was the Jellyfish > Sweet Melinda > Jessica > Outside Inside. Wow, when they broke out the Allman`s during the beachball/glowstick war, we thought the energy was at a max point, but then the encore. GODDAMN is the only proper description. Best Feeling was the absolute best encore of any of the Cheese shows from this tour. There were about 15 people on stage, including a fantasic Franti freestyle about how the moon was beautiful (which is was) and how Billy should break him down into some Willie Nelson, which he kindly did. Highly recommend this show. "

"Great music all day from all the bands, super hot out!!!! I thought this was a terrible place to play, and if you weren`t into burgers and hot dogs, i.e., vegetarian, you were really screwed!!!! "

"forgot to talk about the amazing moment when Jessica jammed right into Outside and Inside, i have never felt such a rush of happiness from the band to the crowd...amazing...SCI has reached a new level..."

"This show was a blast, the venue was terrific! Awesome jams, great vibe."

"very energetic show...Bill and Mr. Kang were locked into each other all night...i loved the jellyfish puppet that came out to jam during jellyfish...Bill was dancing and playing with it...a must have show!"