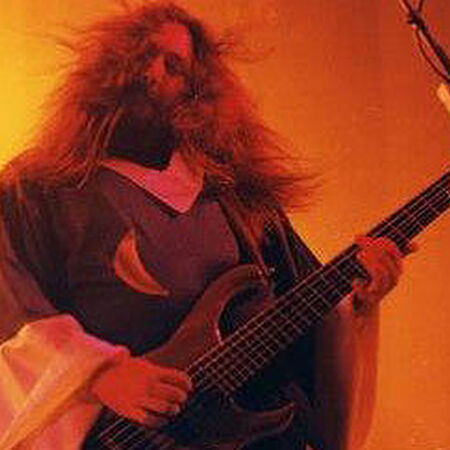 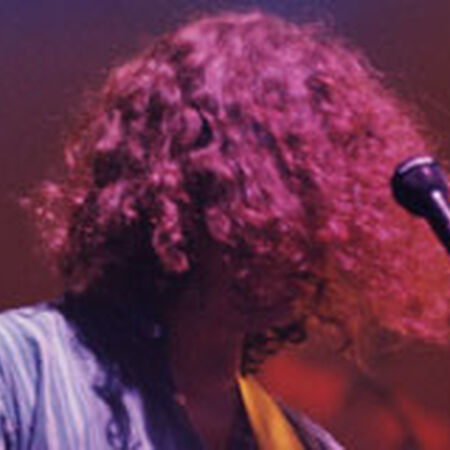 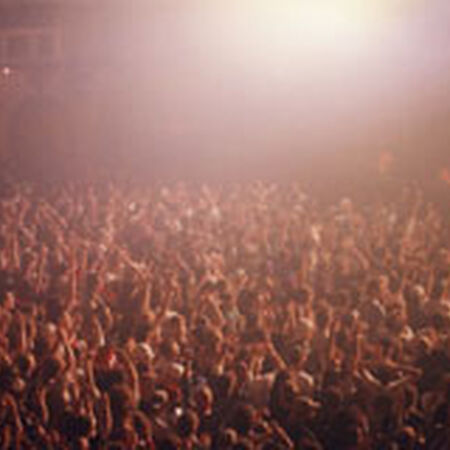 Yep, we’re sticking around 1996 for the 5th volume of Porch Songs. In fact, we’re only going to head back in time a day from the last Porch release from Milwaukee to the very night before…Halloween at the Aragon Ballroom in Chicago, IL.  This 1996 Halloween performance gives the fans what they came for in a Halloween show: cool cover tunes, costumes, stage art and an all-around ass kickin’ time.  The evening really began in the afternoon with fans and crew members working furiously on carved pumpkins and stage decorations. Once the fan favorite “Coconut” got the real show started, the first set kept on building with “Fishwater,” “C. Brown” and “Glory” before heading into “Rock,”  ”Impossible” and “Blight” for the first nod toward where this journey could be headed.  Admittedly, at this point, Halloween’s kind of feeling like a normal Widespread Panic show…whatever normal means…but right on time Sunny steps up with only his second rendition of ZZ Top’s “Shiek” ever. And with it, the possibilities of what the evening might hold finally took a turn toward the unfamiliar, as uncharted territory was certainly on the horizon.  Ending the first set with “Pilgrims” and “Postcard” didn’t necessarily surprise the crowd with some off-the-cuff cover tunes, but it did cement a solid set of Panic that just kept mushrooming with emotion and energy and setting the mood for whatever the boys decided to offer up for set 2.

And offer up they did…right out of the gate with JB belting out the vocals to one of the greatest driving songs ever…Golden Earring’s “Radar Love.” Unfamiliar territory for sure before heading back into solid WP with “Ain’t Life Grand,” Mikey’s “West Virginia” ditty, and a quiet “Porch Song.” Next up, “Greta” became the launch point for a great jam with many twists and turns before giving way to Deep Purple’s “Space Truckin’” with Dave taking the vocal lead…”Yeah Yeah Yeah Yeah the freaks said, ‘Man those cats can really swing.’” Was there ever a doubt?  With “Chilly Water” taking us way in and out of the Drums, this show had really shaped up to be quite the tradeoff between classic rock and classic Panic…and there was still more to come. “Hatfield” and “Conrad” combine to give a great classic WP ending to a great second set…but, not without a bunch of lumps cryin’ for more! Given that this was Chicago…and with JB’s “Yeah Boy Howdy!!!,” was there ever a doubt that this night wasn’t done?

Coming out for the encores, we get a bit of JoJo playing around with a familiar tone, some cymbal wash from Todd and Sunny, Dave & JoJo confirming our suspicions with the iconic bass line and piano run, Mikey sliding in there to stamp it Panic, and then JB stepping up to deliver the goods… with the band’s first ever performance of The Doors’ “Riders on the Storm.” A perfect blend of then and now with JB finding his channel to combine with Jim’s incredible platform….and with a “Henry Parsons Died” to reel everyone in once again, it all made for a perfect ending to yet another crazy Halloween night. There was no mistaking that the show felt like Halloween, but there was also a feeling that the boys had more to say as they walked off the stage…and onto that bus for the short ride to Milwaukee! And, yes, they had much more to say……as we already know what happened the next night.

"what a classic Panis show."

"I really enjoy the porch songs for their immediacy, but I think each one should have someone taking a really good listen to note all the things that are wrong with the recordings before they distributed. I see some of the more recent releases with show notes, but this one has several jumps in the tracks and nothing indicated. Parsons is a disaster, which is a shame out of the Riders. Just my opinion, and I understand that these aren't perfect, but it would be nice to know that these glitches are at least noticed and noted in the restoration process. You never here these things on the Archive Releases."

"Smokin heat, this show really delivers bigtime. This is what classic WP is all about. The energy just keeps getting better as the band flows from on solid jam to another. This is Porch Songs at it's best. Jam on America, see you in Greenville Wed night. Thanks Horace, keep it coming man. From my cold dead hands "

"This was the first show I ever taped. I borrowed my girlfriend's mother's Marantz tape deck and asked for a patch from a taper. I have always held a special place for this show because of that. The C Brown was very special - I have no idea why - it just was... Buying the SBRD now. Yee Ha!"