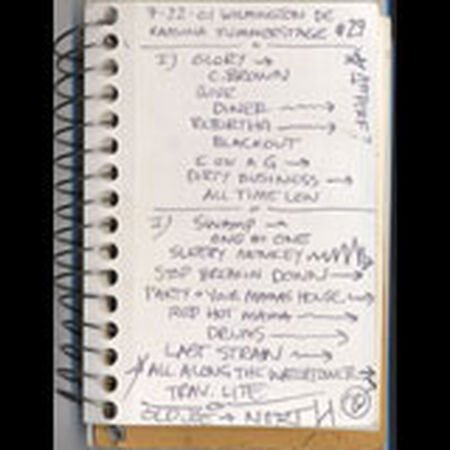 The Big Kahuna indeed!  We’ve stuck around in 2001 for the 3rd volume of Porch Songs…and for that matter, the same tour.  To set the stage….Wilmington was the 2001 summer tour’s show # 29 out of 33.  Starting about as far west in the United States as possible at the Navy Pier in San Diego, CA and having been south to Texas and north to Minnesota, a spot on the Delaware River made perfect sense.  Sandwiched between three night runs at the Beacon Theater in New York City and Oak Mountain in Birmingham, having The Earth Will Swallow You film crew in tow and cueing up for a date with David Letterman the next night, this show wasn’t necessarily set to be anything spectacular.  But once again, that seemed to be the right recipe as this night was going to be anything but normal.

That lack of normalcy was especially true for our very own Chris Rabold, WP sound engineer, since Wilmington was his first show running front of house sound. With not too much going on in the periphery, I’m sure Chris was as cool as a cucumber.  Right!  The first set opening with Glory > C. Brown > Give seemed to give him a chance to get dialed in prior to the band taking off into a little more free-flowing territory with Diner and Rebirtha. After Blackout Blues ended another first set paragraph, a rare E on a G was a very nice surprise with the seldom played Dirty Business to follow before an All Time Low signaled the end of the first set.  Evidently, earlier that week had seen the Delaware River ripe with controversy as a chemical explosion had apparently emptied quite a bit of toxicity into the river…..and with lots of talk going around about causes, responsibility, etc., this was certainly an “all time low” for the local area with some “dirty business”certainly in the river as well as possibly being the underlying cause.  Obviously, with the venue set on the Delaware river itself, this backdrop added to the intensity of the musical conversation. With the crowd, the band and the crew finally catching their collective breaths, I’m sure no one enjoyed that set break more than Chris.

Set two seemed to start right off where the first one left off…with a sense that the band was playing with a purpose and the audience might want to put on its seat belts.  Good thing as Swamp and 1×1 started things off by sticking to that recently developed water theme. A first class Sleepy Monkey (got to hear this one for yourself as JB is doing his thing) set up a trio of Stop Breaking Down > Party At Your Mama’s House > Red Hot Mama that took everyone on quite a improvisational journey as they headed into  the drums and then out into a nice little jam that ends with nowhere else to go but into The Last Straw.  There are more surprises to come as you hear JoJo with the first notes of All Along the Watchtower and then Dave takes over the vocal duties as WP covers this classic song out for the first time.  With Travelin’ Light to sew up the set and starting the encores with Old Joe, everyone had a chance to reflect before the band turned its attention to the next night’s Letterman performance with North. And I’m sure Mr. Rabold was now enough of a seasoned veteran to have his next gig be for a national tv audience….no doubt riding on that highway of fire.

Again, whether it’s a small bar in Montreal or a deck on a river in Delaware, it’s those shows that come out of nowhere that continue to amaze.  Out of the way places just seem to provide that recipe for musical focus; no matter what might be going on off the stage.  Isn’t it special to get something over the top when you would’ve been more than satisfied with something considered normal?  This performance more than delivers in that regard…..find out  for yourself by downloading the MP3 or FLAC files….or now you can even get the on-demand CDs – - continue reading below for more information on that new choice.  Finally, as always with the Porch Song series, it’s caveat emptor regarding the sound quality as what you get depends on what went down on that DAT tape the night of the show.  I think you will find this show delivering the goods as this particular night Chris Rabold certainly turned a corner in his WP journey.  Thanks Chris for what you’ve done and continue to do for us…night after night after night.  Feedback is always welcome as we continue this archive journey, so hit me at archives@widespreadpanic.com

"I agree this swamp is amazing "

"SICK SHOW, SICK Venue! Only like 7-800 people at this burner!! Volcano from the outside, arcade on the inside! Sit at the tiki bar and watch the boys kill it, priceless!! Special show in my heart for sure!! "

"this was truly a great show at a great venue. for those how made the trip it was well worth it. the sleepy monkey was the highlight for myself with jb doing a kinky raggae and war rap. definatly one of my top 10 shows that i saw. thank you so much for putting this out, sound is great. now if i can put in my request for the next release id love to get the myrtle beach run from 2000. thanx again and keep up the great work!"

"kahunaville was a nice indoor/outdoor club . no longer around . they had a big volcano out front . a real nice outdoor deck on the river that you could hang out on and watch the band. it was a real nice july summertime night on the river and the band came to play !! horace another great pick from the '01 summer tour . the sound on this is very good and pretty darn close to osunding like a multi-track show.outstanding guitar work from mikey diner >rebirtha . j.b. sounding so good on give . j.b.'s vocals are stellar. and how about goood ole sunny jammin' on sleepy monkey and can't forget the cool toys sunny pulled out during drumz. dave singin' watchtower . what more could we ask for on this cool summer night @ kahunaville !! great show and sound !!! don't pass this one up !!!!!! "

Party At Your Mama's House 439

All Along the Watchtower 359 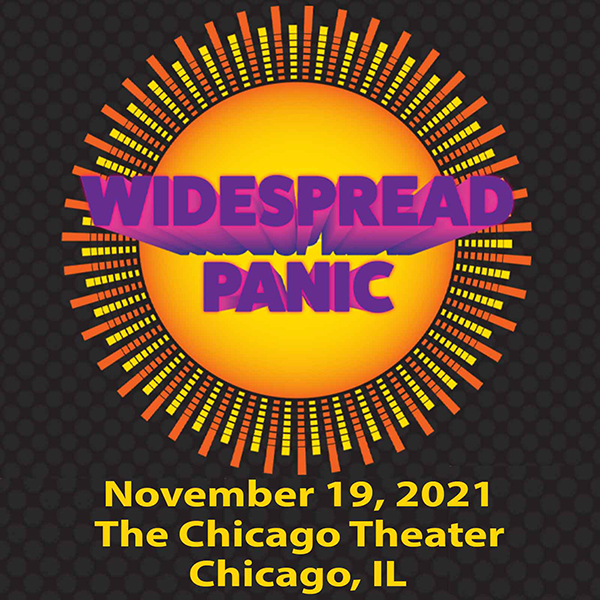 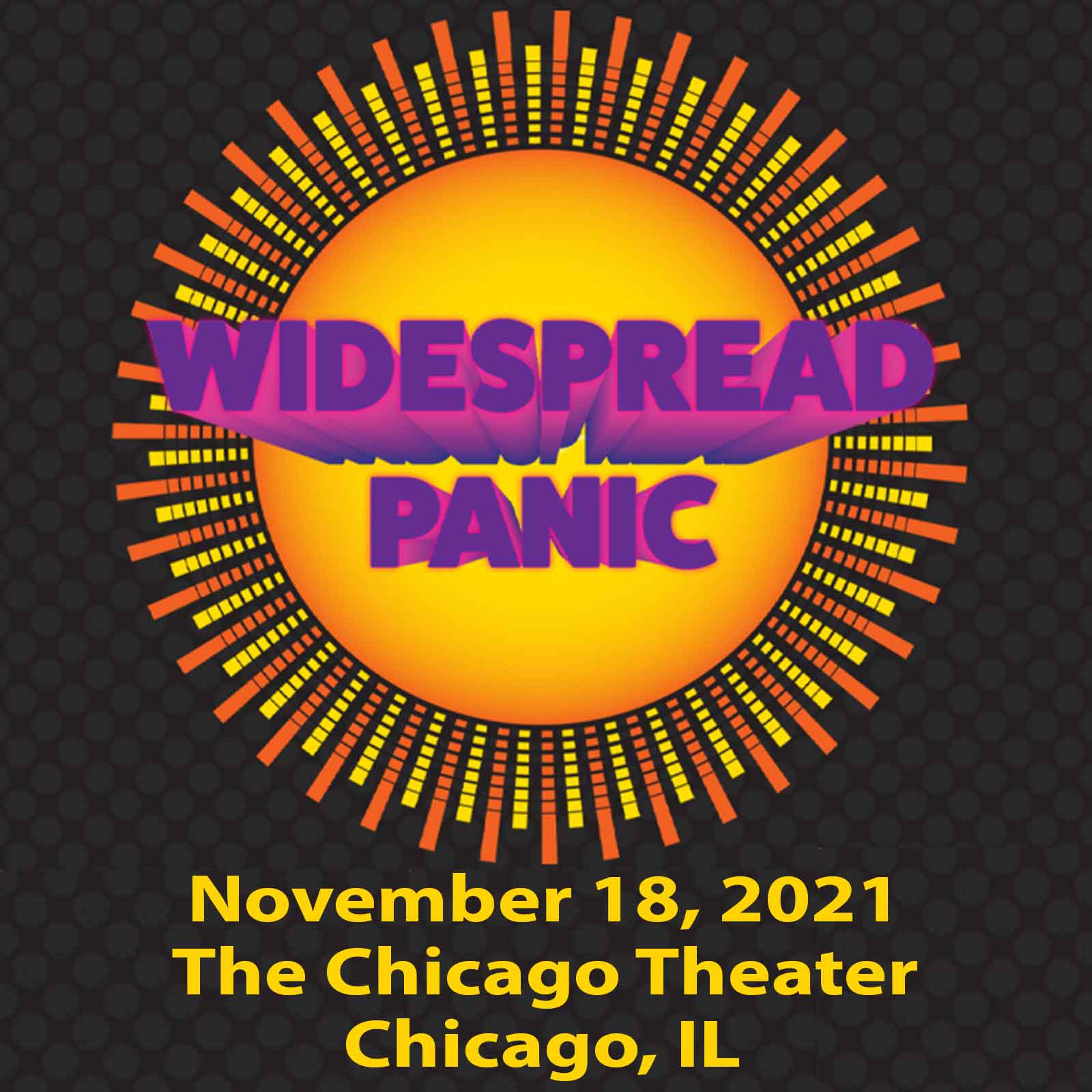 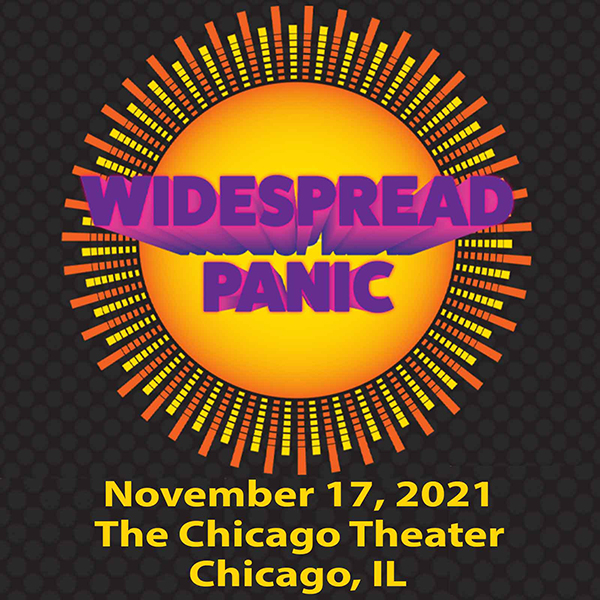 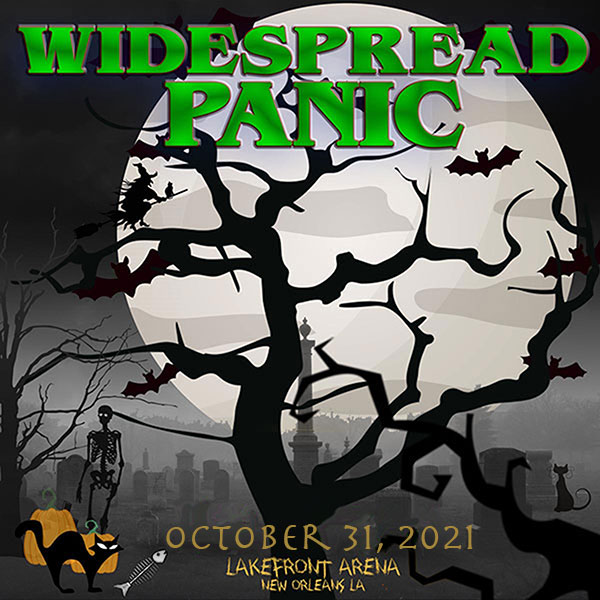 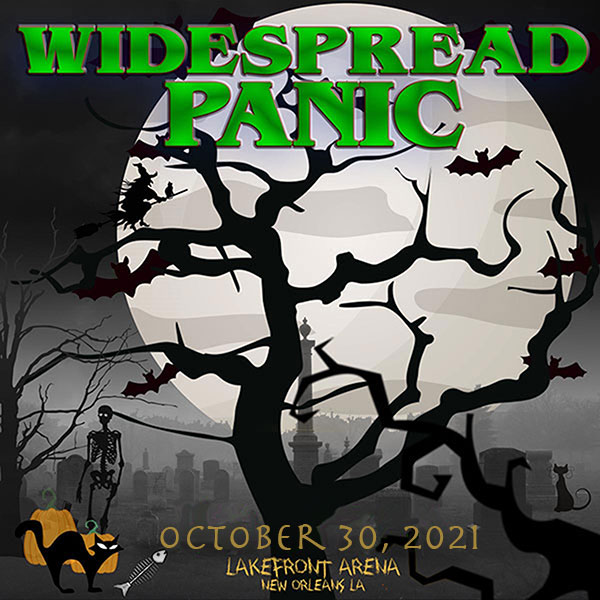 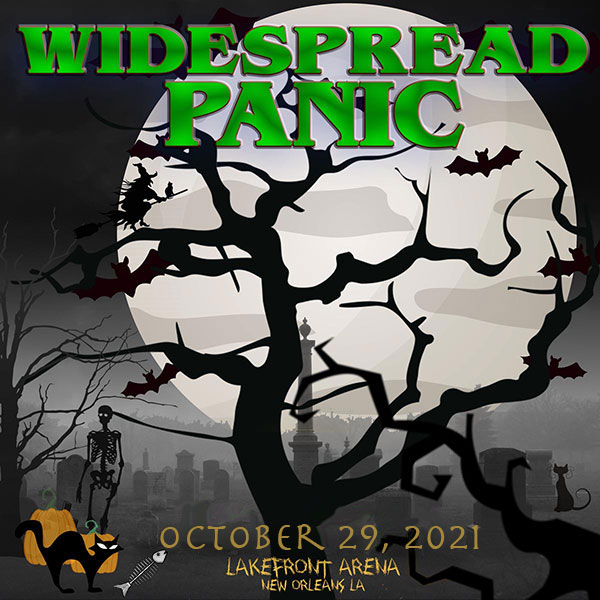 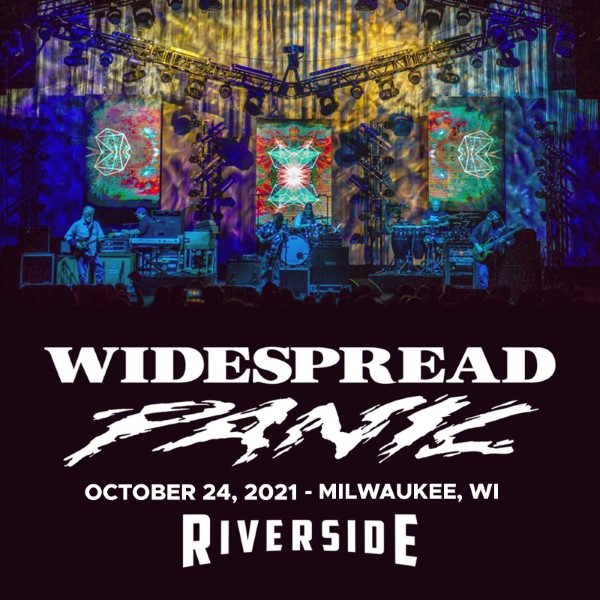 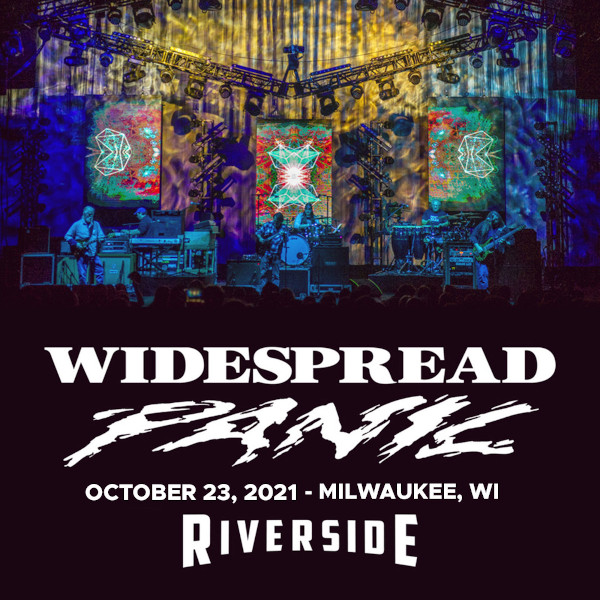 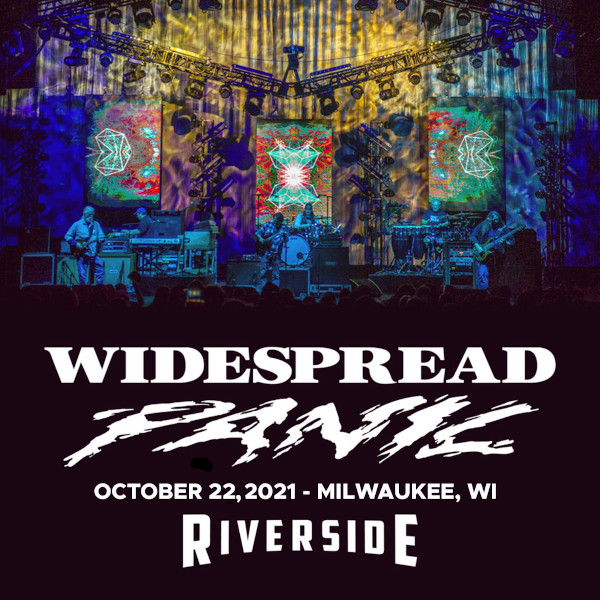 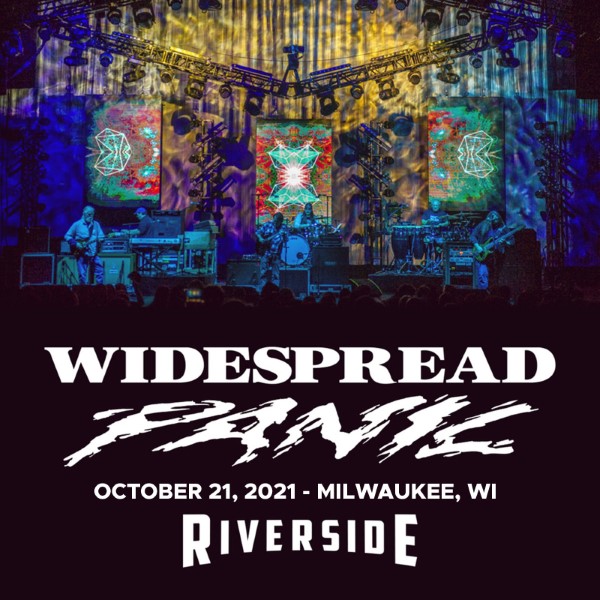 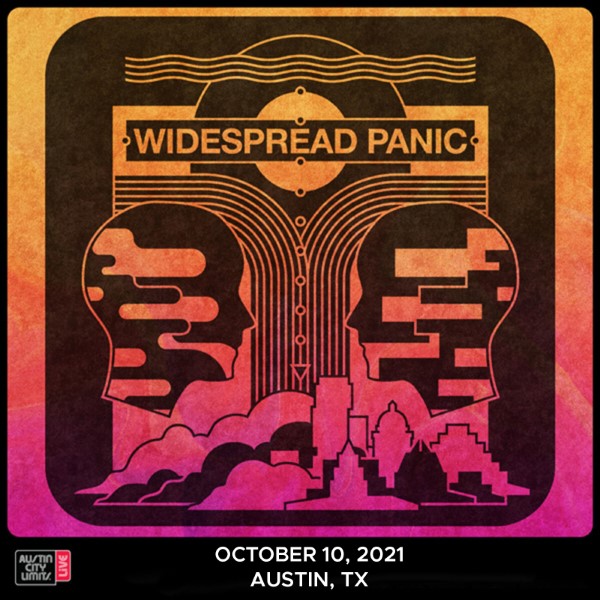 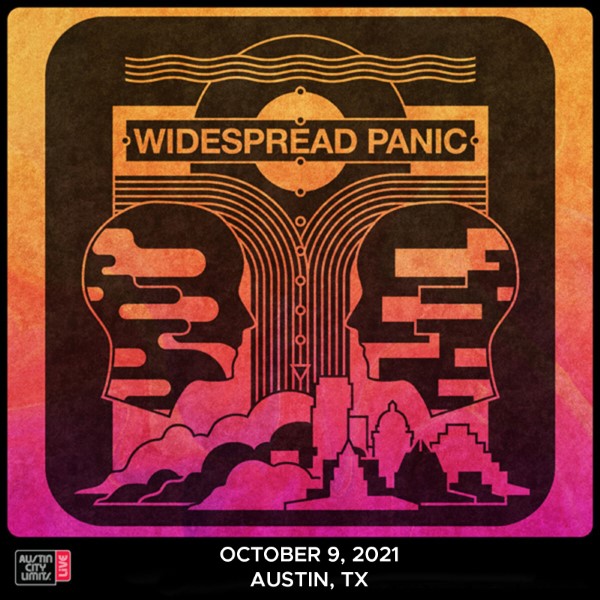 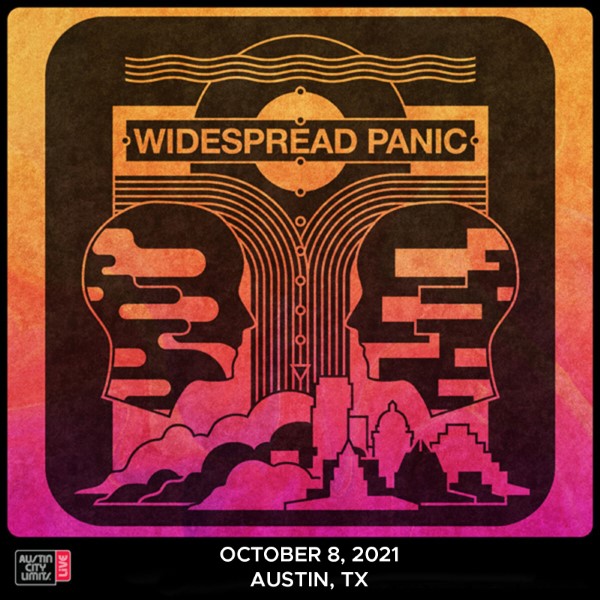 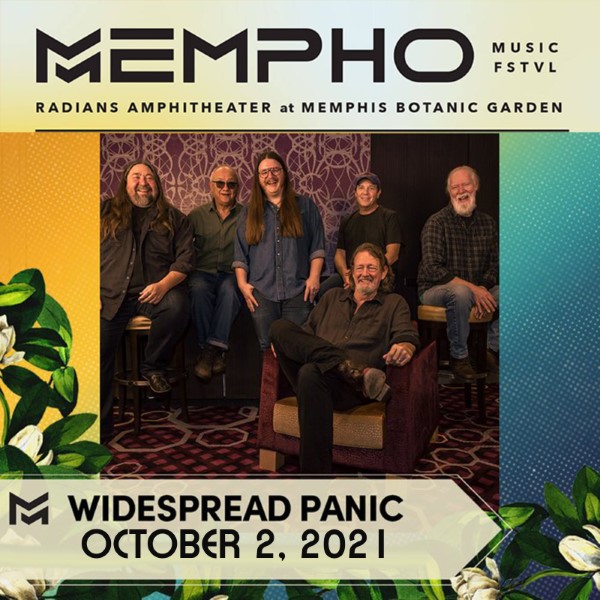 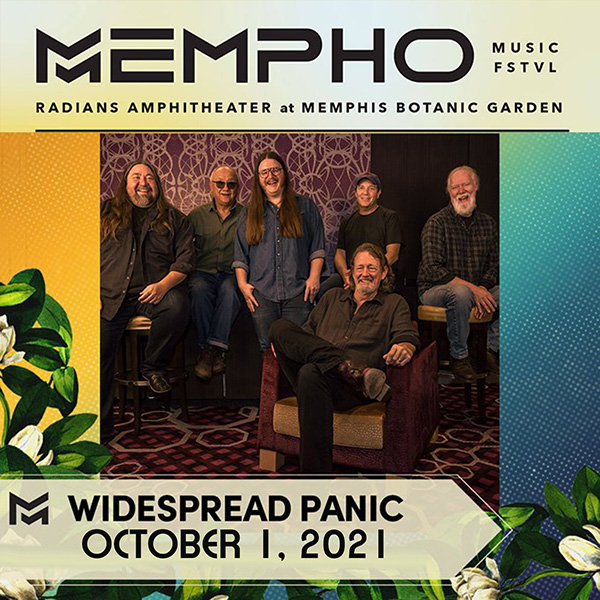 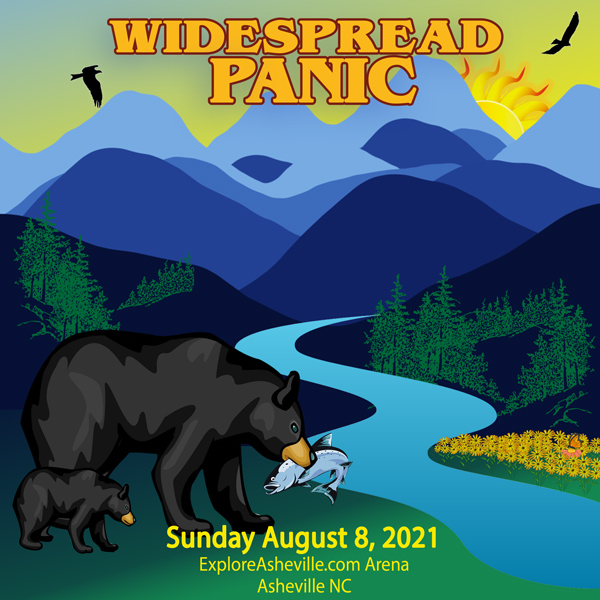