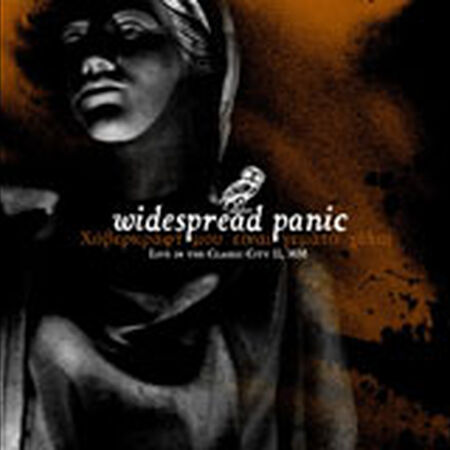 For everything Widespread Panic www.widespreadpanic.com,

"Love SCI! Always down for the groove"