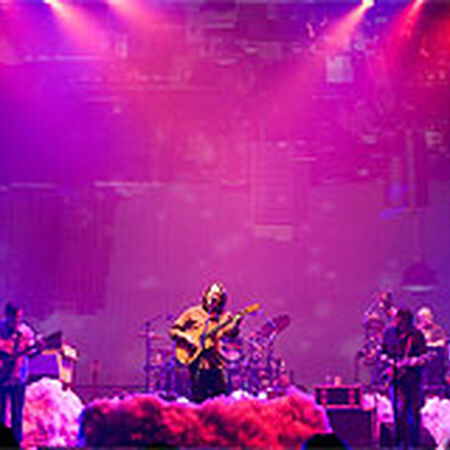 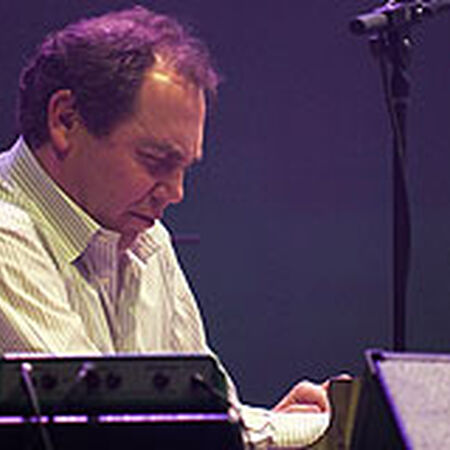 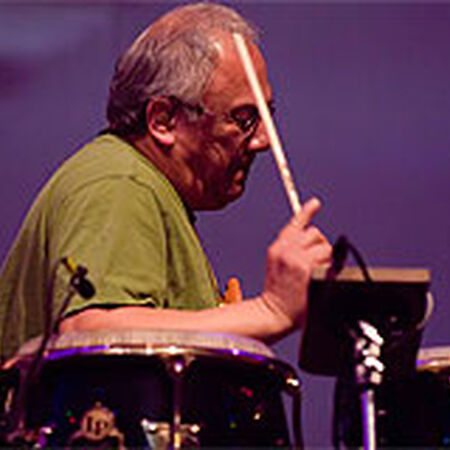 "Jimmy Herring is absolutely sick. From his days with one of the 90's best bands that are around the age my generation save The Colonel (He is an alien :<)) to his recent days of playing with WP, the guy is simply amazing. Of course he has his own style, a southern sort of in your face technically brilliant style-umm whomever said he makes mistakes please tell us when and where, and while I didn't think he fit so well with the Dead (the style is so different than Garcia for those songs, but then again so is Hendrix, Page, Santana, and even Trey (sometimes Trey's phrasing is similar to JG, but his tone is distinctly his own). Back to Jimmy: you put his guitar with the monster on base named Schools, and add the one of a kind voice of JB, and you have one of the top ten best touring bands easily, and probably top five on their good nights. Flame wars are for children who like to write and read swears. From the guy dissing Herring, which is fine if done in a polite way as everyone has a right to his opinion, but he does it in a mean spirited way to the guy who then says he's gay, grow up. Phish, The Who or The Two as they now are, Pearl Jam, WSP, Santana, and any band Haynes is playing in is my ranking of 1 to 6. But it is basically a tie between all six depending on what night. I admit to being bias as a UVM 90 grad, but I just returned from Phish in Alpine Valley, and even though they played two songs I used to be so apathetic about (Bug which I now love after hearing the lyrics in Trey's new polished and wonderful voice and Piper), the second set had times of joy that I have never ever experienced save with moments with my wife and family. The pocket of funk was so deep and so good, it was like Bird or Jordan in the zone. Page may be the most underrated piano player in the history of the universe. WSP in 2007 probably had the best year of any band, and they still are as good as it gets. I am pumped to see them with The Allmans, but why the heck don't they just play solo shows with two sets. The Allmans are great and in their day one of the best, but they can't touch Panic nowadays. Mikey was a sweet guy, a wonderful human being, and a tremendous song writer, and he will never be replaced. However, this version of Panic with Herring is the diggidy dank. Admittedly I live in the NE, and WP does not play as much as I would like around here, but the recent shows I have gone to, while not knowing the title of a lot of the songs, I was so impressed and had so much fun. Chainsaw City is ridiculous, as is their version of Heaven to name just a quick two. Of course anything from Space Wrangler is as good as rock gets. Let us all hope WP and Phish have 20 years more. Sorry, but UM, Disco Biscuits, Moe, etc, they are nice bands but they are just not able to rock arenas like the six I mentioned at this point in time. However that is just my opinion. If someone likes those bands more than my favorites, I say great, have fun. We cannot let rock and roll EVER die. It still can save the world. There once was a note pure and easy. I hope everyone has fun in their lives."

"What instrument is Dave from YMSB playing during the 2nd set? I don't hear any banjo on the recording. Is he playing guitar, electric banjo, or did they just never turn his sound on? Can someone who was there please tell me?"

"To answer your question ,iamaskier, can you play like that ,WSP. Yes, thats the beef about them when they mess up. I've played with many bands and covered Panic, the shit isnt that hard. So yes I have a right to judge.Good band, but getting away from their southern roots that we all enjoyed, Jimmy just doesn't bring that sound. "

"Let me start by saying THEY BLEW THE ROOF OFF THE PEPSI CENTER! NEXT.. ok.......ya'll sound like bunch burned out hippies arguing over trivial shit. Can't you take your hat off to a band who had a traumatic loss and proceeded to keep doing what they do best? George had big shoes to fill which he did adequately.......Jimmy on the other hand has his own style(which is what music is about) and the guy flat out KILLS IT! i too live in montana....i wish they played here more often but every other year is good.(that being said...play the wilma next time your in missoula) I have been seeing them for 15 years coast to coast.....and yes they too play covers...plenty of them and they ROCK IT OUT IN THEIR OWN WAY!!!. who cares.......they are fun and at the top of their game.......well worth the price of admission. and if you still have to nit pick shit to death maybe you should ask youself this........"Can I get up and play like that??" killer NYE show.....even made the cost of a plane ticket an easy decision." 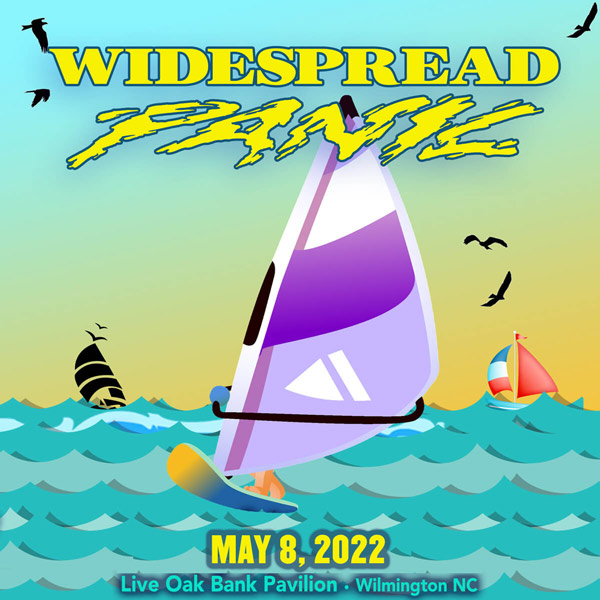 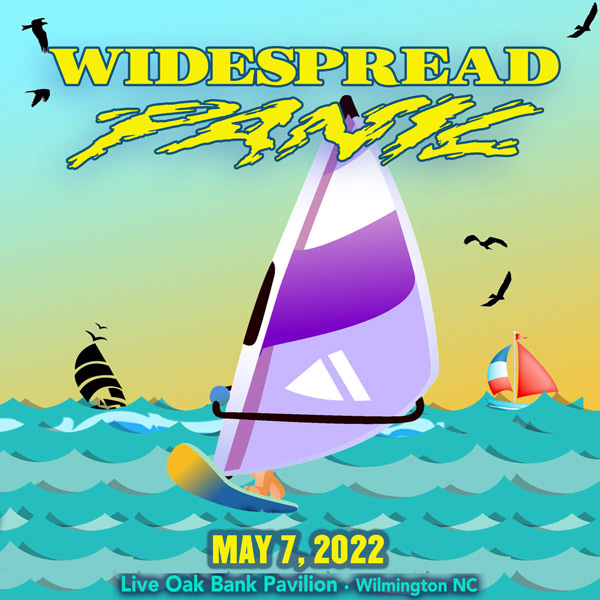 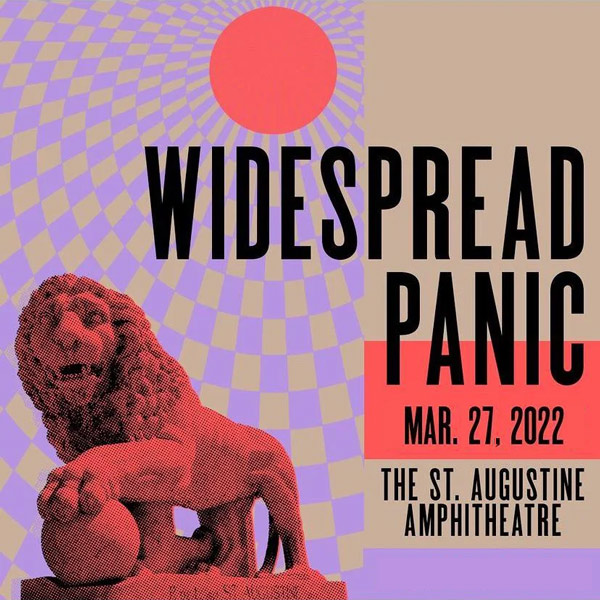 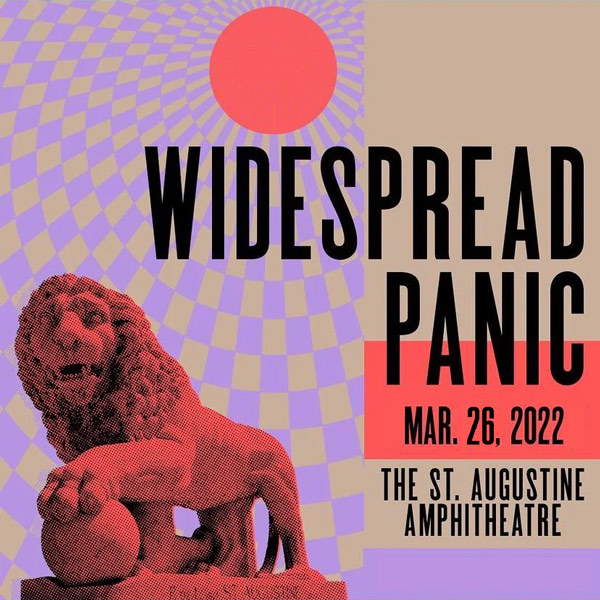 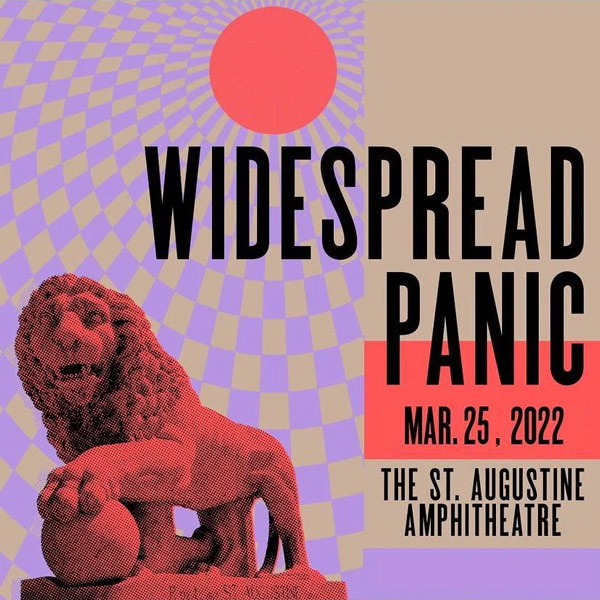 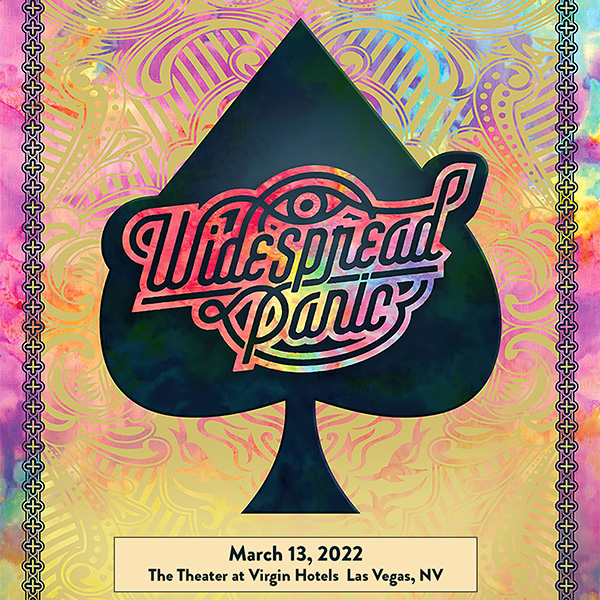 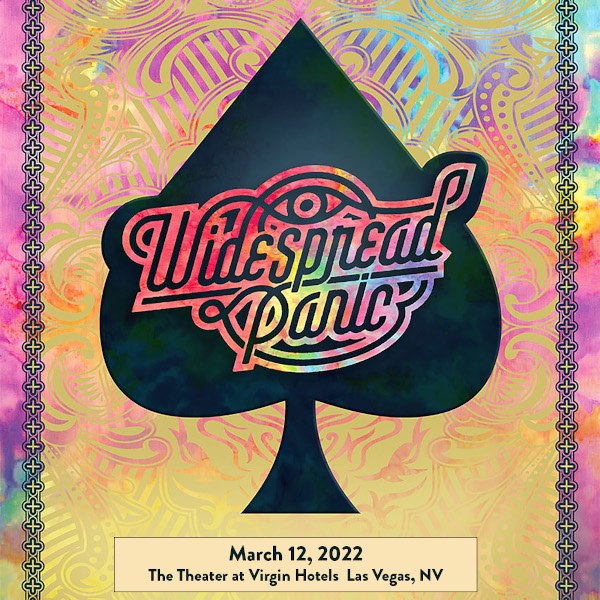 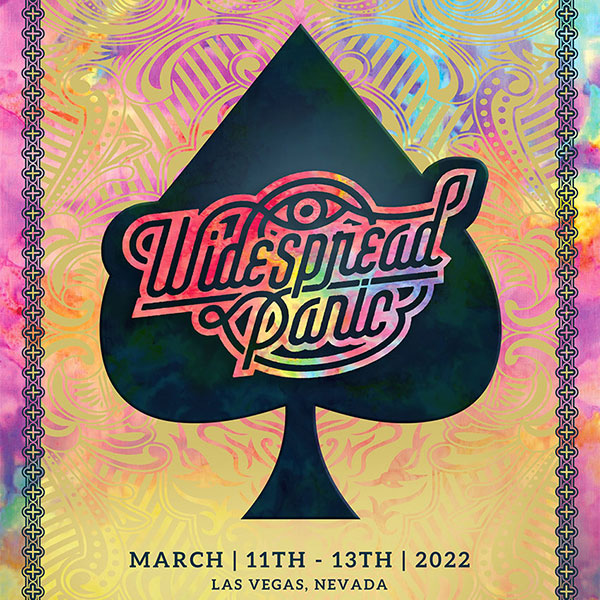 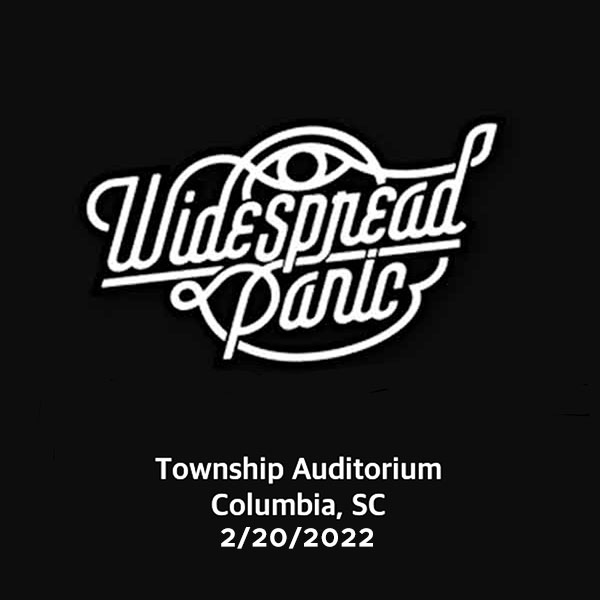 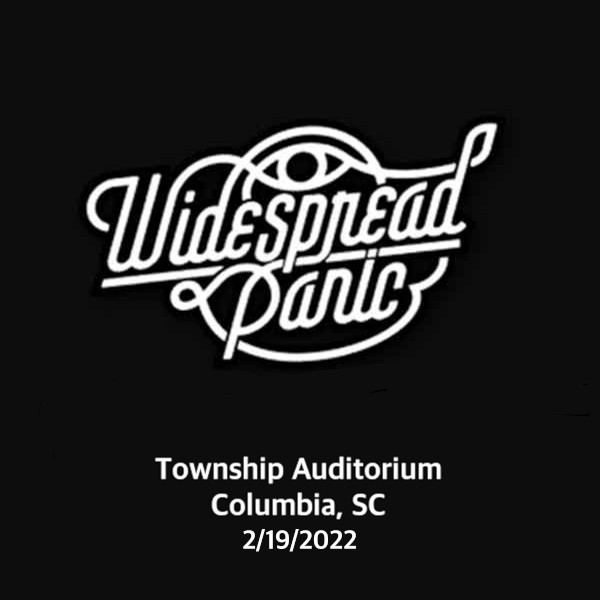 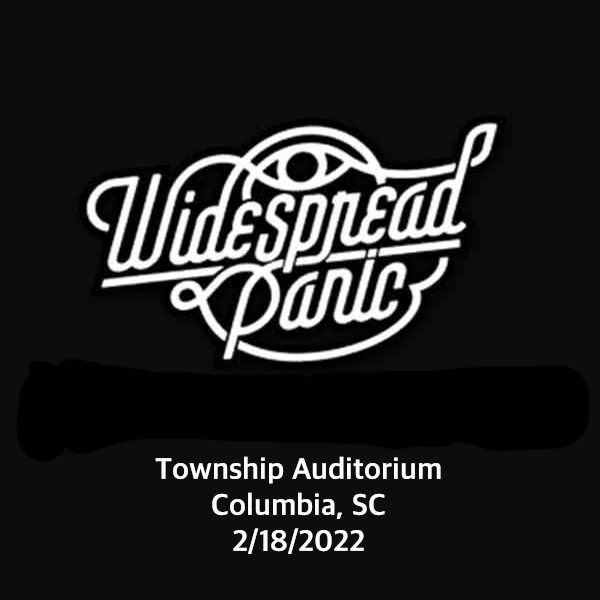 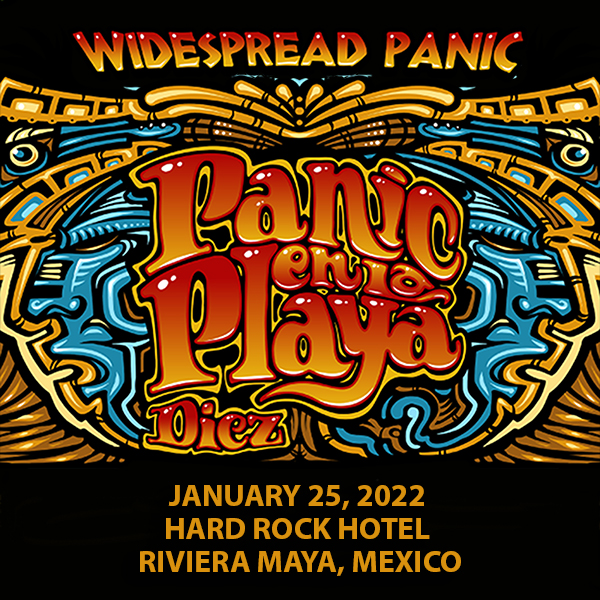 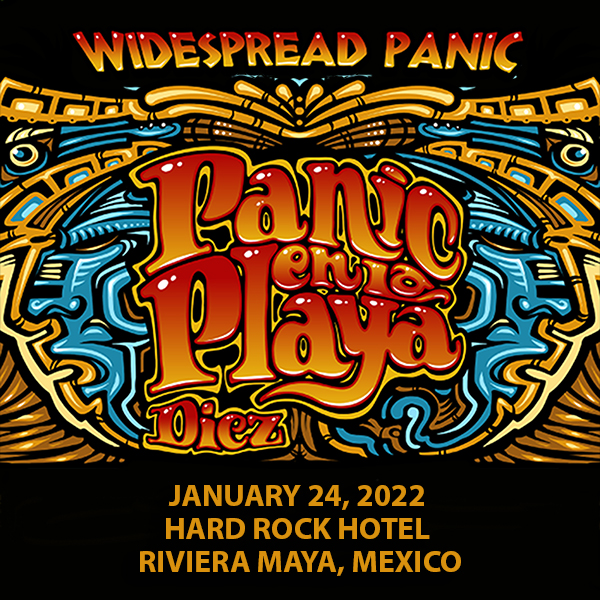 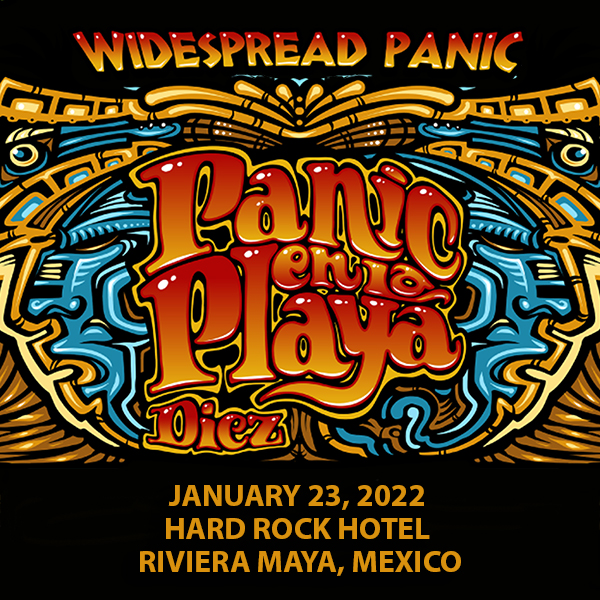 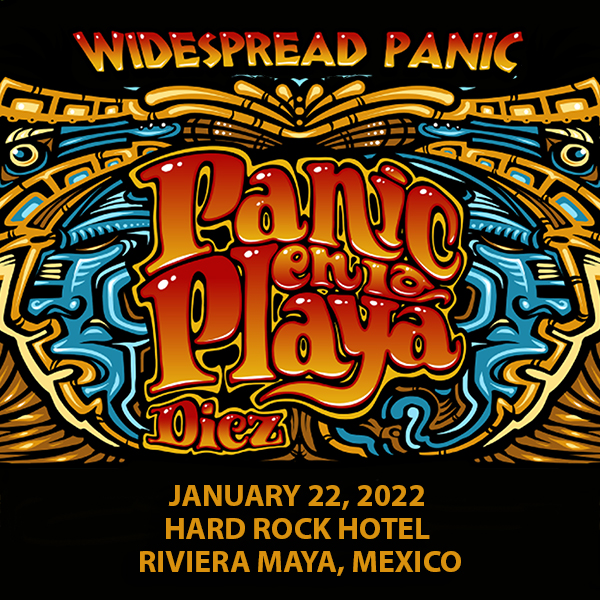