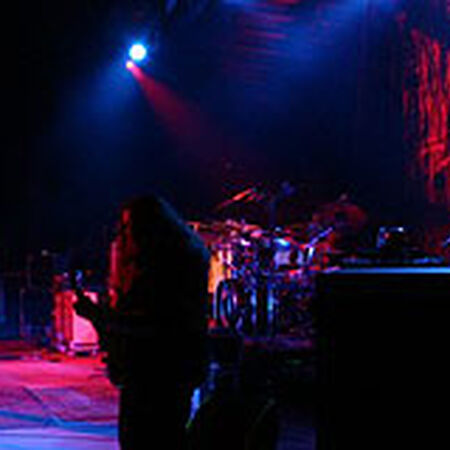 I Walk On Guilded Splinters 783

"What a phenominal show in the pines. Being the show right before Red Rocks- well you can only play so much. I was right on the fence in front of J.B. and WOW! First set opened with a boy- then went to man songs-second set opened with a papa-Good show good vibes and 5 dollar tall boys! WSP is always welcome in Flag!"

"Simply the sweetest outdoor venue I've ever seen WSP perform at outside of Red Rocks and Loreley in Germany! The band is absolutely firing on all cylinders at the moment, and anybody who considers themself a true music fan and has yet to catch their live act should immediately consider doing so....these are very special days people!! I've been truly blessed during the twelve years of witnessing the boys' magic act live, and I regard this current period of recent performances as PURE HEAT!! Got PANIC?? "

"What a Killer Show Papa Legba into Imita., Sweet. My first panic show was in Greenville NC for free a Minges 1995, and have seen to many to count after that, PANIC is as good or maybe Better, I Have also since several hand fulls of Phis Concerts and camp outs, and the same several hand fulls of String Cheese, all over the country. The WSP 2008 tour has been the best concerts I have ever seen. That is really hard for me to Say, but it is true, these guys are ROCKING. by the way i was at both savanna shows, this one, plus both North Carolina shows, with miss CALHOON!!!!!!!!!!!!!!!, and plan to go to VA show comming up."

"If I had 10 divisions of these men, our troubles here would soon be over. "

"Wow! What a great venue and show! Really dug the Imitation Leather Shoes and Guilded Splinters. I am 50 years and took my 46 year old brother and 53 year old best friend to their first show and they have been coverted to the greatest fan community in the world! Widespread Panic outdoors...it doesn't get any better than this. Now get out there and evangelize the rest of the non-fans 'cuz I want you to testify. Halleluya, praise Panic! "