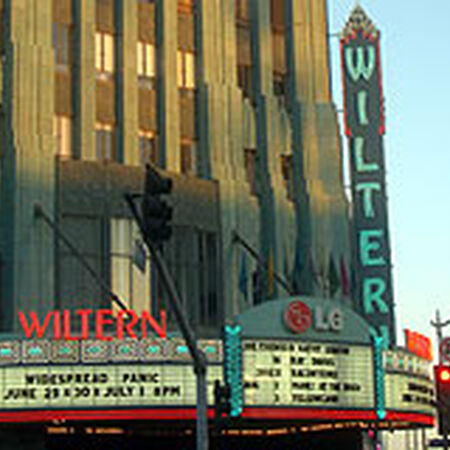 When the Clowns Come Home 295

"The public policy is not directed against us, but rather against experienced attorneys from other states. The examiners don`t desire the consequences of our trials, but it does make us more resilient and more conscious of what is taking place in our time. My comment below is a simple hypothetical. To be good at what we do, we must be able to flip around in a moment`s notice and see things from the other side. For example, hauling Live Nation into Federal District Court in California would be just as interesting, and certainly more along the lines of a "Dream Song". Let me tell you about Texas Radio and the Big Beat. It`s soft, driven slow and mad, like some new language. "

"OK, I have been checking the boys on a regular basis since 1991 Telluride show. Everyone has failed to mention what a smokin` "Lawyers Guns and Money" this was. Best one I have ever heard them play and it was the perfect song for the City of Angles. Smokin` hot show! Top five of the summer and I saw 27. Keep on truckin` boys and Welcome Mr. Herring with open arms, my first choice from the start when Mikey passed. Great minds think alike, Jimmy has been and continues to be the best lead in the south for the past 16 years (ARU was the best band of the early 90`s), I can`t wait to see the hurricane that rocks the stage with this man in the band. Pull your socks up people, its gonna get nasty in here."

"if you have never seen the boys at the Wiltern Theater you are missing out, this was one of the best shows I`ve seen them play in a long long time."

"the other reviews are right. friday`s second set was the highlight of The Wiltern run. tie your shoes, k-town jam, pilgrams, climb to safety were amazing. who am i kidding? it`s all incredible. phenomenal job gentlemen!!! "