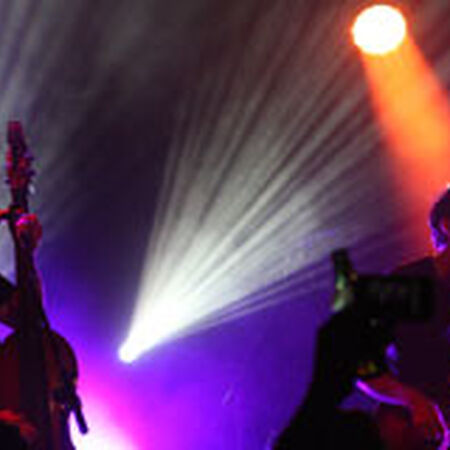 Ain't Been Myself In Years 224

This Train Is Bound For Glory 302

Going Where They Do Not Know My Name 232

Fire on the Mountain 560

"I catch Yonder once or twice per year, so I cannot compare this show with last week's or last month's shows. But I can say the band is better now than ever, as musicians. But there are a lot of fantastic musicians out there. I like Yonder because the band plays. There was a lot of emotion in the air in Baltimore that night. The fellows felt it, and played to match it. The band did a number in honor of birth, and then of death. And while the musicianship will indeed show on the download, I am not sure the moment will. The show was more than a show for a lot of folk up front. The Althea played for them was so full of compassion. In one word I would call the show important. And I feel honored to have been there. "