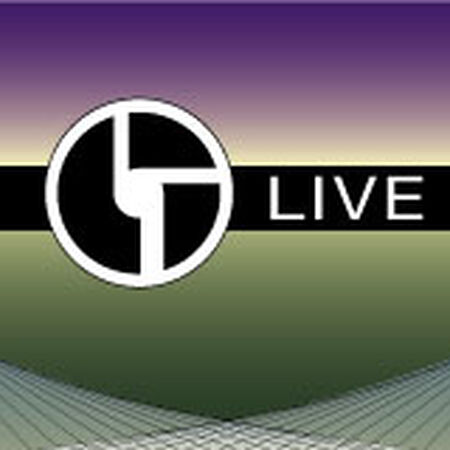 "2005 was most likely not the best year for The Disco Biscuits. Original drummer Sam Altman left the band earlier in the year, and I'm sure learning the bands repertoire is no easy task. However this the first soundboard release the entire year, and one of only two recorded concerts for 2005, shows new member Allen Aucoin to be sounding great. In fact I think I might rate this show as one of his best performances. In fact the entire band sound very tight on this set and the majority of the set list is pretty great. Highlights include "Above the Waves" followed by "Hot Air Balloon" (!), "Astronaut", "Shem-Rah Boo" etc. A few technical difficulties here and there ("Run Like Hell"), and the sound quality is nothing special, but still to good to find much fault with for the Bisco head."