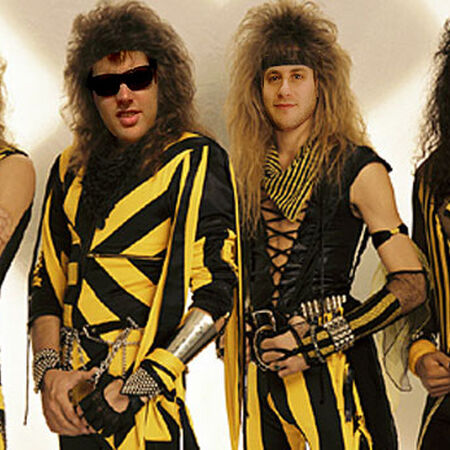 "I’ve seen a lot of bnoring reviews of of Bisco shows especially from this amazing and monstrous 2009 tour. While I tend to agree with a lot of his reviews I have to completely respectfully disagree with his review of this show. The first set is not as good as the second set which is my only major criticism of this show. The second is one long constant jam that I think they played all the way through and is just strait fire. All four guys seemed to be on the same page and and Barber just kills it! The transition jams from The Very Moon into Voices, Voices into I-Man and then into Crickets flows so well and is very groovy! If anyone is looking for a great new show to listen to I highly recommend this show. And yes the first set is still worth the listen, but the entire second set is where it’s at. Come back to Chicago soon! "

"A hard one for me to rate as this one is about 40% amazing, and #60 average. Some of Jon's guitar playing is rather sloppy, although vocally sounding better then ever. On the plus side is the total spaced out improvisations especially during "The Great Abyss" > "Spacebirdmatingcall". Excellent sound quality as well which had me jump more then once. Not up to the best '09 shows, but the bar was was set very high that year."

"I don't know what the one reviewer was talking about with fades between the tracks. Perhaps this kid just has his iTunes set to fade between tracks, because there is no fade at all on my end, and the recording sounds phenomenal. As for the music: Set 1: 10/10 Overture > COAT is solid Nughuffer > is good, especially if you like the effect Barber is using with his midi-Theremin Abyss > Spacebird is one of the best jams of the year, if not THE best. This jam alone is reason enough to buy the entire show. Spacebird > Nughuffer solidly ends the set. Set 2: 7/10 Mirrors is well played, but get the next night's version, which is better, if you're only interested in downloading the one song. Moon > Voices is great, but the set is all downhill from here. I-Man > Crickets > I-Man > Orch Theme > I-Man is a great idea, but this should have been nearly the entire set, rather than including three other songs. It was a little rushed and definitely feels that way. Encore: 8/10 Hope is always welcomed, and you can't complain about a show that's bookended by Overture. Get this show if you're a crazy obsessed fan or somebody just starting to get into the Biscuits."

"biscuits always bring the heat to the norva. sick show buy it"